ComingSoon is debuting the exclusive trailer for the crime thriller Tollbooth, starring Michael Smiley (The Lobster, Rogue One). Samuel Goldwyn Films acquired the U.S. rights to the film in 2021 and will release it on March 18 on digital platforms.

“Tollbooth centers on Brendan, who works solo shifts in the quietest toll booth in Wales, hiding from a criminal past where nobody would ever look,” reads the official synopsis. “When he finally gets rumbled, word of his whereabouts gets out and his enemies head west for revenge. Meanwhile, local traffic cop Catrin’s investigation into a simple robbery finds her heading for the booth at exactly the wrong time.”

Check out the exclusive Tollbooth trailer below: 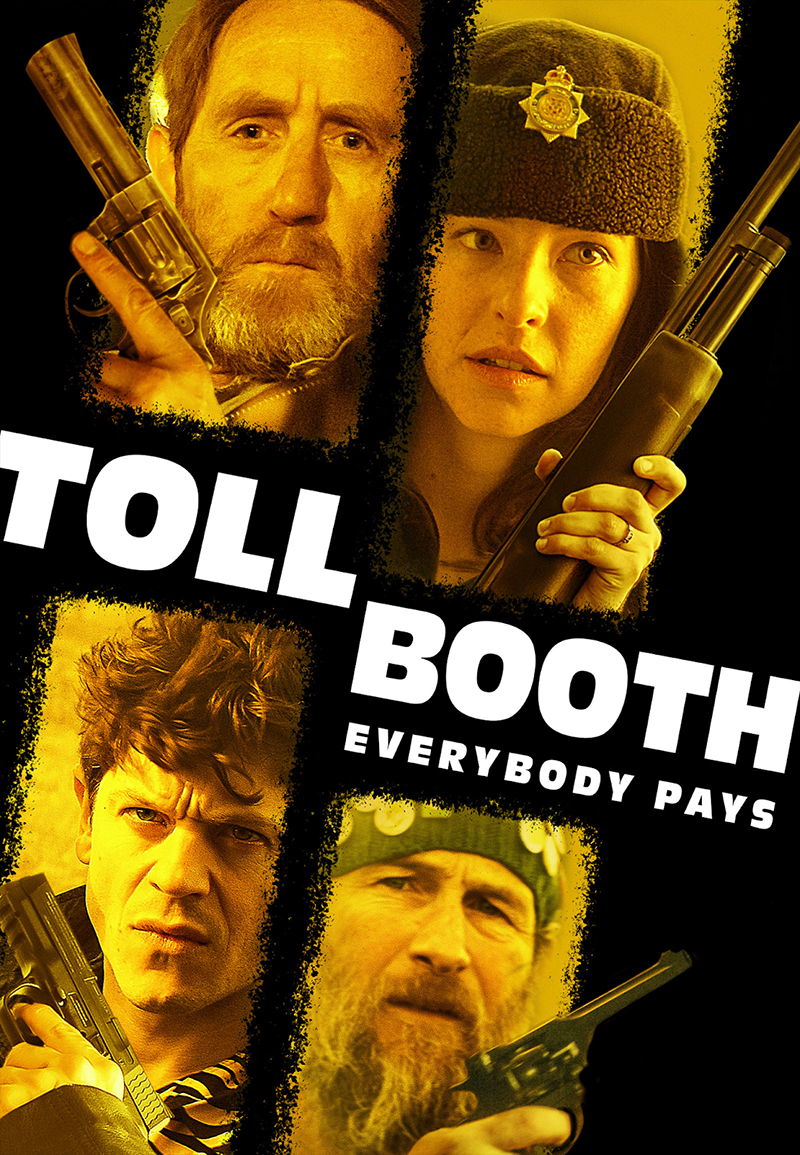 It was already confirmed that Hogwarts Legacy won’t have a mortality system. However, Avalanche Software has gone into more detail…
Games 2 days ago

Marvel revealed many of the actors that will be starring in its Thunderbolts film, but not all of them. According…
Movies 22 hours ago

ComingSoon is debuting an exclusive Boy From Nowhere trailer for the upcoming drama film by director S.J. Finlay. The movie…
Movies 1 day ago

ComingSoon is debuting an exclusive Unexpected trailer for the upcoming comedy based on the Bob Tarte novel Enslaved by Ducks.…
Movies 2 days ago

ComingSoon is debuting an exclusive The First Step trailer for the award-winning documentary that follows media personality Van Jones. The…
Movies 2 days ago

ComingSoon is debuting an exclusive Lacuna trailer for the Rodrigo Lages-directed horror movie. “Filmed in about two weeks, during the…
Movies 3 days ago