ComingSoon is excited to debut an exclusive clip from the horror drama Agnes, starring Molly Quinn as a nun believed to be controlled by a demon. Magnet Releasing will release the movie everywhere on December 10, 2021.

“A nun’s disturbing behavior sparks rumors of demonic possession at a remote convent,” reads the official synopsis. “When a priest in waiting and his disillusioned mentor are sent to investigate, their methods backfire, leaving a wake of terror and trauma.”

Check out the exclusive Agnes clip below: 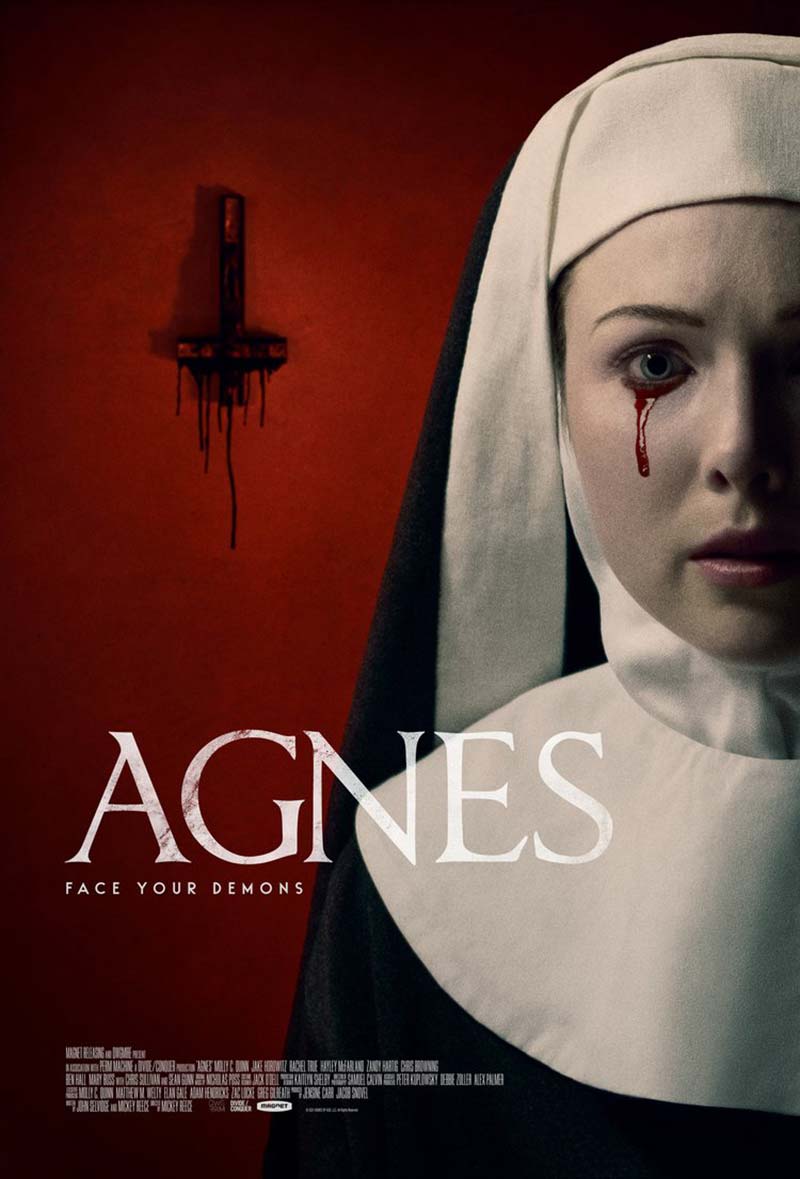 It has been announced that the premium tier of Paramount+ and Showtime will be merging and rebranding later this year.…
TV 4 hours ago

With the DC Universe currently going through a change, many fans are hoping to see actor Dave Bautista step out…
Movies 3 hours ago

Exclusive Let It Be Morning Clip Shows a Wedding Slip-Up

ComingSoon is debuting an exclusive Let It Be Morning clip from writer and director Eran Kolirin’s upcoming drama film. Cohen…
Movies 4 days ago

ComingSoon is debuting an exclusive Maybe I Do clip from the upcoming star-studded rom-com. The movie will arrive in theaters…
Movies 5 days ago

ComingSoon is debuting an exclusive Life Upside Down clip from the Bob Odenkirk-led romantic comedy. The film is set to…
Movies 6 days ago

ComingSoon is debuting an exclusive Condor’s Nest clip from Saban Films’ upcoming action movie. The film is set to debut…
Movies 1 week ago