ComingSoon is excited to debut the exclusive trailer and poster for the coming-of-age film Pond Life, starring Hanna’s Esme Creed-Miles. The drama will be available on DVD and On Demand from Indican Pictures on December 14.

“In the summer of 1994, the quiet mining village sitting just outside Doncaster begins to buzz with the rumors of a giant, legendary carp that inhabits the nearby decoy pond,” reads the official synopsis. “In hopes of spotting the larger-than-life fish, 17-year-old Trevor (Tom Varey, Game of Thrones) takes it upon himself to do a nightly watch, soon leading to a brigade of young friends and curious neighbors on a fishing expedition. In a world of broken families, cassette tapes and rumbling political fever, this atypical gathering of friends and former strangers, each with their own personal struggles to bear, unite with a common goal of witnessing the fabled giant carp with their own eyes. So begins an adventure that starts with a fish, but leads to everlasting friendships as the residents band together to finish the summer with a moment of glory this small town will never forget.”

The movie also stars Angus Imrie (The Kid Who Would Be King), Gianluca Gallucci (Creeped Out), and Ethan Wilkie (Nocturnal).

Pond Life was directed by Bill Buckhurst from a screenplay written by Richard Cameron. 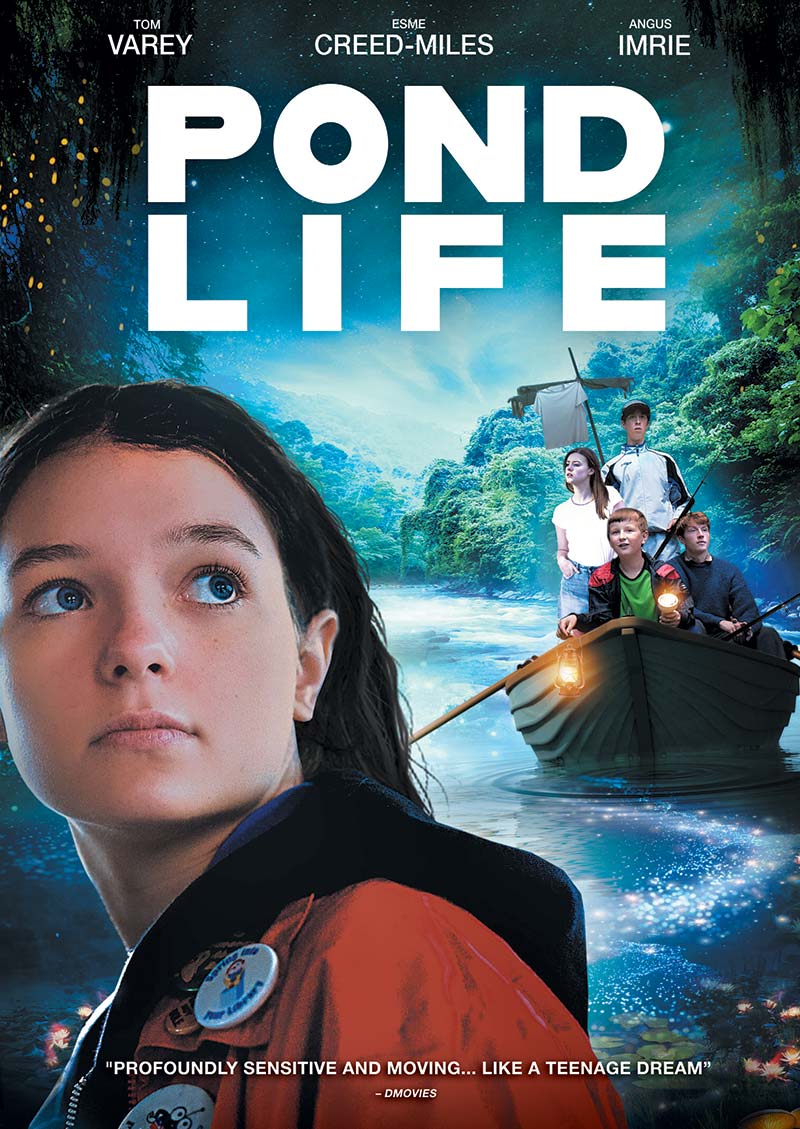 ComingSoon is excited to debut an exclusive trailer for the upcoming action thriller Carp-e Diem, which is set to release on September…
Movies 5 months ago

ComingSoon is debuting the exclusive trailer and poster from the upcoming action thriller The Last Mark. Epic Pictures will release…
Movies 12 months ago

ComingSoon is debuting the exclusive trailer and poster for the upcoming comedy The Contrast, starring Joy Villa (The Confidant). Mill…
Movies 1 year ago