ComingSoon is debuting the exclusive trailer for the upcoming comedy Mr. Birthday, starring Jason London (Dazed and Confused, The Man in the Moon, Wildfire) and Oscar nominee Eric Roberts (Runaway Train, The Dark Knight, The Expendables). The film will be released by VMI Worldwide on VOD on December 17.

“While working his maintenance job at an upscale hotel, Barry encounters the mysterious Mr. Jay,” reads the official synopsis. “He introduces Barry to the International Birthday Network, an agency that helps children across the globe suffering from miserable birthdays.”

Check out the exclusive Mr. Birthday trailer below: 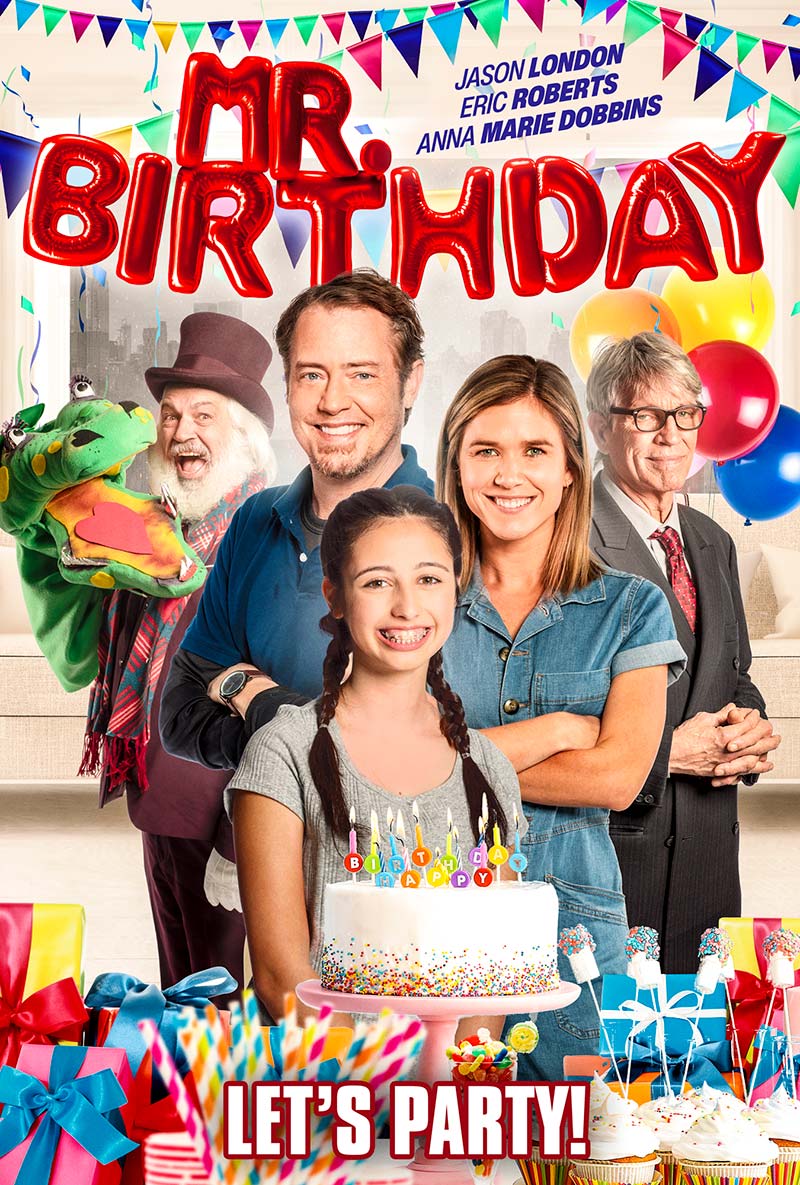 While The Batman sequel won’t be taking place in the DC Universe’s main timeline, it is still happening and we…
Movies 20 hours ago

During the unveiling of the future of the DC Universe slate, co-CEO of DC Studios Peter Safran commented on the…
Movies 15 hours ago

In a video detailing DC Studios’ cinematic slate, co-CEO James Gunn revealed his plans for the DCU’s Batman, who will…
Movies 20 hours ago

ComingSoon is debuting the exclusive trailer for the romance drama I’ll Find You, starring Adelaide Clemens (Rectify, The Great Gatsby,…
Movies 1 year ago

ComingSoon is excited to debut the exclusive trailer for the upcoming drama The Laureate, written and directed by William Nunez.…
Movies 1 year ago

ComingSoon is excited to debut an exclusive clip from the upcoming action/drama South of Heaven, starring Emmy and Golden Globe…
Movies 1 year ago

ComingSoon is debuting the exclusive trailer for the upcoming drama The Subject, starring Jason Biggs (Orange Is the New Black)…
Movies 1 year ago