ComingSoon is debuting an exclusive clip from the drama My Fiona, Kelly Walker’s feature directorial debut. The movie will arrive on VOD on November 23 from Freestyle Digital Media.

“In the wake of an unexpected suicide, Jane (Jeanette Maus, Your Sister’s Sister) is devastated by the loss of her best friend Fiona, and finds purpose in helping Fiona’s widow Gemma (Corbin Reid, How to Get Away with Murder) care for their seven-year-old son Bailey,” reads the official synopsis. “While Jane’s carefree nature compliments Bailey’s youthful imagination, Gemma throws herself into work, unwilling to let anyone sense the cracks in her facade.

“As Jane unwittingly integrates herself into Fiona’s family, she finds herself living the life her best friend left behind. In navigating their complex familial situation, Jane and Gemma’s relationship develops from a tentative friendship to a deeper affair that helps them cope, but threatens their ability to heal.

“My Fiona is a poignant portrait of love, loss, sexual identity and human connection that is heartrending, beautiful, and very, very real.”

Check out the exclusive My Fiona clip below:

The film is a production of The Art Factory and Galker Productions. 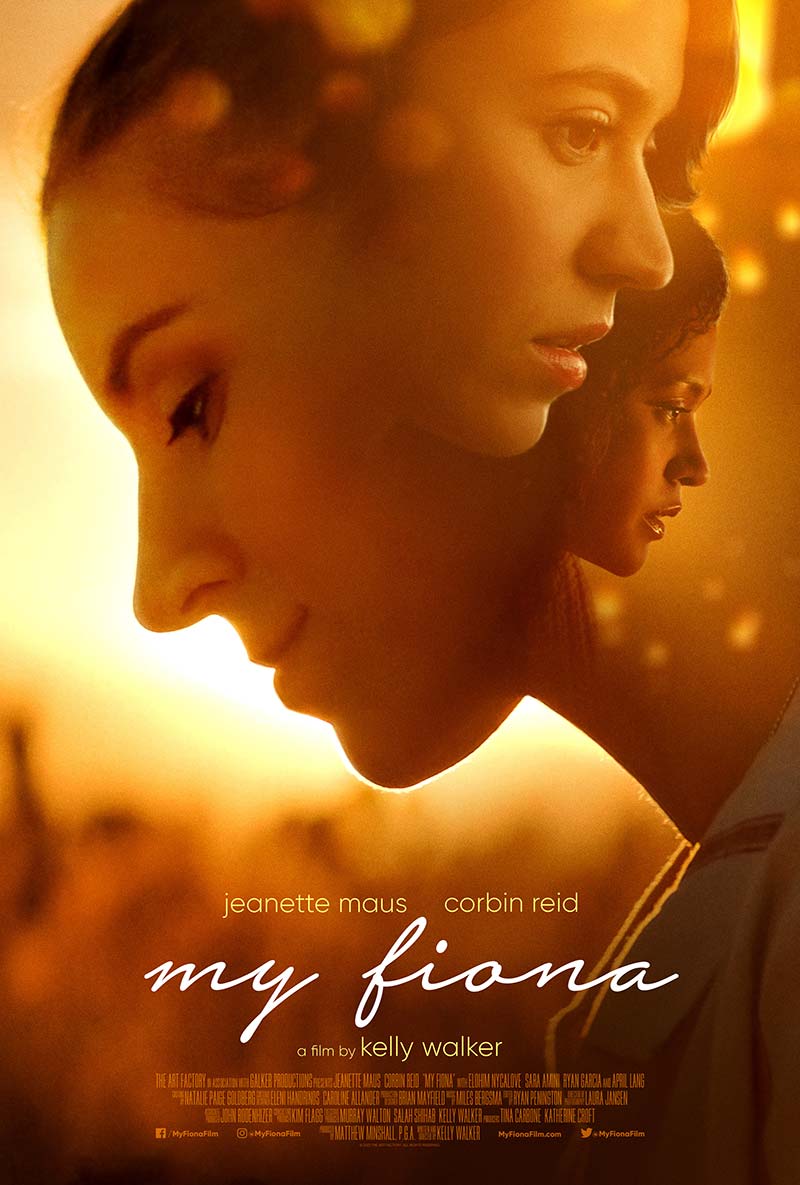 A couple of days after announcing the DC Universe’s Chapter One slate, DC Studios Co-CEO James Gunn has given further…
Movies 19 hours ago

The third episode of the ComingSoon Podcast is now live. This is a podcast series from ComingSoon that delves into the latest…
Movies 20 hours ago

ComingSoon is debuting an exclusive Amy’s F It List clip from Indie Rights’ upcoming dark comedy movie. The film is…
Movies 1 day ago

ComingSoon is debuting an exclusive My Dad The Bounty Hunter clip from Netflix’s upcoming animated series. The show is set…
TV 3 days ago

ComingSoon is debuting an exclusive Life Upside Down clip from the Bob Odenkirk-led romantic comedy. The film is set to…
Movies 2 weeks ago

ComingSoon is debuting an exclusive The Amazing Maurice clip from Viva Kids’ upcoming animated movie. The film will make its…
Movies 2 weeks ago