The Jeepers Creepers: Reborn teaser trailer has been released, starring Sydney Craven (EastEnders) and Imran Adams (Hollyoaks). Further exploring the legend of The Creeper, the movie will debut next year from Screen Media Films.

“Chase (Adams) and Laine (Craven) head to the Horror Hound festival where Laine begins to experience unexplained premonitions and disturbing visions associated with The Creeper and the town’s past,” reads the official synopsis. “As the festival gets underway and the blood-soaked entertainment builds to a frenzy, Laine believes that something unearthly has been summoned for the first time in 23 years and that she is at the center of it.”

Check out the Jeepers Creepers: Reborn teaser trailer below:

Jeepers Creepers: Reborn is directed by Timo Vourensola and written by Sean-Michael Argo and Jake Seal. The horror film is produced by Jake Seal and Michael Ohoven. 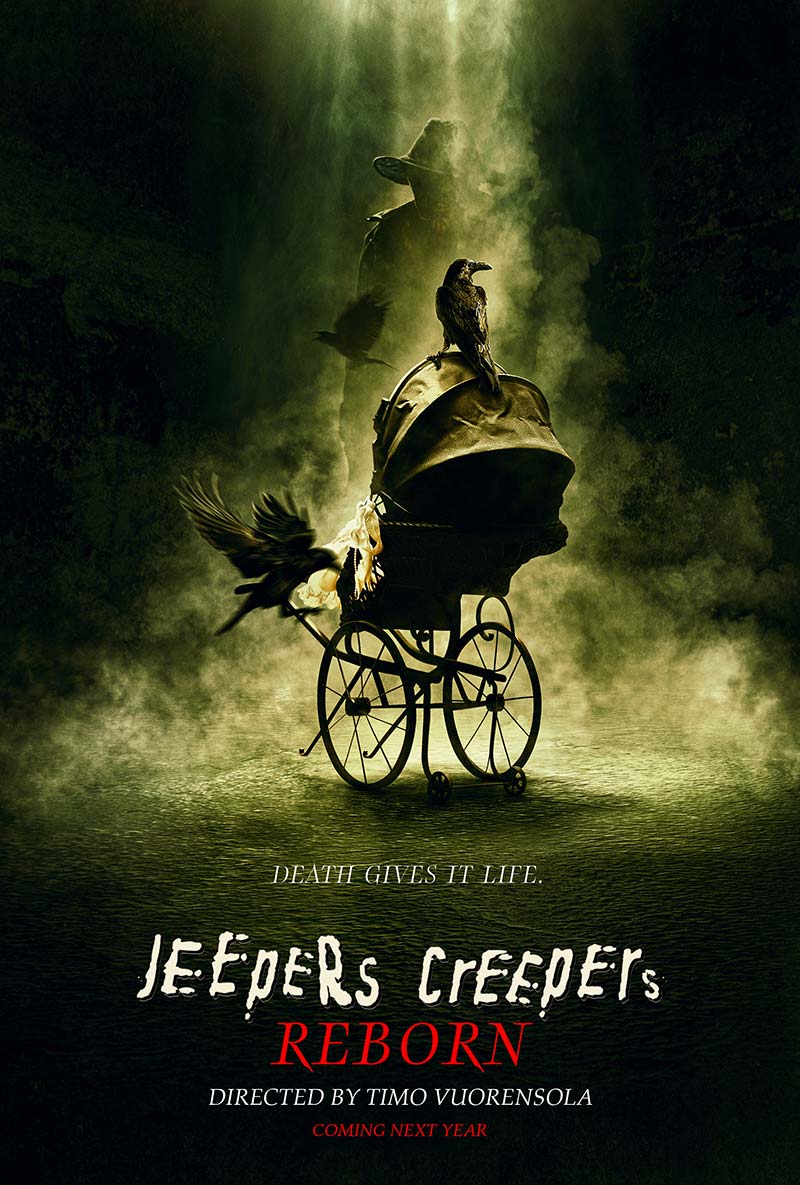 Screen Media Films has released the official Monstrous trailer for its forthcoming horror thriller, starring Christina Ricci. The film is…
Movies 10 months ago

The intense body horror Piggy is part of the Hulu schedule for February 6-12. On Thursday, February 9, the streaming…
Movies 8 hours ago

M. Night Shyamalan’s Knock at the Cabin and 80 for Brady knocked James Cameron’s Avatar: The Way of Water from the top of the domestic box…
Movies 9 hours ago