Exclusive: On the Trail of Bigfoot: The Discovery Documentary Trailer

ComingSoon is debuting the trailer for the upcoming documentary from Small Town Monsters titled On the Trail of Bigfoot: The Discovery. Directed, edited, written, and narrated by Seth Breedlove, the movie features “interviews with and evidence collected by members of the Olympic Project.” The documentary will be available to purchase or rent on November 2 on a number of platforms from 1091 Pictures, including iTunes, Amazon Prime Video, Vudu, and FandangoNOW.

RELATED: Exclusive Skinwalker: The Howl of the Rougarou Documentary Trailer

“A Sasquatch research group operating out of the Olympic Peninsula area of Northern Washington believe they have finally uncovered definitive evidence,” reads the official synopsis. “The Olympic Project were informed of a unique find by a land surveyor in 2016 in an extremely remote part of the peninsula. The find is documented in a new feature from documentarian Seth Breedlove titled On the Trail of Bigfoot: The Discovery.”

“The discovery alluded to was a series of structures that seemingly defy zoological logic,” the synopsis continues. “Members of the Olympic Project believe the structures to be a ‘nest site’ for Bigfoot with massive beds made of woven sticks and underbrush that would require the use of opposable thumbs to construct.

“Biologists, members of the forest service and other Bigfoot researchers believe this to be the best evidence ever found for an unknown animal in North America. On the Trail of Bigfoot: The Discovery takes viewers through the process of locating and examining the nest site, as well as relating experiences had by members of the group in the Olympic Peninsula. Breedlove, when asked about the unique finding featured in the documentary related ‘in 70 plus years of documentaries focusing on this subject, this might be the most fascinating find ever unveiled for an audience.'” 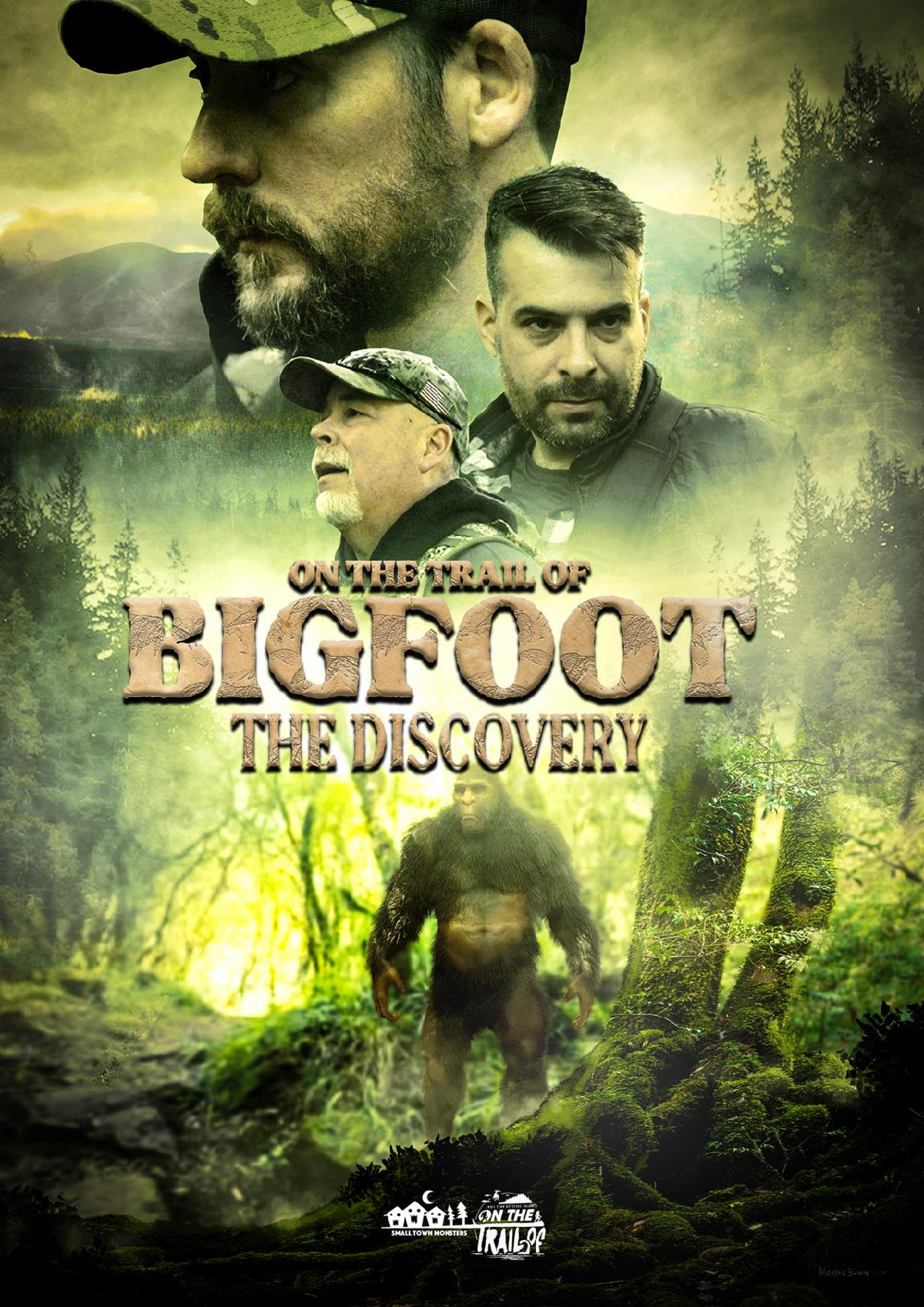 With Marvel Studios’ Fantastic Four set for release in 2025, director Matt Shakman recently revealed that filming on the project…
Movies 3 mins ago

The first clip from Marvel Studios’ upcoming Ant-Man and The Wasp: Quantumania has been released featuring Scott Lang meeting Kang…
Movies 23 mins ago

Exclusive On the Trail of Bigfoot: Last Frontier Trailer

ComingSoon is excited to debut the On the Trail of Bigfoot: Last Frontier trailer for Small Town Monsters’ upcoming docudrama.…
Movies 2 months ago

ComingSoon is debuting a clip from Small Town Monsters’ latest documentary, On the Trail of UFOs: Night Visitors. The cattle mutilation…
Movies 10 months ago

ComingSoon is debuting the exclusive trailer for the upcoming drama movie Small Time, written and directed by Niav Conty. The…
Movies 1 year ago

ComingSoon is debuting the exclusive trailer for the road trip dramedy Hudson, co-written and directed by award-winning filmmaker Sean Daniel…
Movies 1 year ago