ComingSoon is debuting an exclusive clip from the action-thriller Last Man Down from award-winning Swedish filmmaker Fansu Njie. The movie is available now On Demand and on Digital from Saban Films.

RELATED: Exclusive: Every Last One of Them Clip Starring Paul Sloan in Action Flick

“After civilization succumbs to a deadly pandemic and his wife is murdered, John Wood – a special forces soldier – abandons his duty and becomes a hermit in the Nordic wilderness,” reads the official synopsis. “Years later, a wounded woman appears on his doorstep. Maria Johnson is an escaped lab rat, and her pursuers believe her blood is the key to a worldwide cure. Though John is hesitant to get involved, all doubts are cast aside when he discovers Maria’s pursuer is none other than Commander Stone, the man that murdered his wife some years ago.”

Check out the exclusive clip from Last Man Down below: 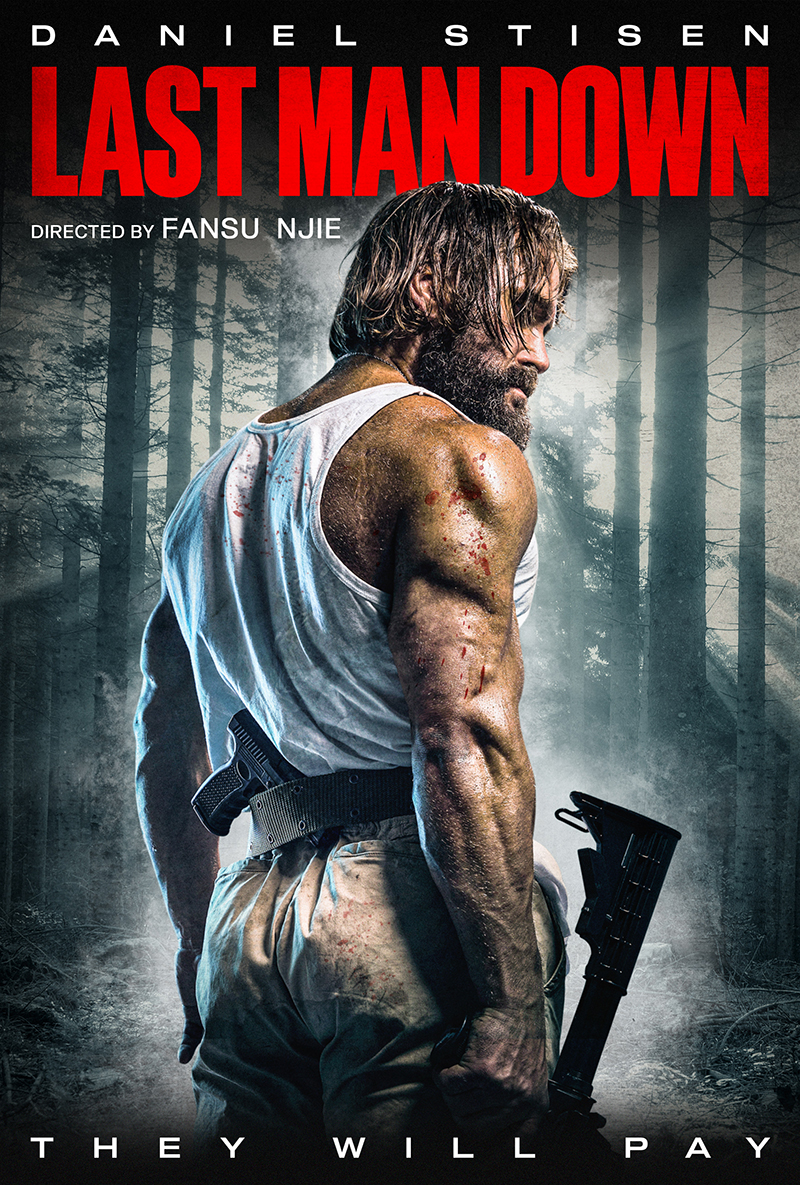 ComingSoon is debuting an exclusive Life Upside Down clip from the Bob Odenkirk-led romantic comedy. The film is set to…
Movies 5 days ago

ComingSoon is debuting an exclusive Condor’s Nest clip from Saban Films’ upcoming action movie. The film is set to debut…
Movies 6 days ago

ComingSoon is debuting an exclusive Night Train clip from Saban Films’ upcoming action movie. The film is set to hit…
Movies 2 weeks ago

ComingSoon is debuting an exclusive clip from The Old Way, the Nicolas Cage-led western film that is set to release…
Movies 3 weeks ago