ComingSoon.net is debuting the exclusive trailer for Branded Studios’ upcoming documentary Stallone: Frank, That Is, coming to VOD and Digital on Tuesday, January 19. You can check out the trailer now in the player below!

Frank Stallone has remained one of the most versatile talents in Hollywood for over four decades. His music career has earned him three Platinum Albums, ten Gold Albums, five Gold Singles and seen him top the charts worldwide. His movie soundtracks have audiences across the globe gripped by some of the most iconic movies, including The Expendables 2, Rocky I, II and III, Rambo II, Paradise Alley, Over the Top, and the Saturday Night Fever sequel Staying Alive, which earned him Golden Globe and Grammy nominations. All the while Frank’s on-screen career has seen him act in over 60 films and TV shows, including Tombstone and the cult hit Barfly. So why does Frank remain one of the least known famous faces in Hollywood? Find out as we go behind the scenes of Hollywood’s elite, in this fascinating documentary, told by Frank himself and those that know him best.

Stallone: Frank, That Is was produced by Emmett James, Chris May, David Polemeni, Frank Stallone, and Johnson, and executive produced by Ronald Zamber. Charlotte Fantelli and Simon Dolan serve as co-executive producers. The project is a Cinema 83 Documentary Films production in association with Visionary Media Group. 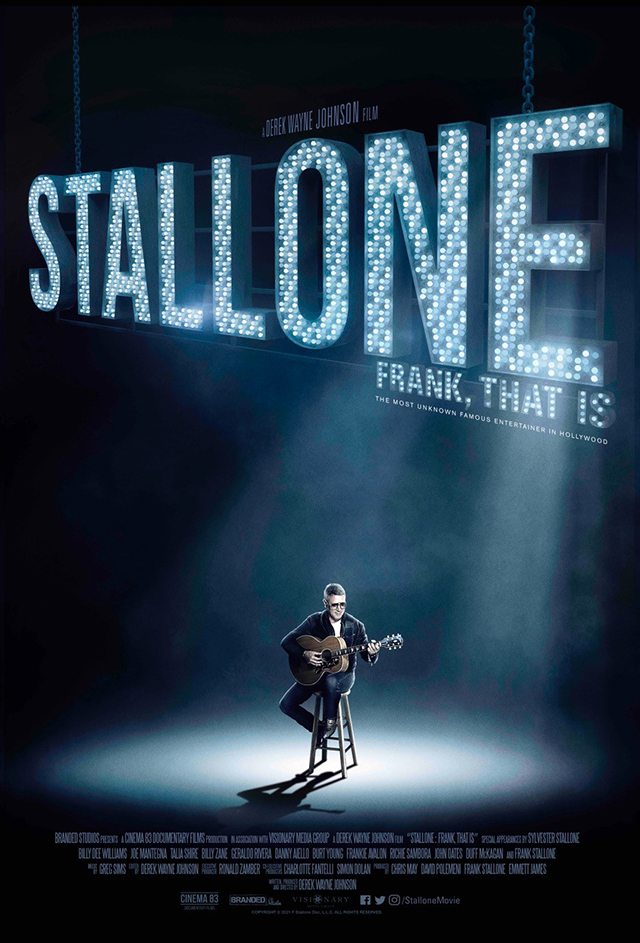 Another one of the characters from James Gunn’s The Suicide Squad is set to make a return in the future.…
Movies 3 months ago

Sylvester Stallone has been at the center of rumors surrounding prequel series for the Rocky and Rambo franchises. In a…
Movies 3 months ago

During a press conference for Samaritan, Sylvester Stallone answered ComingSoon Senior Editor Spencer Legacy’s question about working with the next generation…
Movies 5 months ago