From Clean Slate Productions, Daddy Issues centers on hapless 20 something stand-up comedian Henri (Datnow), who hasn’t been funny since her absent dad died. Hurled into a quarter-life crisis and dying on stage every night, she leaves her messy London life behind for the West Coast to revisit unresolved friendships with LA ex-lovers and old friends. Firstly, Nolan, whose relationship with his girlfriend isn’t going anywhere, and Alice who is experimenting with being a sugar baby. These deliciously flawed characters all share one thing in common; daddy issues! Henri finds humor in her darkest moments in this quirky slice-of-life black comedy. That is, after all, how the light gets in.

The movie is directed by Laura Holliday who wrote the screenplay from a story by Amy Datnow and John Cox. Kimberley Datnow also produces. Daddy Issues will be available On Demand on Tuesday, June 23. 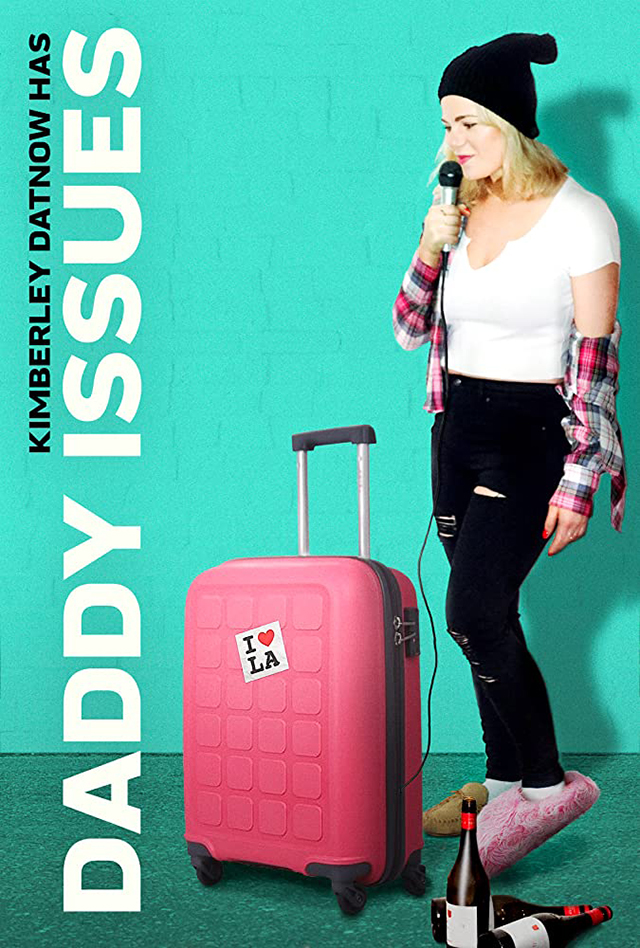 ComingSoon is debuting the exclusive trailer for the upcoming drama The Subject, starring Jason Biggs (Orange Is the New Black)…
Movies 1 year ago

ComingSoon is excited to debut the poster and trailer for Gravitas Ventures’ upcoming film The Madness Inside Me, which showcases some…
Movies 1 year ago

The movie will release on November 20
Movies 2 years ago

The movie will be available On Demand on Tuesday, June 23
Movies 3 years ago