IFC Films shared the first look for its upcoming film Paint on Thursday, teasing Owen Wilson taking on the role of a painter that looks very familiar to an iconic one we all know.

Check out the first look, which sees Wilson portraying a character very similar to that of legendary artist Bob Ross, below: 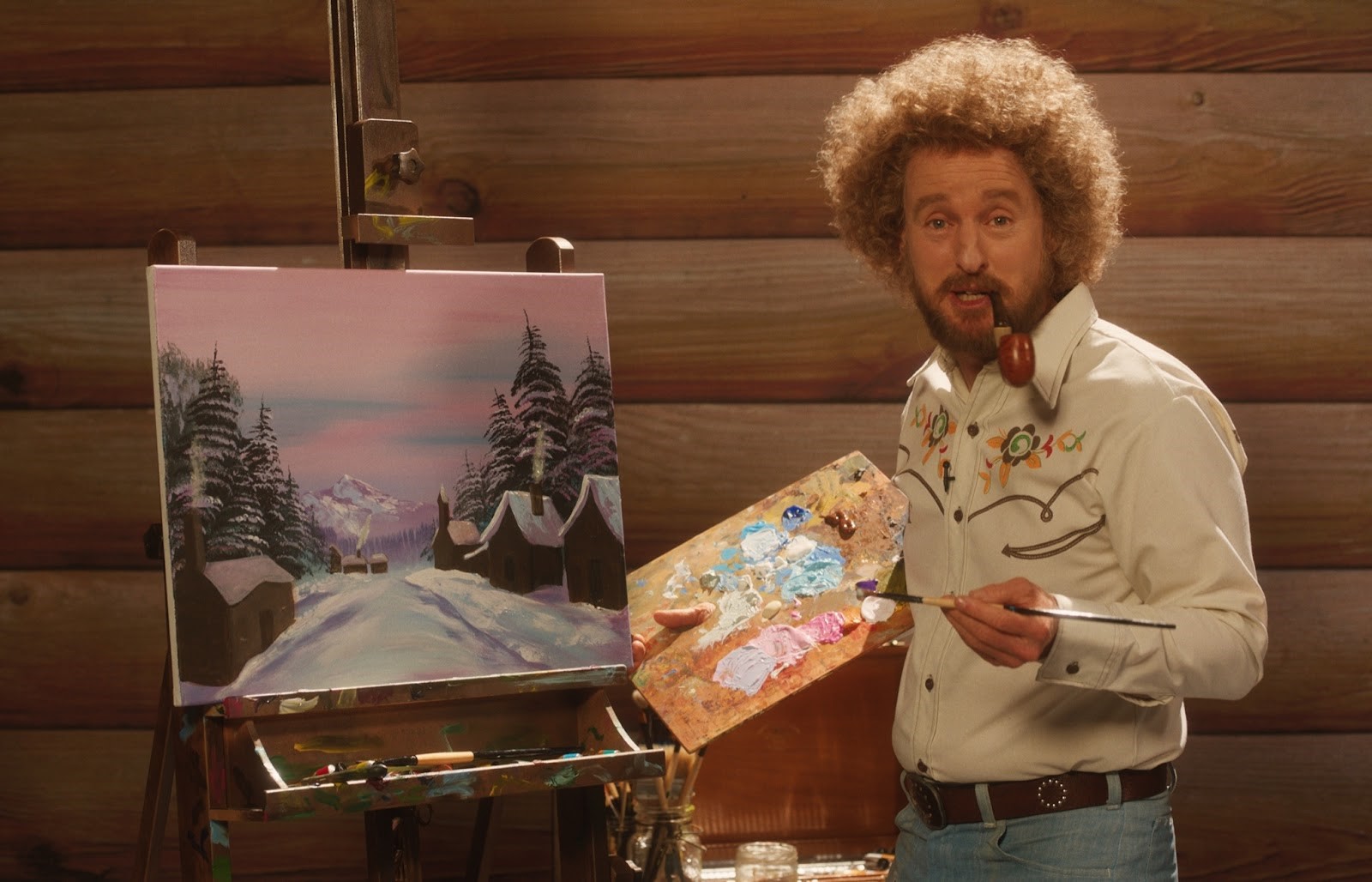 “In Paint, Owen Wilson portrays Carl Nargle, Vermont’s #1 public television painter who is convinced he has it all: a signature perm, custom van, and fans hanging on his every stroke… until a younger, better artist steals everything (and everyone) Carl loves,” reads the official synopsis for the upcoming film.

Paint is currently slated to release in theaters on April 28, 2023.

Not too much is known about the upcoming sequel to Ridley Scott’s Gladiator, but according to star Russell Crowe in…
Movies 16 hours ago

Rambo is among the content leaving Netflix in January 2023. Fans have until Tuesday, January 31 to watch 2008’s Rambo…
Movies 14 hours ago

When Ant-Man and the Wasp: Quantumania premieres, fans will get to see a live-action look at the infamous comic character…
Movies 18 hours ago

The year’s go-to Valentine’s Day movie has arrived, and it comes with a premise that’s more out-there than usual. Marry…
Movies 12 months ago