Prime Video and Stampede Ventures have unveiled the first-look photo for their upcoming Amazon original movie titled Space Cadet, with Emma Roberts expected to lead the project. The photo offers us our first preview at Roberts’ character Rex, a party girl who suddenly finds herself participating in a NASA space program. 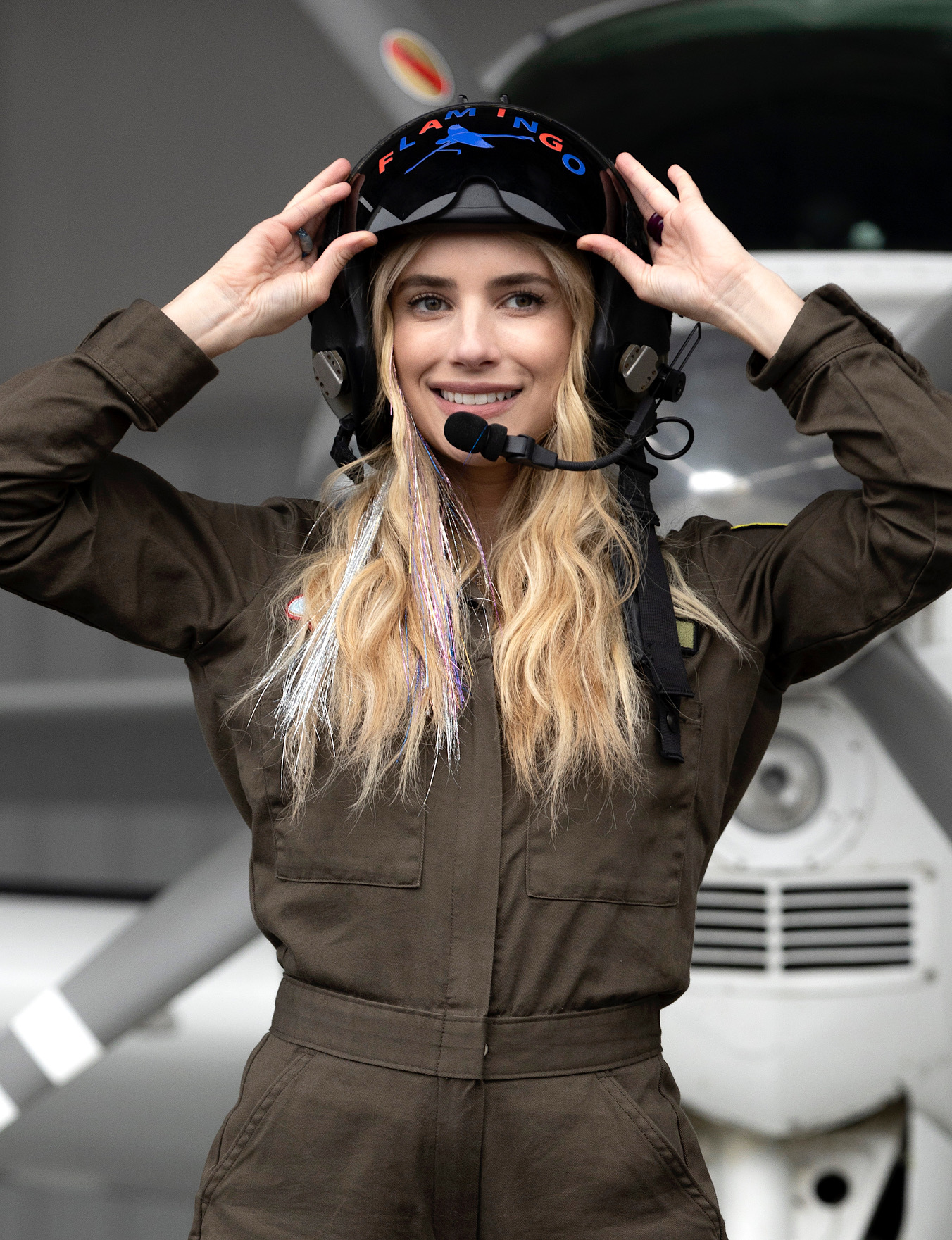 “The film follows Florida party girl Rex (Emma Roberts), who turns out to be the only hope for the NASA space program after a fluke puts her in training with other candidates who may have better resumes, but don’t have her smarts, heart, and nerve,” reads the synopsis.

Space Cadet is produced by Greg Silverman and Jon Berg along with Stampede Pictures. Executive producers are Gideon Yu, Chris Bosco, Emma Roberts, Liz W. Garcia, and Michael Tadross. It will launch exclusively on Prime Video in more than 240 countries and territories worldwide outside the U.S. and Japan.

ComingSoon is debuting an exclusive Maybe I Do clip from the upcoming star-studded rom-com. The movie will arrive in theaters…
Movies 2 weeks ago

A much-appreciated 2022 horror movie is hitting Prime Video this month. On December 13, the streaming service will add The Black…
Movies 2 months ago

Emma Roberts is set to join the cast of the upcoming Sony Pictures film Madame Web, according to a recent…
Movies 7 months ago