To celebrate the 68th anniversary of the first Godzilla film’s theatrical release, Toho has officially announced the development of its next Godzilla movie, which will be making its debut next year on November 3, 2023. This announcement comes six years after the debut of Shin Godzilla, Toho’s latest live-action installment to the long-running monster franchise.

Check out the teaser image for the next Godzilla movie below: 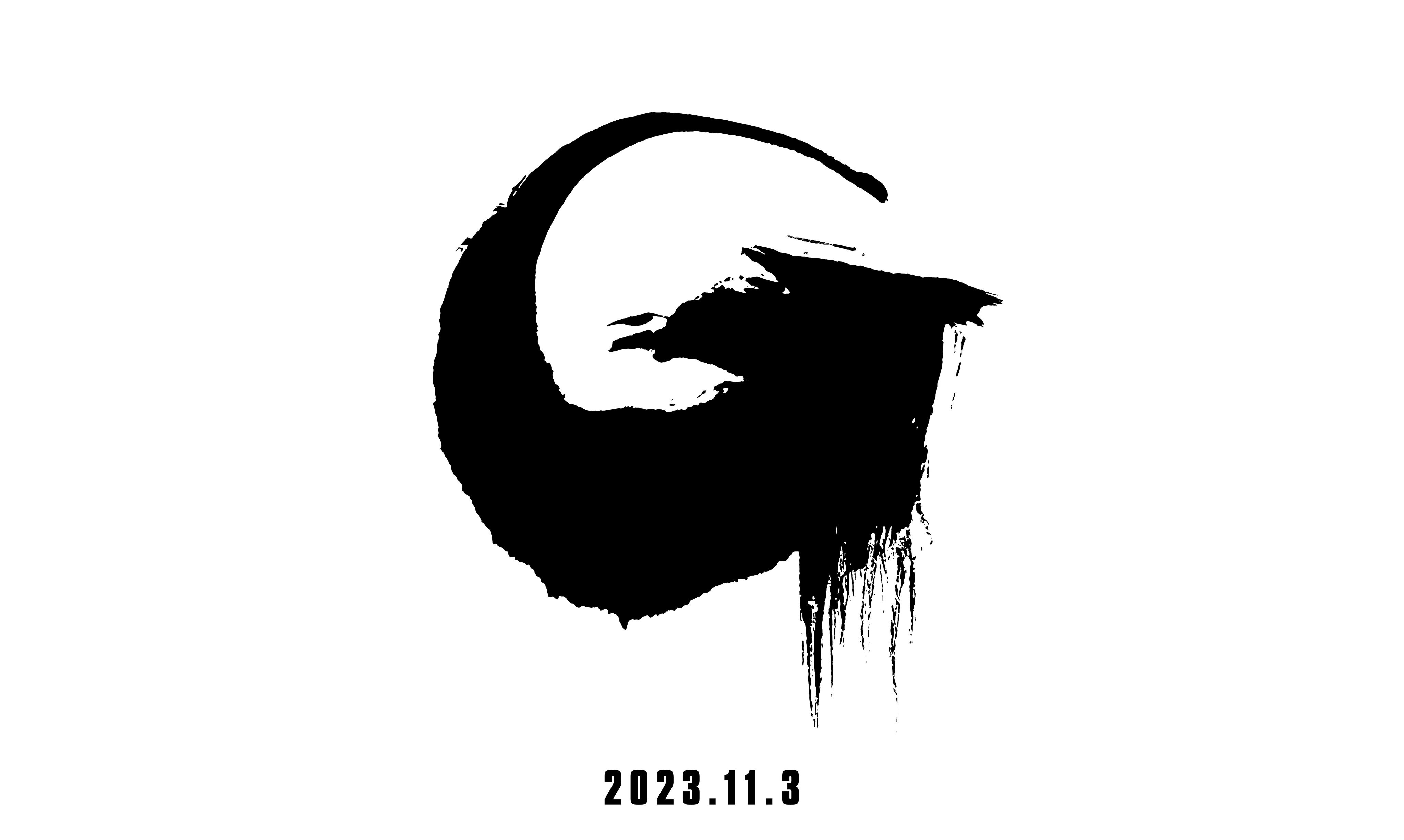 The next Godzilla movie will be directed by Takashi Yamazaki, who previously worked on the visual effects for Shin Godzilla. Further details about its plot are still being kept under wraps.

Additionally, Legendary is filming the upcoming sequel to the Godzilla vs. Kong film in Australia, which is once again being directed by Adam Wingard. The untitled project is being led by Dan Stevens, Rebecca Hall, Brian Tyree Henry, Kaylee Hottle, and more. The film is slated to arrive in theaters on March 15, 2024

Meanwhile, Apple TV+ and Legendary is also developing a live-action series adaptation of Godzilla and the Titans, which will also be set within the world of Legendary’s MonsterVerse. The first two episodes will be directed by WandaVision director Matt Shakman, who will also serve as an executive producer. It will star Wyatt Russell, Kurt Russell, Kiersey Clemons, and more.

Blumhouse is starting to prepare its next horror project, with the company and Universal Pictures announcing their next collaboration, Night…
Movies 2 weeks ago

The latest movie starring Christian Bale is part of the Netflix January 2023 schedule. On Friday, January 6, the streaming…
Movies 4 weeks ago

With The Super Mario Bros. Movie set to release next year, promotion for the upcoming film is beginning, including in…
Movies 1 month ago