ComingSoon is excited to debut the Vide Noir trailer for the upcoming film, which is the first by the acclaimed rock band Lord Huron. Written by lead singer Ben Schneider, the film is scored by the band, who teamed up with director and frequent collaborator Ariel Vida. It is based on their 2018 concept album of the same name. 1091 Pictures is releasing the movie through video on demand services on November 8, 2022.

“Vide Noir stars Victor Mascitelli as a young man embarking on a surreal journey through a sprawling, neon-lit city in search of his missing fiancée (Ashleigh Cummings) who has become trapped in the heart of a drug ring for vide noir, a new experimental psychedelic,” says the synopsis. “Lord Huron also scores the acid-drenched Neo-noir with original, unreleased music.”

Check out the Vide Noir trailer below:

Todd Stashwick (12 Monkeys) will star alongside the aforementioned Victor Mascitelli (Feed) and Ashleigh Cummings (The Goldfinch) in the thriller. It has a runtime of 95 minutes and is rated TV-14.

Lord Huron’s most recent album is 2021’s Long Lost. Their hit song “The Night We Met” was featured in 13 Reasons Why and has accrued over 245 million views on YouTube. 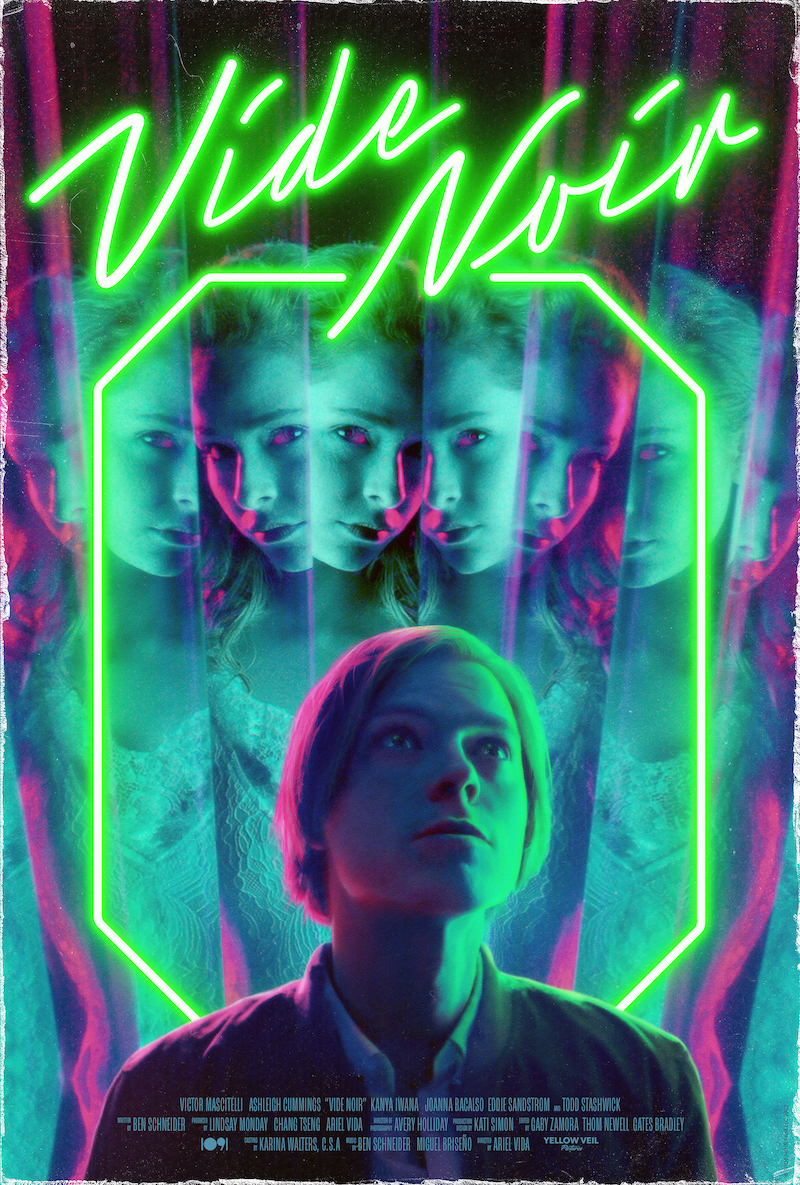 Rambo is among the content leaving Netflix in January 2023. Fans have until Tuesday, January 31 to watch 2008’s Rambo…
Movies 17 hours ago

Not too much is known about the upcoming sequel to Ridley Scott’s Gladiator, but according to star Russell Crowe in…
Movies 19 hours ago

When Ant-Man and the Wasp: Quantumania premieres, fans will get to see a live-action look at the infamous comic character…
Movies 22 hours ago

It’s being reported that Connie Nielsen (Wonder Woman), Jon Bernthal (The Punisher), Nick Offerman (The Last of Us), and Jasmine…
Movies 15 hours ago

A bunch of all-timer blockbusters is leaving HBO Max at the end of January 2023. Fans have until Tuesday, January…
Movies 16 hours ago

Rambo is among the content leaving Netflix in January 2023. Fans have until Tuesday, January 31 to watch 2008’s Rambo…
Movies 17 hours ago

A new Kaguya-sama: Love Is War -The First Kiss That Never Ends- trailer has confirmed that the movie will be…
Anime 18 hours ago