The new photograph shows Fraser as Charlie, a man who weighs 600-pounds and is a recluse throughout the film. The photograph depicts Fraser in what appears to be a very realistic costume, complete with thinning hair. The new shot comes ahead of the film’s premiere at the 79th Venice Film Festival, where A24 will show it off for the first time.

Check out the new photograph below: 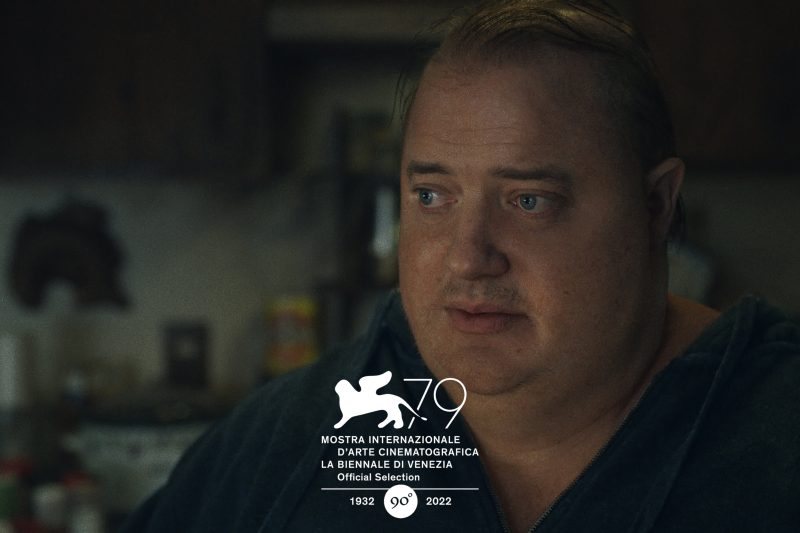 Based on Samuel D. Hunter’s 2012 play of the same name, The Whale is set on the outskirts of Mormon Country, Idaho, and follows the story of a six-hundred-pound recluse as he hides away in his apartment eating himself to death. “Desperate to reconnect with his long-estranged daughter, he reaches out to her, only to find a viciously sharp-tongued and wildly unhappy teen,” reads the synopsis for the film.

Brendan Fraser on Returning to The Mummy Franchise: ‘Sign Me Up’

While Brendan Fraser seems on track to earn an Academy Award nomination for his role in Darren Aronofsky’s The Whale,…
Movies 1 month ago

Darren Aronofsky (Requiem for a Dream, Black Swan) graces the big screen again with The Whale, his newest psychological drama based on…
Movies 2 months ago

The Whale Trailer Shows a Father Reconnecting with His Daughter

A24 has dropped a brand new trailer for The Whale, the upcoming drama film from director Darren Aronofsky. This comes…
Movies 2 months ago