During the Star Wars Celebration 2022, Harrison Ford appeared on stage and gave an update on Indiana Jones 5, and showed the first photo from the upcoming film.

Ford also revealed that production is almost over on the blockbuster, which will be released in theaters on June 30, 2023. “We have almost completed the new Indiana Jones film,” the actor stated on stage.

Check out the Indiana Jones 5 first-look photo below: 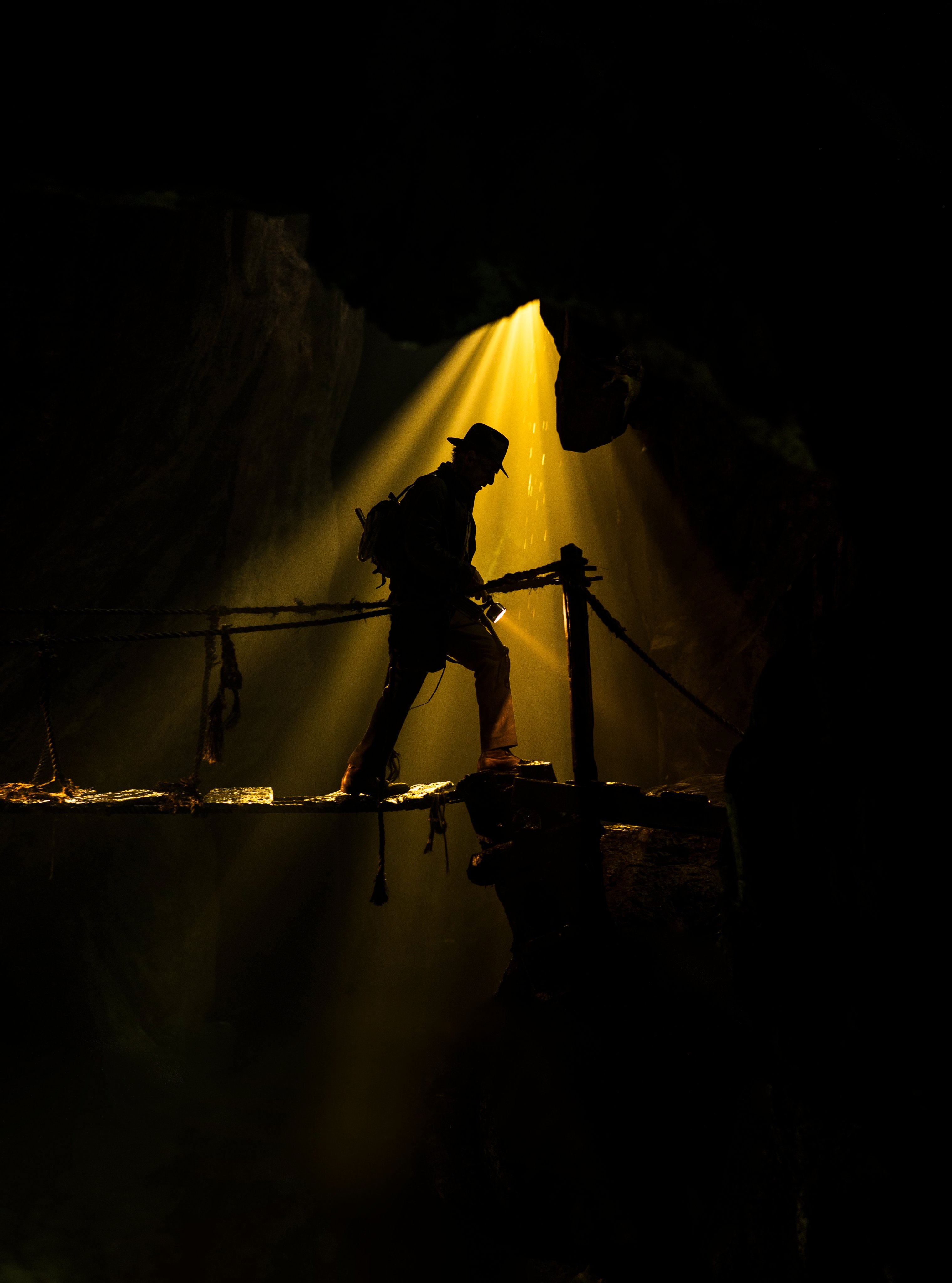 Indiana Jones 5 will once again be led by Harrison Ford as he reprises one of his most iconic roles as the titular explorer. Joining him as the female lead is Emmy and Golden Globe winner Phoebe Waller-Bridge. The final installment will also feature the introduction of other franchise newcomers Antonio Banderas, Mads Mikkelsen, Thomas Kretschmann, Boyd Holbrook, and Shaunette Renée Wilson, who have been cast in undisclosed roles.

The long-awaited film is being directed by Oscar nominee James Mangold (Logan) from a new screenplay he is co-writing with Jez and John-Henry Butterworth, who collaborated on Ford v Ferrari. Mangold took over the director’s chair last year after Steven Spielberg had exited his directorial duties for the film. Despite his exit, he will still remain part of the film’s production as a producer.

Indiana Jones 5 will be produced by Kathleen Kennedy, original franchise director Steven Spielberg, Frank Marshall, and Simon Emanuel, with John Williams returning to score the film, continuing a musical journey that began 40 years ago with Raiders of the Lost Ark.

The untitled project is currently scheduled to be released on July 29, 2022.

A brand new image for the upcoming sequel Indiana Jones and the Dial of Destiny is here, showcasing Harrison Ford…
Movies 3 weeks ago

The fourth entry in the Indiana Jones franchise, Indiana Jones and the Kingdom of the Crystal Skull, introduced Shia LaBeouf…
Movies 1 month ago