Ahead of its official release later this month, Top Gun: Maverick has received two new posters for the film, along with a new single from Lady Gaga.

The single, “Hold My Hand,” officially released on Tuesday, and will play during the end credits of the movie, It’s sure to rise to the top of the charts soon due to both the song itself and the sheer fame of Lady Gaga.

Elsewhere, two new posters for the film were released, with the posters advertising both the upcoming IMAX and 4DX screenings of the film. In the IMAX poster, Tom Cruise’s Pete “Maverick” Mitchell can be seen in the cockpit of a jet, while in the 4DX poster, he can be seen flying upside down, or inverted, with the film’s title also visible in an upside-down format in his helmet.

Check out both new posters for Top Gun: Maverick, as well as the new single from Lady Gaga, below: 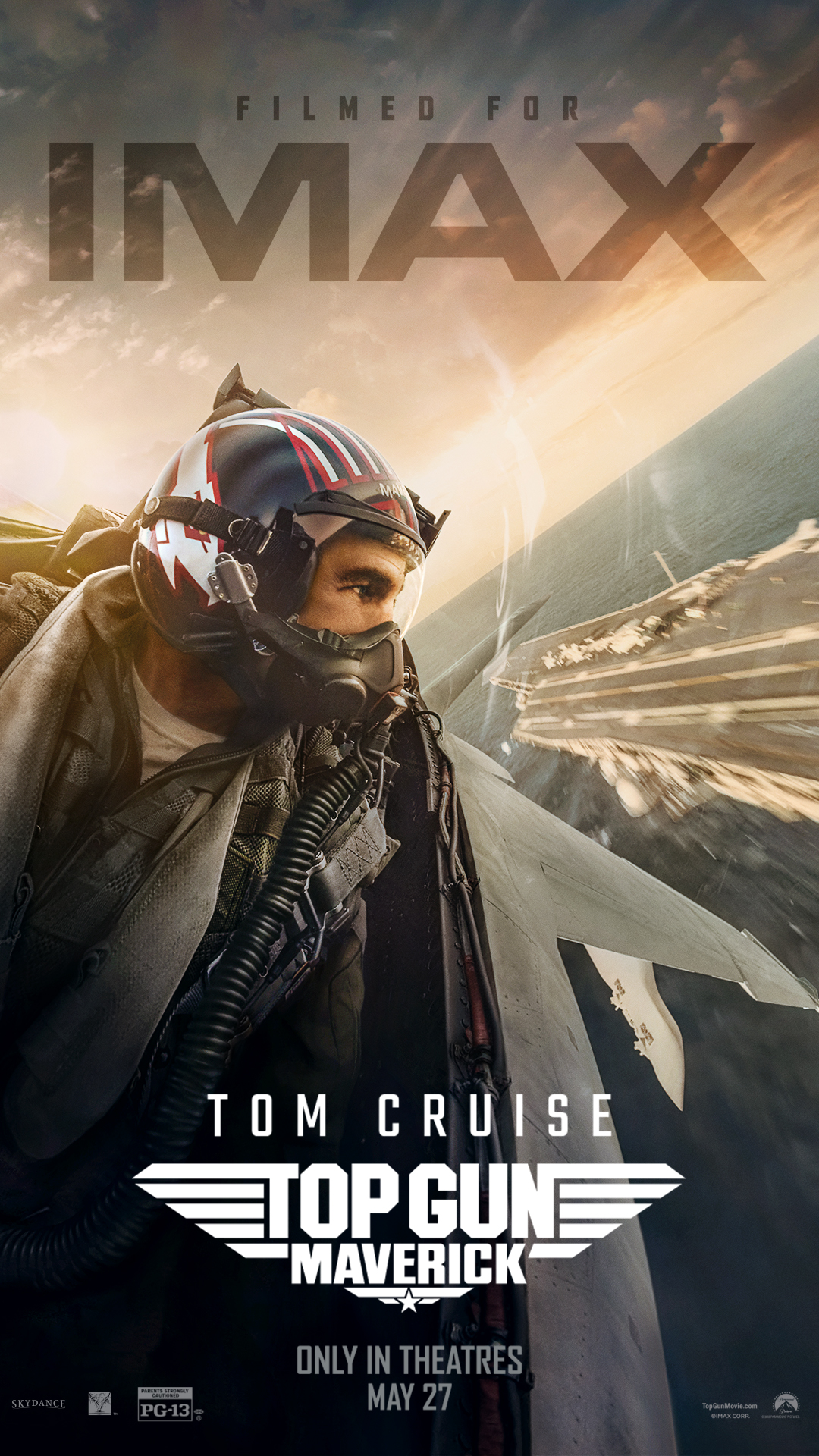 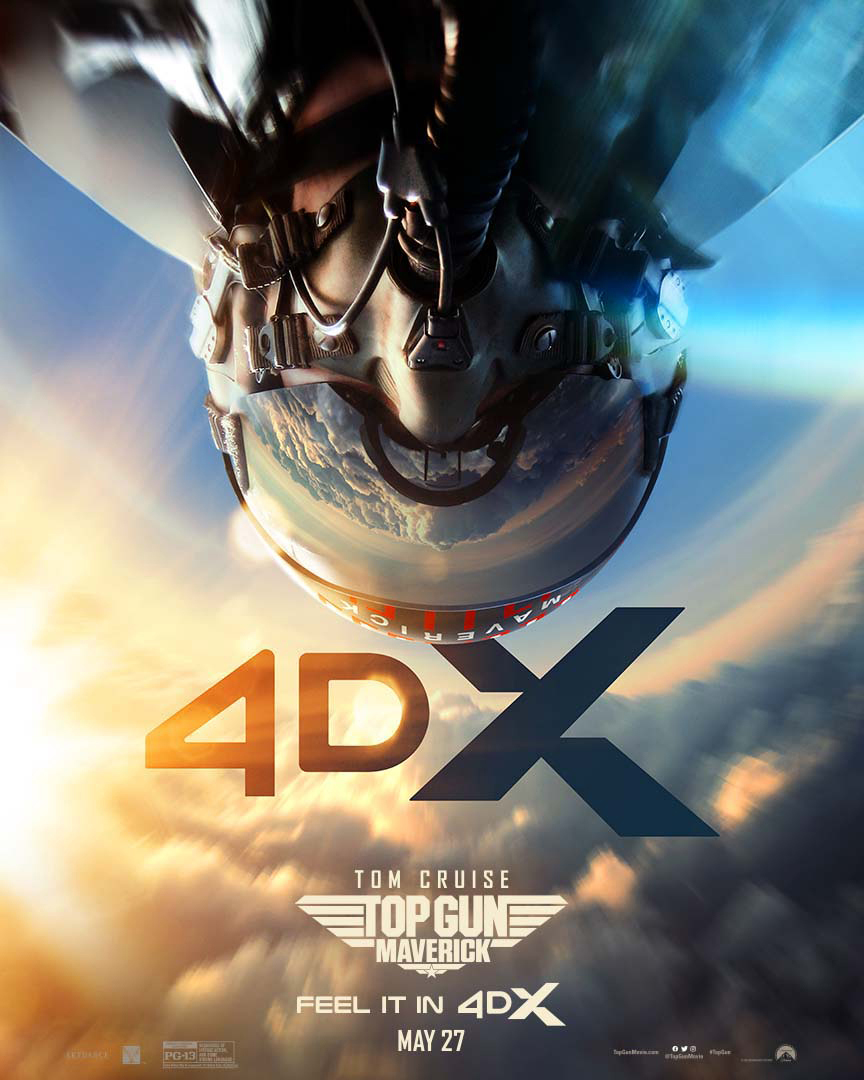 Top Gun: Maverick is set in a world of drone technology and fifth-generation fighters, and explores the end of the era of dogfighting. Maverick is now a flight instructor, who takes Bradley Bradshaw, the son of Maverick’s late partner Nick “Goose” Bradshaw, under his wing.

Nearly a week since its streaming debut on Paramount+, it has been officially announced that Paramount Pictures’ blockbuster action sequel…
Movies 1 month ago

Top Gun: Maverick is just a few days away from hitting Paramount+ (sign-up for Paramount+ here). One of the most…
Movies 2 months ago

One of the best movies in 2022 is hitting the streaming service this month. On Thursday, December 22, Paramount+ (sign-up…
Movies 2 months ago