With only a day left until the sci-fi thriller’s arrival at South by Southwest (SXSW), Queensbury Pictures Production has exclusively provided ComingSoon.net with the mind-bending festival poster for Jacob Gentry’s Broadcast Signal Intrusion designed by Drusilla Adeline, also known as Sister Hyde, which can be viewed below!

For three years, James (Harry Shum Jr.) has been haunted by his wife’s sudden and inexplicable disappearance. His best distraction is work — specifically, archiving old videos. While watching decade-aged TV news footage one night, he sees a video interference that’s deeply disturbing. And it’s not the only interference he’ll see. As his obsession over these strange clips increases, and he submerges himself into their mysteries, James discovers troubling connections to his missing wife. Which will these broadcast intrusions bring him, though: long-desired answers or a never-ending nightmare?

The film was inspired by actual broadcast interruptions that occurred in Chicago in the late 1980s, and remain unsolved to this day and is an unsettling journey into our collective technological nightmares, confronting our deepest, darkest fears of both man and machine.

Directed by Gentry (The Signal, Synchronicity) on a script from Tim Woodall and Phil Drinkwater and based on their short of the same name, the cast for Broadcast Signal Intrusion is led by Shum Jr. (Crazy Rich Asians) alongside Chris Sullivan (This Is Us), Kelley Mack (The Walking Dead), Justin Welborn (The Signal, Justified), James Swanton (Host, Frankenstein’s Creature) and Michael B. Woods (Sinister 2, Utopia).

The film is produced by Greg Newman alongside Brett Hays, Giles Edwards and Nicola Goelzhaeuser while Shum Jr. executive produces alongside Badie Ali, Hamza Ali and Malik B. Ali. The sci-fi thriller will debut at SXSW tomorrow! 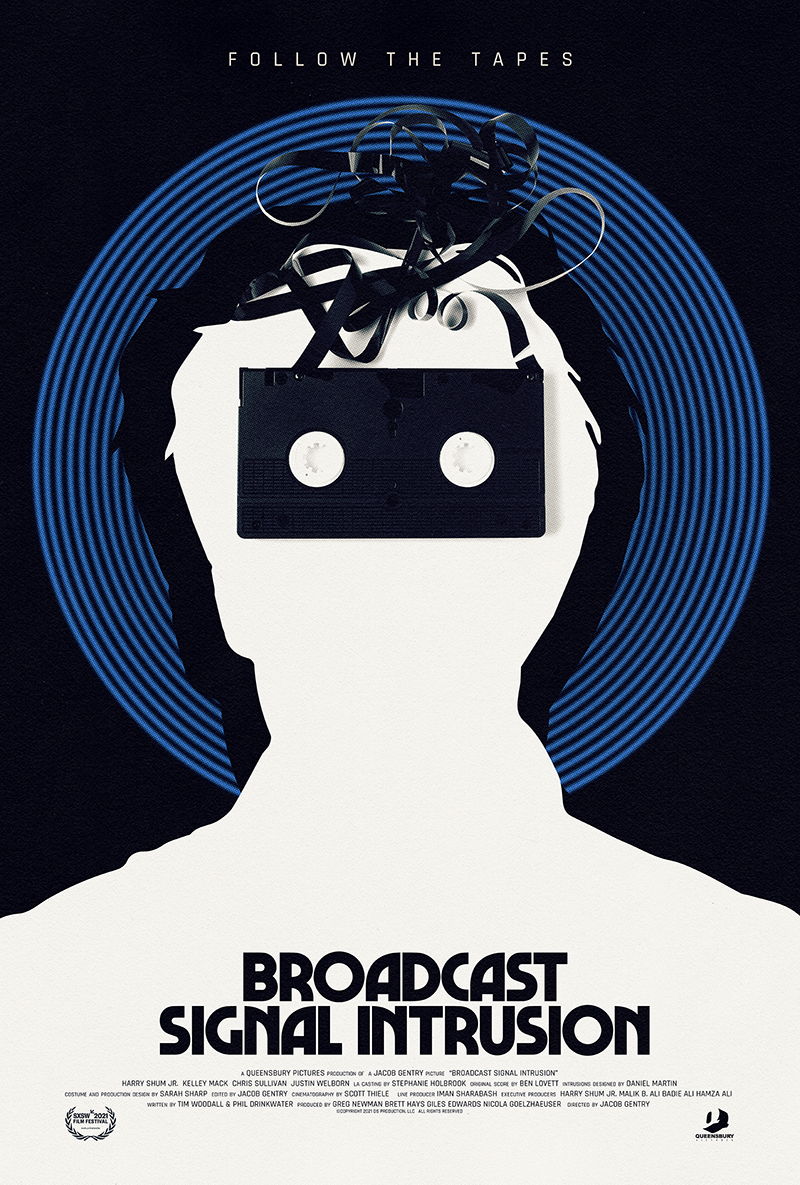 Lyle, Lyle, Crocodile is part of the Netflix schedule for January 30-February 5. On Saturday, February 4, the streaming service will…
Movies 1 hour ago