“A game-changing masterpiece” (We Live Entertainment) nominated for four Golden Globes including Best Picture (Drama). #PromisingYoungWoman is yours to own with exclusive behind-the-scenes content on Digital 3/2 and Blu-ray 3/16 https://t.co/cjyZf1mNz6 pic.twitter.com/aA3XzS88gz

From visionary director Emerald Fennell (Killing Eve) comes a delicious new take on revenge. Everyone said Cassie (Carey Mulligan) was a promising young woman… until a mysterious event abruptly derailed her future. But nothing in Cassie’s life is what it appears to be: she’s wickedly smart, tantalizingly cunning, and she’s living a secret double life by night. Now, an unexpected encounter is about to give Cassie a chance to right the wrongs of the past in this thrilling and wildly entertaining story.

Fennell produced along with Margot Robbie, Tom Ackerley, and Josey McNamara for LuckyChap Entertainment and Ben Browning and Ashley Fox for FilmNation Entertainment. Promising Young Woman will be available to purchase digitally on March 2 and will hit shelves on Blu-ray and DVD on March 16! 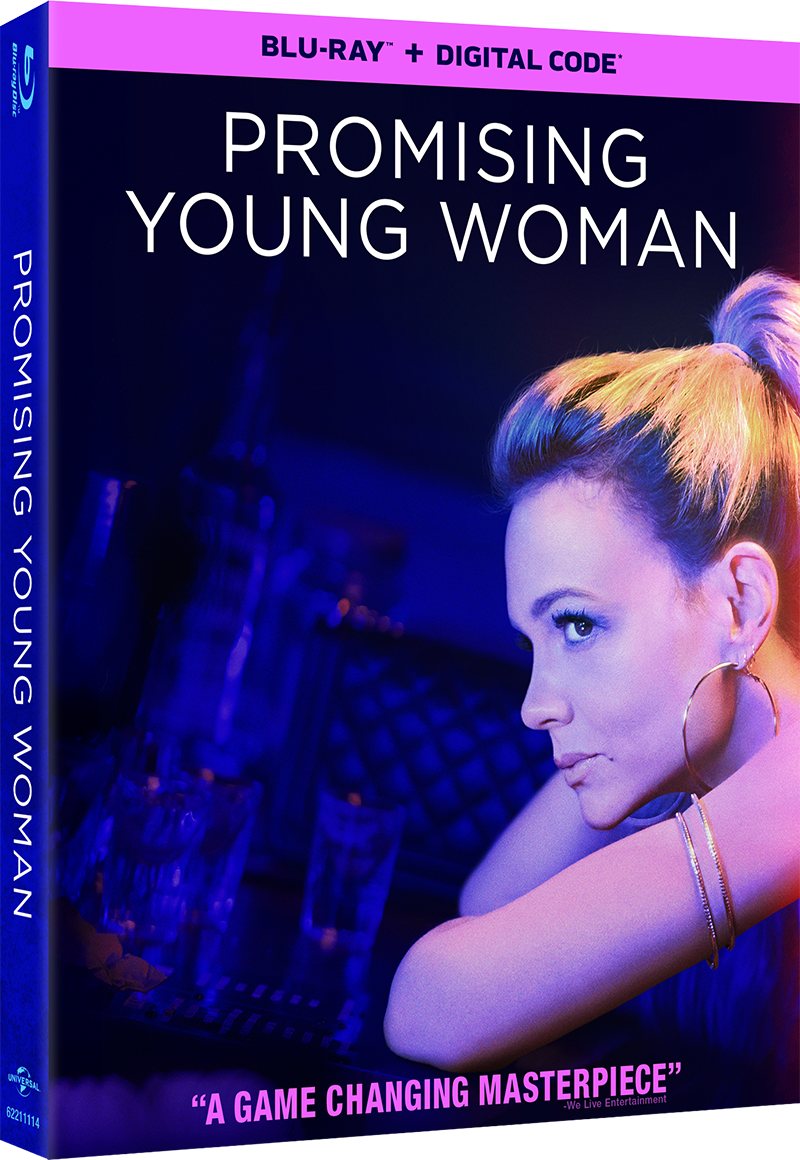 While The Batman sequel won’t be taking place in the DC Universe’s main timeline, it is still happening and we…
Movies 20 hours ago

A new Fast X poster has been released featuring Vin Diesel’s Dominic Toretto dramatically holding a rosary. “The end of…
Movies 18 hours ago

During the unveiling of the future of the DC Universe slate, co-CEO of DC Studios Peter Safran commented on the…
Movies 15 hours ago

In a video detailing DC Studios’ cinematic slate, co-CEO James Gunn revealed his plans for the DCU’s Batman, who will…
Movies 20 hours ago

Academy Award-nominated movie Babylon is finally coming to 4K, Blu-ray, and the digital market. Starting on January 31, the Damien…
Movies 2 days ago

Universal Pictures has announced the She Said Peacock, Blu-ray, and digital release dates for the critically acclaimed drama. It will…
Movies 1 month ago

Strange World will soon be available on the digital and domestic markets. The latest Disney Animation release will hit all…
Movies 2 months ago

Bones and All Blu-ray Release Date Set for January 2023

Bones and All, the latest collaboration between Luca Guadagnino and Timothée Chalamet, is finally arriving on Blu-ray. Guadagnino’s Bones and…
Movies 2 months ago