As the time quickly approaches for the arrival of The Wolf of Snow Hollow on home shelves, Warner Bros. Home Entertainment have provided ComingSoon.net with three Blu-ray copies of writer/director/star Jim Cummings’ acclaimed horror comedy! All you have to do to win is email your name with the subject line “WOLF OF SNOW HOLLOW” to ComingSoonContests@gmail.com and three winners will be selected on December 14!

RELATED: Exclusive: Take a Deep Dive Into the Score of The Wolf of Snow Hollow

The Blu-ray and DVD will both include a digital copy of the film, with the latter containing the special feature “The Story and the Genre” while the former includes the following special features:

Click here to pre-order your Blu-ray copy of the acclaimed horror-comedy The Wolf of Snow Hollow!

Written and directed by Cummings, the film follows a small-town sheriff struggling with a failed marriage, a rebellious daughter, and a lackluster department, as he is tasked with solving a series of brutal murders that are occurring on the full moon. As he’s consumed by the hunt for the killer, he struggles to remind himself that there’s no such thing as werewolves.

Alongside Forster, the cast for the film includes Riki Lindhome (Knives Out, Under the Silver Lake), Jimmy Tatro (American Vandal, The King of Staten Island) and Chloe East (Kevin (Probably) Saves the World, Next Level).

The Wolf of Snow Hollow is now available on digital platforms and VOD and will hit shelves on Blu-ray and DVD on December 15, just in time for a holiday season fright! 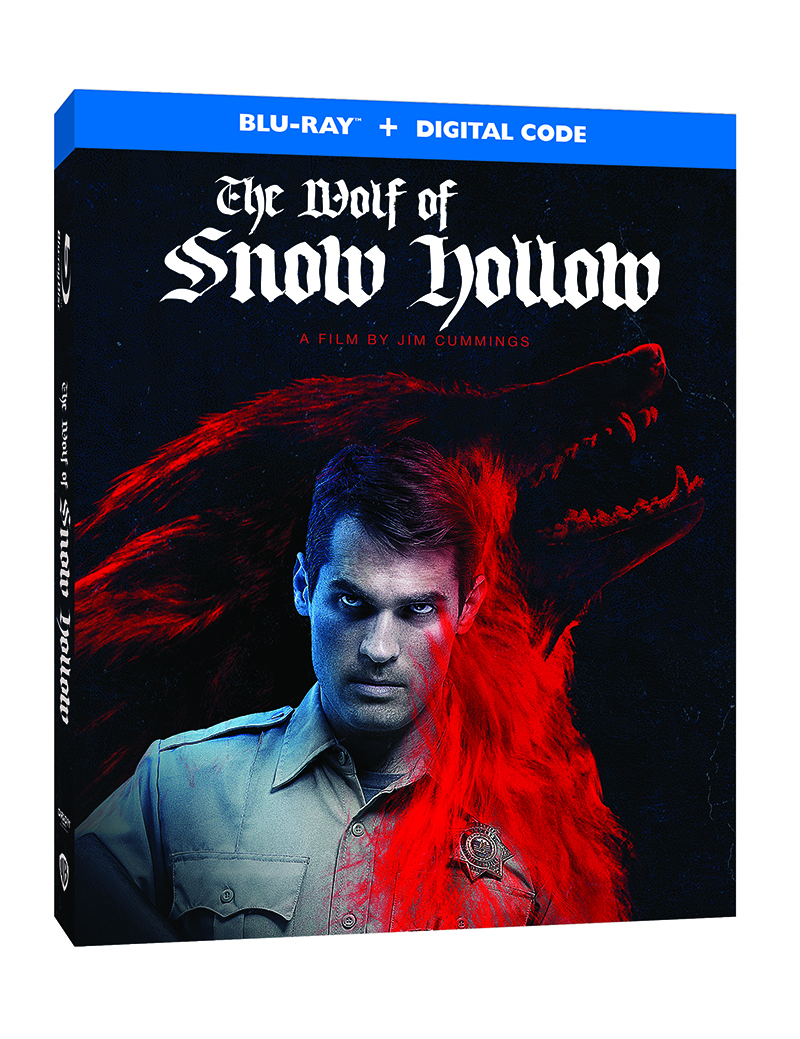 Actress Kiersey Clemons is set to star as Iris West in the upcoming DC film The Flash. During a recent…
Movies 51 mins ago

The Legend of Korra – The Complete Series Limited Edition Steelbook Collection will be available on March 16, 2021
TV 2 years ago

The hit horror-comedy hits shelves on Blu-ray and DVD on Tuesday!
Movies 2 years ago

The Barbara Crampton-starring Lovecraftian chiller is now available on digital platforms and Blu-ray!
Movies 2 years ago

Three lucky winners will be chosen by Monday, February 15!
Movies 2 years ago