Lakeshore Records has shared with ComingSoon.net the first look at the upcoming vinyl album release of the True History of the Kelly Gang — Original Motion Picture Soundtrack featuring original music from Jed Kurzel (The Babadook), brother and frequent collaborator to director Justin (Assassin’s Creed). The vinyl album artwork can be viewed at the bottom and pre-ordered here ahead of its May 1 release!

“True History Of The Kelly Gang was a real pleasure to work on,” Kurzel said. “It’s very difficult not to be immediately inspired by the Australian landscape and Peter Carey’s re-evaluation of such an iconic figure. I’ve always loved the raucously acoustic sounds of the Australian bush, I wanted to create a score which complimented this and at times allowed the landscape to sing over the top of it.”

Justin Kurzel (Assassin’s Creed) has been developing the script for four years, starting shortly after completion on the adaptation of the Ubisoft game franchise, and is directing on a script from Berlin Syndrome‘s Shaun Grant.

“Peter Carey’s book The True History of the Kelly Gang always felt like the true spirit of Ned Kelly,” Kurzel previously said. “Unsentimental, brutal, raw and visceral. His story is one of the great odysseys in history, and I feel excited to be bringing it to the screen with a fresh cinematic eye. This is a really unique and modern cast, and I am so proud to be working with such a talented ensemble of new faces and celebrated actors.”

True History of the Kelly Gang is set to hit theaters on April 24 in New York, followed by a May 1 release in Los Angeles and hitting on demand and digital on May 8. 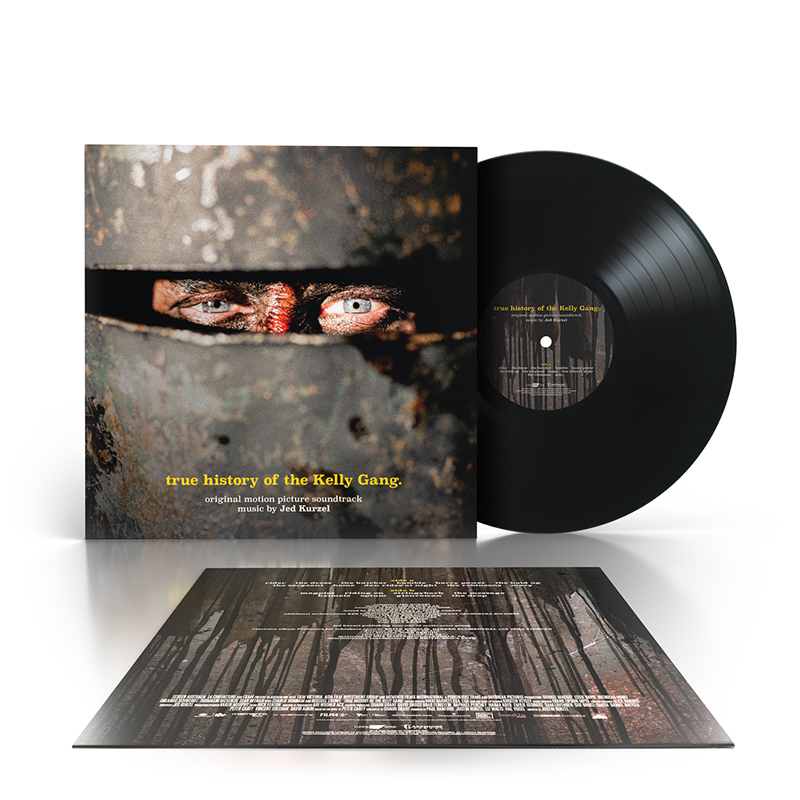 The vinyl soundtrack is set to hit shelves on July 3!
Movies 3 years ago

The film is now available on VOD!
Movies 3 years ago

The historical fiction western is now available on VOD!
Movies 3 years ago