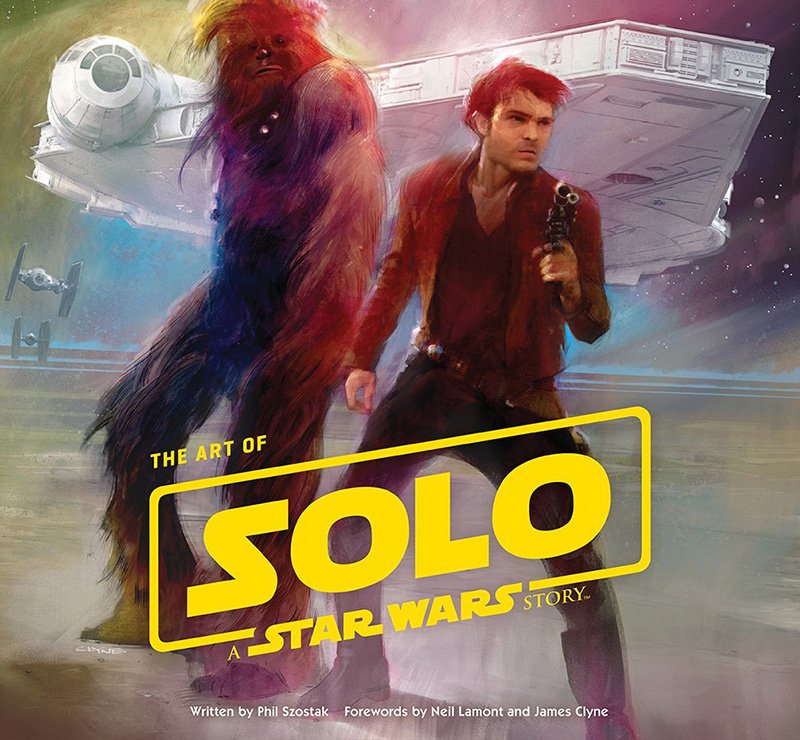 Click here to buy your own copy of The Art of Solo: A Star Wars Story!

Solo: A Star Wars Story makes the jump to light speed in a high-octane adventure that navigates the perils of a dark and dangerous criminal underworld, forges new friendships that will last a lifetime, and reveals untold secrets from the hidden past of one of the Star Wars saga’s most unlikely heroes. Han Solo meets loyal co-pilot Chewbacca and notorious gambler Lando Calrissian for the first time, bound by a desperate mission against impossible odds that will help shape the irresistible scoundrel audiences have come to love.

Click here to read previous Scrapped Ideas features for The Force Awakens, Rogue One and The Last Jedi!

**Note: Not all the pictures in the gallery are from the book, as some pertinent images were not made available by press time. We’ve substituted appropriately where noted.

Star Wars Jedi: Survivor is spending a little extra time at a meditation point. Respawn Entertainment announced that the action…
Games 2 days ago

Actor Alden Ehrenreich, who starred as a young Han Solo in the Star Wars prequel Solo: A Star Wars Story,…
Movies 1 week ago