Sarah Jessica Parker is one of the most important actresses in Hollywood. Her legacy has been sealed thanks to her work as Carrie Bradshaw in Sex and the City, but her career features a wide array of roles. The 57-year-old actress is soon reprising one of her most iconic roles as she returns in Hocus Pocus 2, which is now streaming on Disney+.

Here is a list of the best Sarah Jessica Parker movies and TV shows. 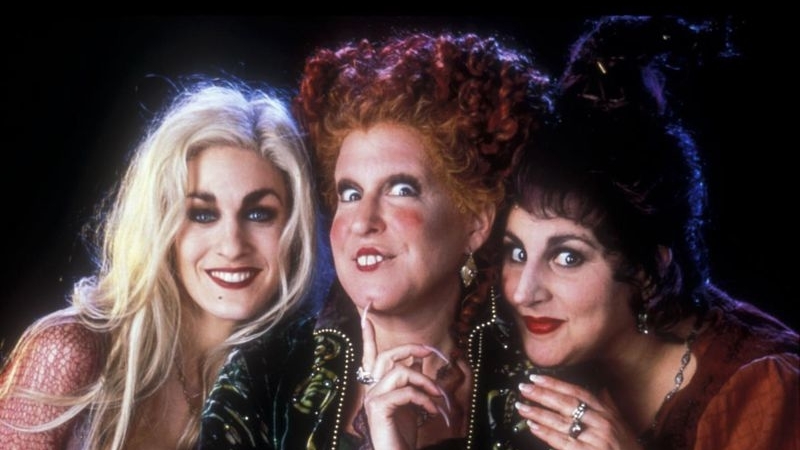 Arguably, Sarah Sanderson was the second-most memorable role of Parker’s career. Alongside Bette Midler and Kathy Najimy, Parker transforms into a memorable witch who plans retaliation against the successors of the community which wronged her many, many years ahead of her resurrection. The horror comedy film directed by Kenny Ortega became a Halloween cult over the years but initially wasn’t received as well as expected. It grossed over $45 million at the box office, overcoming its $28 million production budget. The sequel of the iconic story will hit Disney+ in a matter of days. Not only will Parker reprise her role as Sarah, but her fellow actresses from the original movie will return as well, much to the fans’ delight. 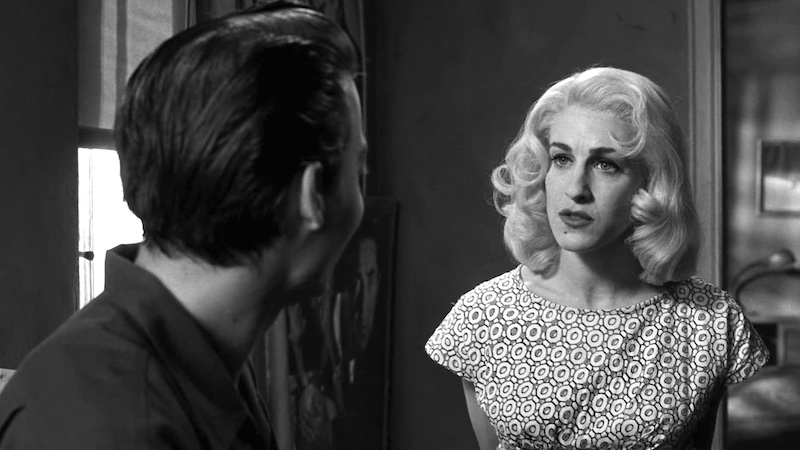 In her first collaboration with director Tim Burton, Parker took on one of her most unusual roles. For once, she tested herself in portraying a real figure in Dolores Fuller, an actress and songwriter credited for writing some of Elvis Presley’s songs. Parker put on a solid performance, yet she proved that she needed more time to develop as the leading actor. The cast also featured Johnny Depp, Martin Landau, Patricia Arquette, Jeffrey Jones, and Bill Murray. The film ultimately won two Oscars, including Best Supporting Actor for Landau. 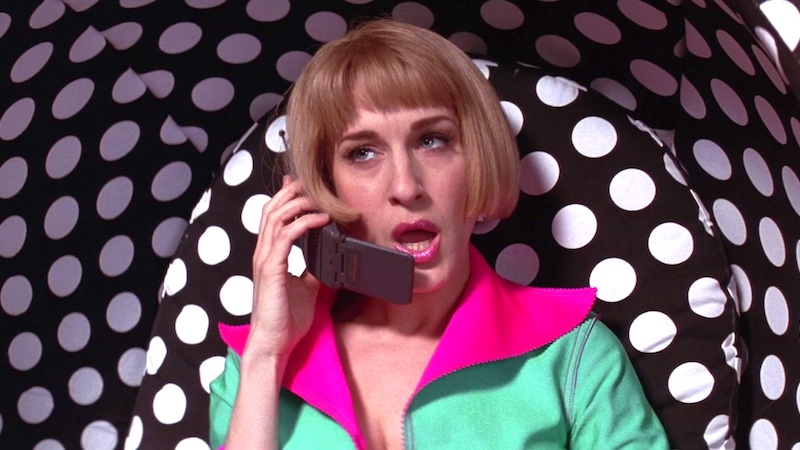 A couple of years after their first project together, Parker was cast in Burton’s visionary movie as Nathalie Lake, a talk show host. The story sees a group of Martians preparing to invade Earth. During their operations, the Martians end up kidnapping Nathalie and her little chihuahua Poppy before doing some bizarre experiments with both of them. Fans and critics alike didn’t react well to the story based on the Topps trading card series at first. Yet, the movie has aged well like fine wine, and it is now considered a cult. The ensemble cast featured many big stars, including Jack Nicholson, Pierce Brosnan, and Glenn Close. 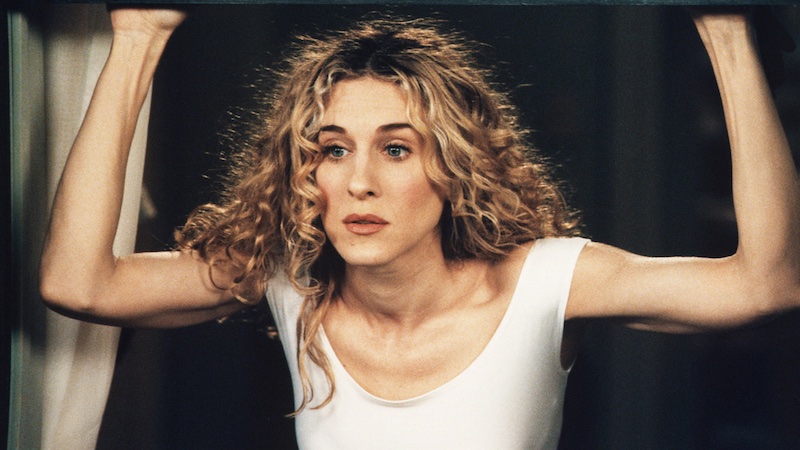 Landing the role of Carrie Bradshaw was the turning point in her career and resulted in one of her best acting performances. The Ohio-born actress savvily knew when to showcase her comedic skills and when to resort to drama. Fans simply loved the fictional New York Star journalist portrayed in the HBO well-known series. In turn, Critics praised Parker’s work, which was rewarded with a plethora of Emmy Awards and Golden Globe Awards. The series featured 94 episodes and spawned two movies in 2008 and 2010. Recently, Parker reprised her role in the Sex and the City revival and sequel series And Just Like That…, which is still ongoing.

Meredith Morton in The Family Stone (2005) 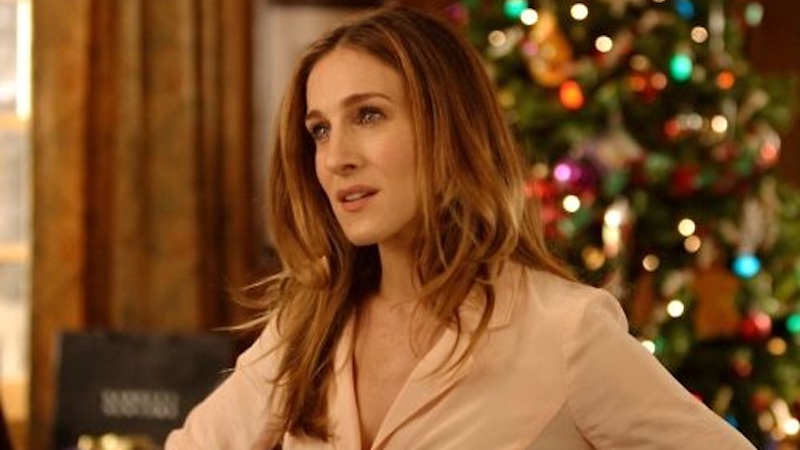 While it’s not the most significant role in Parker’s career, it stands out because the actress had to dig deep to put on a different character than Carrie Bradshaw shortly after the Sex and the City finale. Ultimately, it resulted in one of the best Sarah Jessica Parker movies. In Thomas Bezucha’s film, Parker is a rigid businesswoman who isn’t really in control of her life. The cast also featured Diane Keaton, Craig T. Nelson, Dermot Mulroney, Luke Wilson, Claire Danes, Rachel McAdams, and Tyrone Giordano. Eventually, Parker landed a Golden Globe Awards nomination for Best Actress.

As promised, James Gunn revealed some of the upcoming DC Universe schedule today, giving fans a better look at what…
Movies 11 hours ago