Collaborators is a celebration of some of the best pairings in entertainment. From directors and actors that worked together to create classics to game studios that found success with a specific publisher, these collaborations are beloved thanks to both sides bringing out the best in each other.

After portraying Aragorn in The Lord of the Rings trilogy, Viggo Mortensen reinvented himself by teaming up with Canadian visionary director David Cronenberg. The pair met at a promotional party at the 2001’s Cannes Film Festival, but it wasn’t before 2005 that they joined forces on a movie set for the first time. So far, the two-decade collaboration between the 79-year-old director and the 63-year-old actor has developed over four films, including the recently released Crimes of the Future. The results are remarkable for both parties, who never hide their mutual respect for the other’s skills.

Let’s take a closer look at the films where Cronenberg and Mortensen worked together. 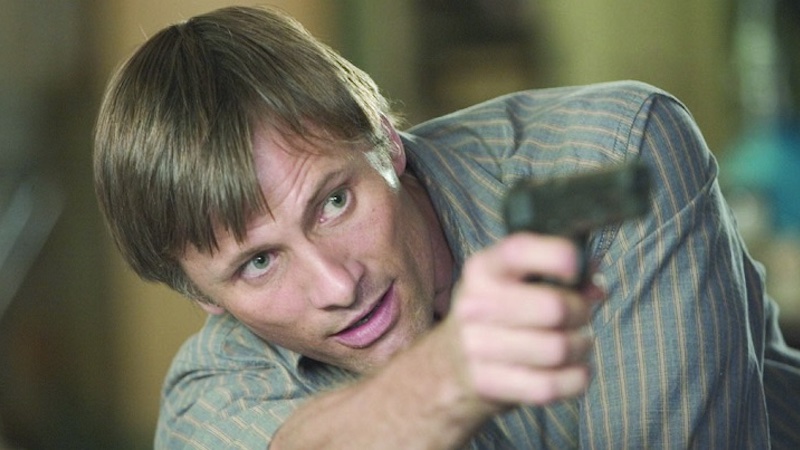 Mortensen took up the leading role in Cronenberg’s adaptation of John Wagner and Vince Locke’s graphic novel. Tom Stall looks like a quiet man until a gangster (Ed Harris) starts stalking his family because he thinks Stall is affiliated with the Irish Mob. The cast also features Maria Bello, William Hurt, and Ashton Holmes. The movie grossed over $61 million, the highest box-office success in Cronenberg’s career. The Academy appreciated Cronenberg’s modern epic story, nominating the script by John Olson for Best Adapted Screenplay and Hurt for Best Supporting Actor.

RELATED: By the Numbers: David Cronenberg 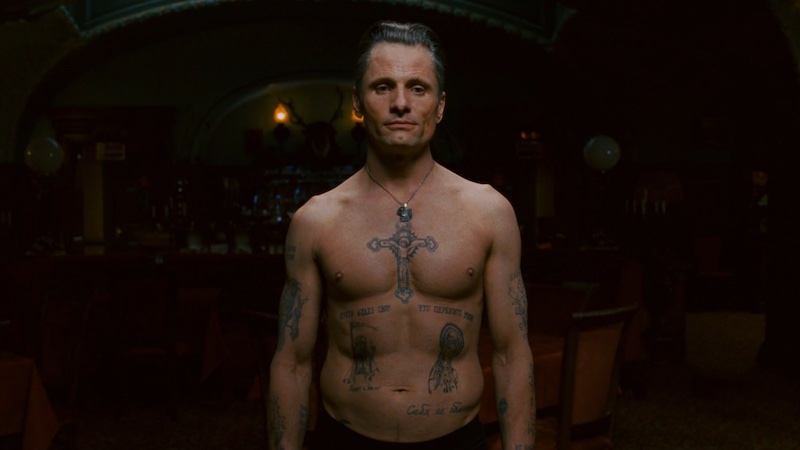 The second collaboration between the two artists resulted in Mortensen’s nomination for Best Actor at the 80th Academy Awards, the first one for the American actor. The story follows Nikolai Luzhin, a Russian gangster operating in London. Mortensen didn’t shy in front of anything to get the job done, even if it meant fighting naked, putting a cigarette out with his tongue, or adopting a thick Russian accent. Although it didn’t win, the film also picked up three Golden Globe nominations that year for Best Motion Picture, Best Original Score, and Best Actor. Cronenberg also involved Naomi Watts, Vincent Cassel, and Armin Mueller-Stahl in the project. 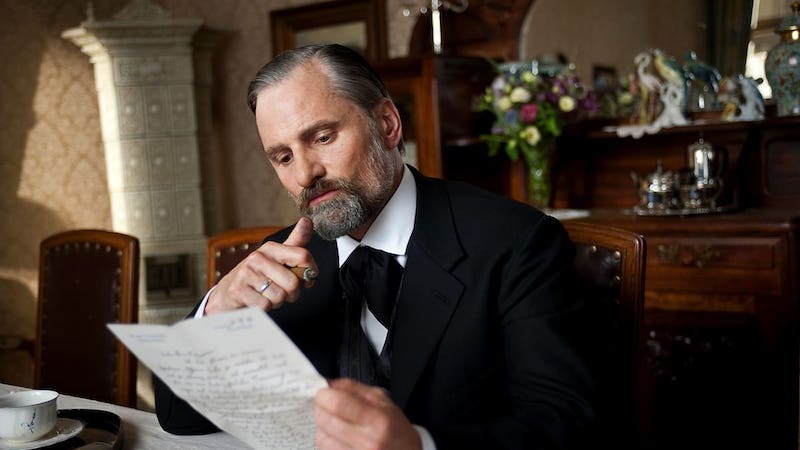 Cronenberg thought Mortensen would be the perfect man to portray pioneer psychiatrist Sigmund Freud in his historical movie, and rightfully so. The actor’s remarkable work was worth a Golden Globe Award nomination for Best Supporting Actor. The film follows the relationship between  Carl Jung (Michael Fassbender), Freud, and Sabina Spielrein (Keira Knightley) on the eve of World War I. Mortensen’s performance was highly regarded by critics, who appreciated the intensity of his interactions with his colleagues.

RELATED: Crimes of the Future Review: Messy in a Bad Way 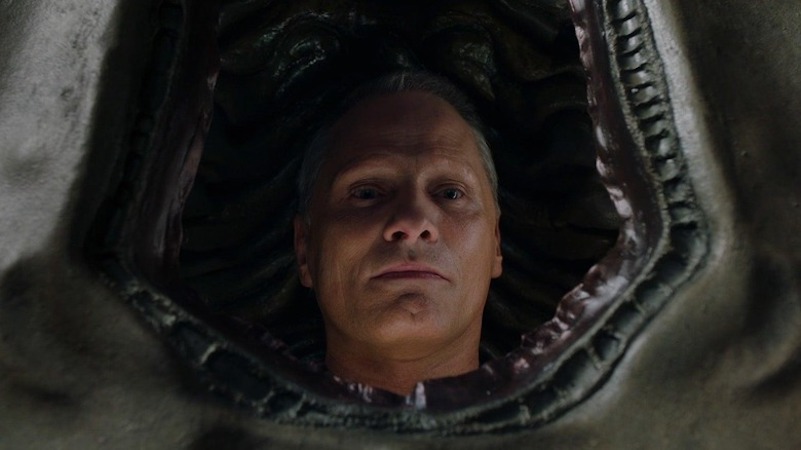 Recently, Cronenberg returned to the sci-fi genre for the first time since 1999’s eXistenZ. In an indefinite dark future marked by highly advanced biotechnology, Saul Tenser (Mortensen) is an artist who removes his organs to entertain the public. For the occasion, Mortensen portrayed a less aggressive character than usual, opening up (literally) in front of the audience. The cast also included Léa Seydoux, Kristen Stewart, and Don McKellar. The movie was received with mixed feelings by critics and fans alike, but Mortensen’s performance was generally praised.

Just a week after the cancellations of Doom Patrol and Titans, and the unveiling of a new DCU slate, HBO…
TV 39 mins ago

The much-anticipated Black Panther sequel is the crown jewel of the Disney+ schedule for February 2023. The streaming service (sign-up…
Movies 58 mins ago

Collaborators is a celebration of some of the best pairings in entertainment. From directors and actors that worked together to create…
Movies 5 months ago

By the Numbers: David Cronenberg

By the Numbers is a statistical look at some of entertainment’s biggest figures, franchises, and more. Following an eight-year hiatus, David…
Movies 8 months ago

Crimes of the Future Review: Messy in a Bad Way

David Cronenberg’s second attempt at making a movie called Crimes of the Future is arriving in theaters. In 1970, Cronenberg made a…
Movies 8 months ago