Netflix’s freshly-released Don’t Look Up saw the return of the ever-charming Leonardo DiCaprio, who plays astronomer Dr. Randall Mindy in the Adam McKay film. The 47-year-old actor, producer, and activist landed his first role in the entertainment business at the age of five when he appeared in an episode of Romper Room. By 20, he had already landed an Oscar nomination for Best Supporting Actor for his role in the 1993 drama What’s Eating Gilbert Grape. Four years later, the global success of Titanic made him one of Hollywood’s most fan-favorite stars. The fame also trapped him in beautiful-and-damned roles for some years. In more recent projects, DiCaprio has also shown off some never-before-seen sides of his remarkable acting skills.

RELATED: Don’t Look Up Review: A Moderately Funny Satire With an Important Message

Let’s revisit some of the best Leonardo DiCaprio movies and iconic roles that have marked his long career: 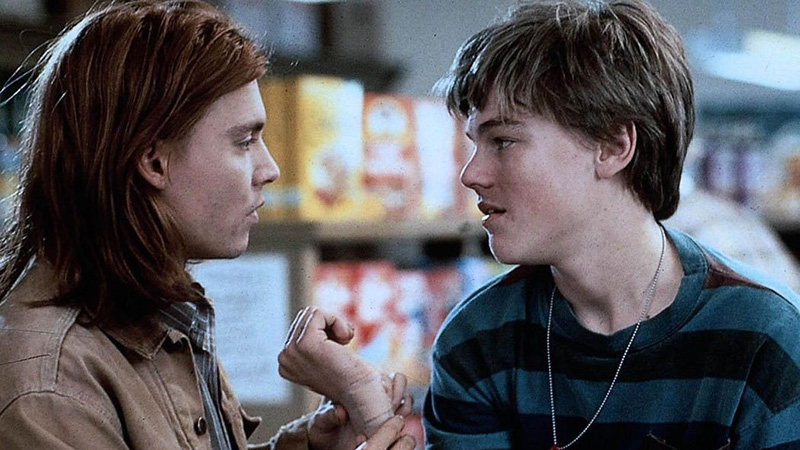 Two years after making his feature-film debut in 1991’s Critters 3, DiCaprio showed all his potential in portraying an intellectually disabled teenager. The story directed by Lasse Hallström is the adaptation of the novel by Peter Hedges, who also penned the script. In a remote, small town in Iowa, Gilbert Grape (Johnny Depp) struggles to maintain his family following the suicide of their father. Gilbert attempts his best to put on a party for his little brother Arnie (DiCaprio), who is soon turning 18. According to DiCaprio, he improvised much on the set, but he did it with grace and respect towards his character’s condition. The slurred speech, the way he gesticulated, and how he turned his eyes looked like a stroke of genius. DiCaprio scored a nomination at the Academy Awards for his performance. 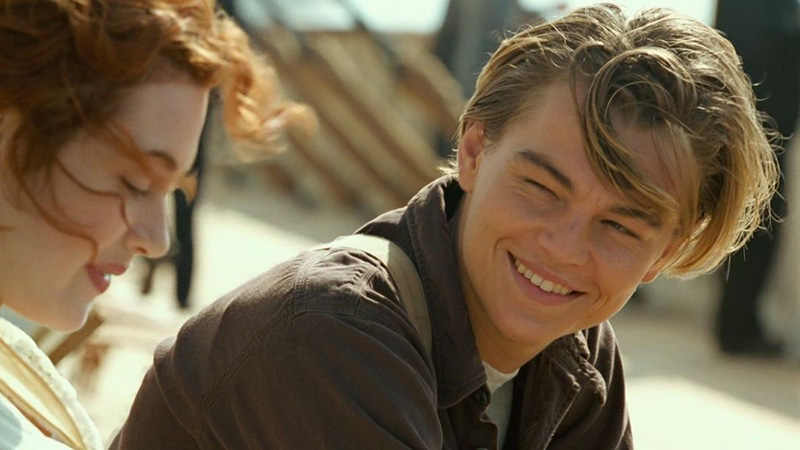 In the 1997 drama, DiCaprio teamed up with James Cameron to portray Jack Dawson, a globetrotter who wins a third-class ticket for the United States thanks to a lucky hand in poker. Onboard the largest ship afloat at the time, Jack meets and falls in love with Rose (Kate Winslet), an upper-class girl engaged to the wealthy snob Cal (Billy Zane). Jack and Rose fall for each other quickly and defy all odds to live their love before tragedy strikes. The movie earned massive success at the box office and was the highest-grossing film in history before Avatar, and then Avengers: Endgame, took its place. The film piled up 11 Oscars, including one for Best Director, but none involved DiCaprio.

The Wolf of Wall Street 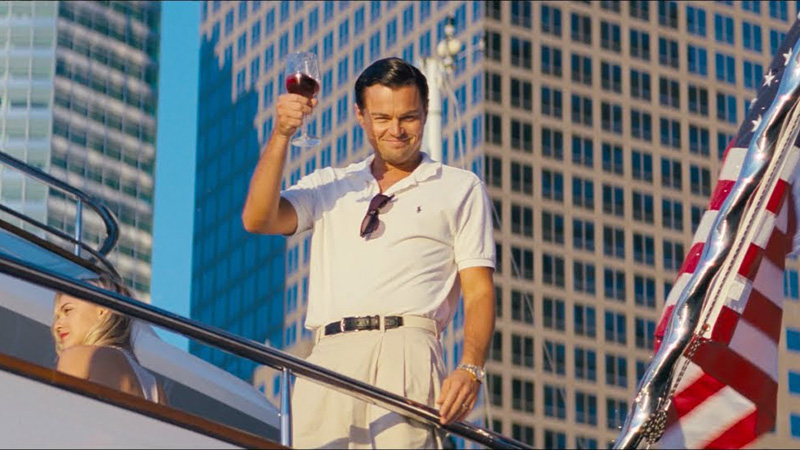 Shortly after the release of The Great Gatsby — which featured a more traditional role for the Californian actor — DiCaprio surprised critics and fans alike for his unapologetic work in Martin Scorsese’s adaptation of the memoir by Jordan Belfort, a corrupt stock trader. The story follows the rise and fall of Belfort, exploring the scams he used to build an economic empire. DiCaprio defied morality and common sense to enact the depravity of the financial world. In addition to putting on a one-man-band performance which included dancing, singing, and breaking the fourth wall, DiCaprio produced the film. While people and critics appreciated DiCaprio’s job, the Academy snubbed the actor’s efforts that year. It was the fifth time the Californian actor and Scorsese joined forces since Gangs of New York. 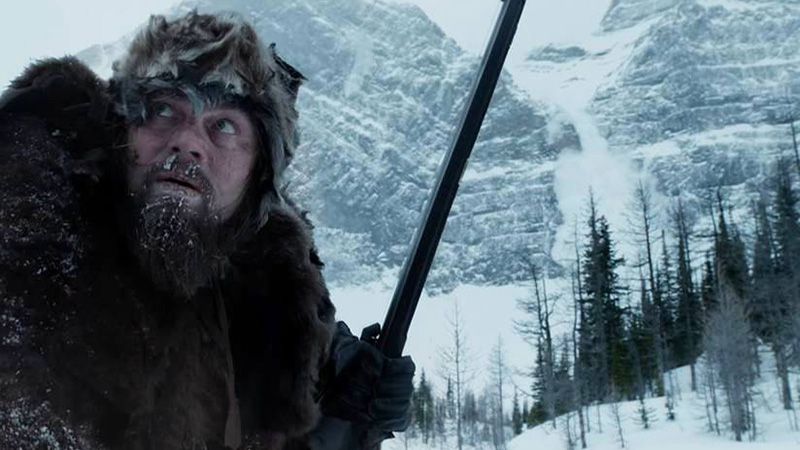 The plot focuses on the 19th-century explorer Hugh Glass and his efforts to survive following a close encounter with a towering grizzly bear that leaves him on the brink of death. According to DiCaprio, there was very little fiction in what he did on that set as he ate raw bison meat and slept in animal carcasses during the shooting. Thanks to Alejandro G. Iñárritu’s visually audacious star-driven drama, DiCaprio finally earned a much-coveted Academy Award for Best Actor. The combined efforts of the Mexican director and DiCaprio were well-received by critics. In addition to the actor’s award, Iñárritu took home the Oscar for Best Picture and Emmanuel Lubezki won Best Cinematography.

What are your favorite performances by DiCaprio? Let us know in the comments section below.