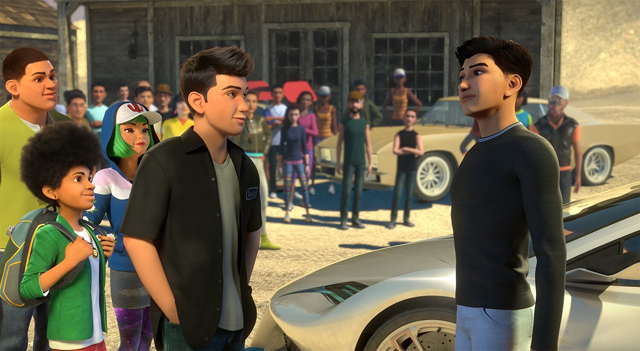 Fast & Furious: Spy Racers will tell the story of teenager, Tony Toretto, as he tries to follow in the footsteps of his cousin Dom, when he and his friends are suddenly recruited by a government agency to infiltrate an elite racing league serving as a front for a nefarious crime organization called SH1FT3R bent on world domination. 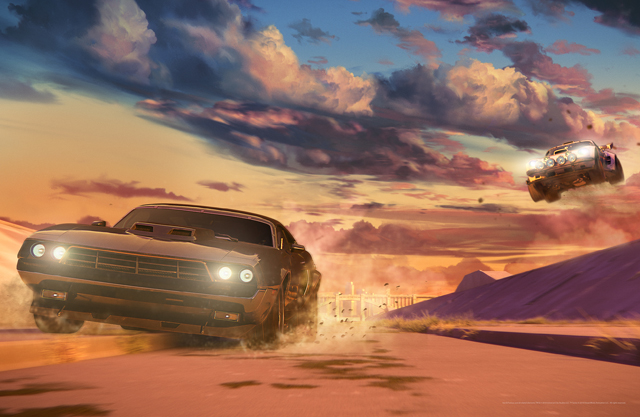 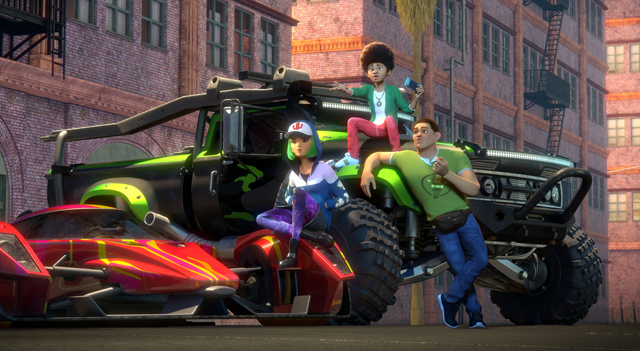 The third episode of the ComingSoon Podcast is now live. This is a podcast series from ComingSoon that delves into the latest…
Movies 55 mins ago

A new Fast X poster has been released featuring Vin Diesel’s Dominic Toretto dramatically holding a rosary. “The end of…
Movies 3 days ago

Ahead of the film’s upcoming trailer premiere, Vin Diesel has shared yet another photograph from the highly anticipated Fast X.…
Movies 4 weeks ago