Dion Beebe is a well-established and oft-award-nominated director of photography. He worked with director Michael Mann on some of his most noteworthy forays into digital film — Collateral and Miami Vice. He is also responsible for the cinematography in the domestically-underrated Tom Cruise/Emily Blunt vehicle Edge of Tomorrow (sometimes also known as Live. Die. Repeat.) as well as the film adaptation of hit Broadway musical Chicago. Beebe has a wide variety of worthwhile films in his biography. Here are ten of the best films he has worked on. 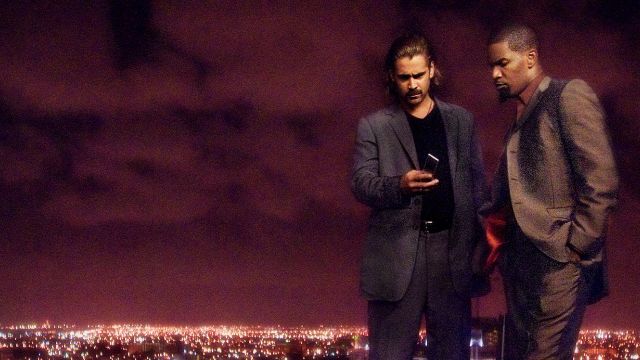 Michael Mann’s Miami Vice was pretty widely reviled by critics for its stark difference from the 1980s television show upon which it is based. However, it has gotten more attention in recent years for, if no other reason, being an important time capsule of early digital film. The colors are bizarre and the depth feels oddly shallow. It is a strange, fascinating sensory experience with a lot of great non-diegetic music throughout. 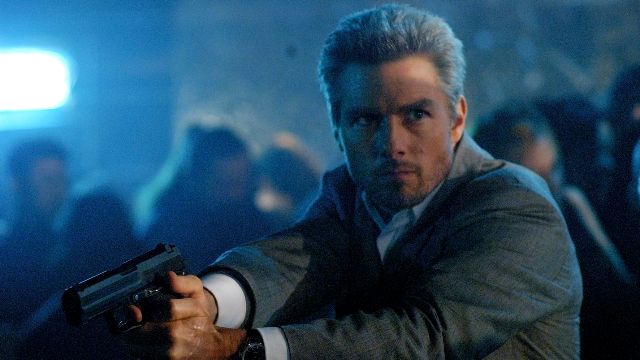 Collateral, like Miami Vice, was part of the period of Mann’s career where he experimented with the rising medium of digital film. Tom Cruise plays an aging hitman named Vincent who holds a cab driver named Max (Jamie Foxx) hostage and drive him to his evening’s targets. It is a viscerally tense, gripping film characteristic of Mann with gorgeous work by Beebe. 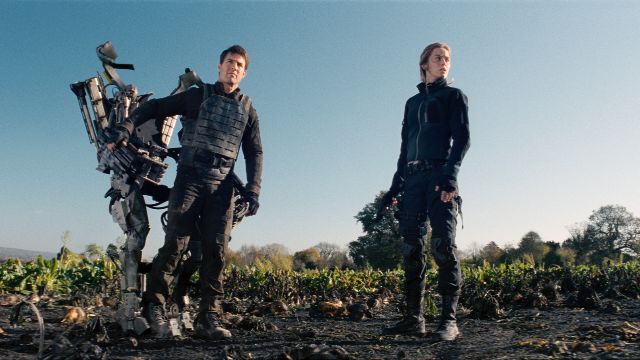 In Edge of Tomorrow (also sometimes known as Live. Die. Repeat.), Tom Cruise and Emily Blunt play Major William Cage and Sergeant Rita Vrataski, respectively. Both are soldiers — of widely varying combat experience — in a fight against a race of aliens. Cage dies in his first day on the front lines but wakes up to find himself reliving the day of his death. The same thing occurs over and over — and he and Vrataski must work together to end this time loop and defeat their alien invaders. It is easily one of the most creative and entertaining blockbusters of the last decade.

Equilibrium is certainly not the most brilliant dystopia film to date. The film stars Christian Bale and is perhaps best known for originating the idea of a gun-based martial art known as “gun kata.” Its premise — emotions are a crime punishable by death and all forms of art are illegal — borders on entirely silly. However, it is nonetheless an exciting film with satisfying cinematography by Beebe. 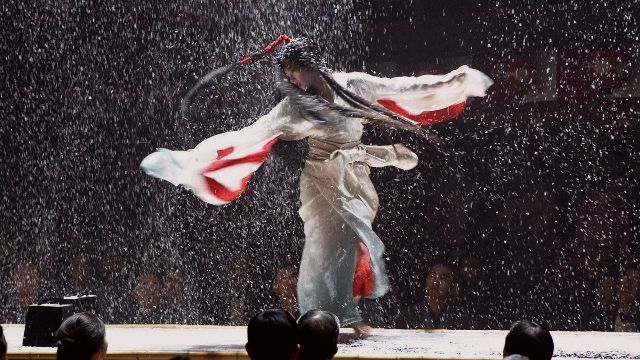 Though reactions to Memoirs of a Geisha vary quite a bit, the visual flair of the film is hard to deny. The adaptation of the novel of the same name was criticized for a variety of reasons — one of which was its choice to cast mostly Chinese actors in Japanese roles. All that aside, this story of a young girl raised to be a geisha in pre-World War II Japan garnered three Academy Awards, including one for Beebe’s cinematographic work. 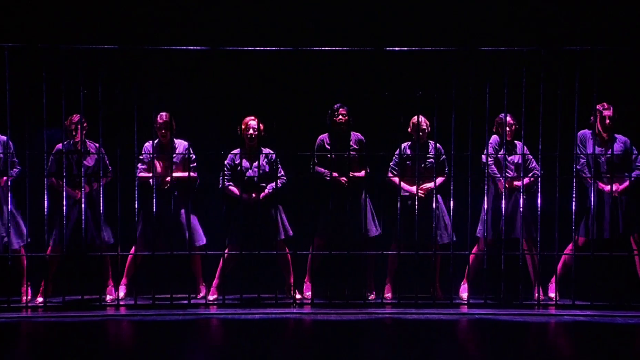 Chicago is a fascinating combination of film and musical where scenes will shift frequently from realistic sets to minimalist stage productions. Catherine Zeta-Jones plays Velma Kelly, a showgirl, while Renee Zellweger plays a housewife who dreams of being a star herself. Set in the jazz age of the interwar period, both women commit separate murders and both are subsequently jailed. The two become something of a media sensation as a result and the two vie for the public’s attention. It is a unique musical that received much-deserved acclaim. 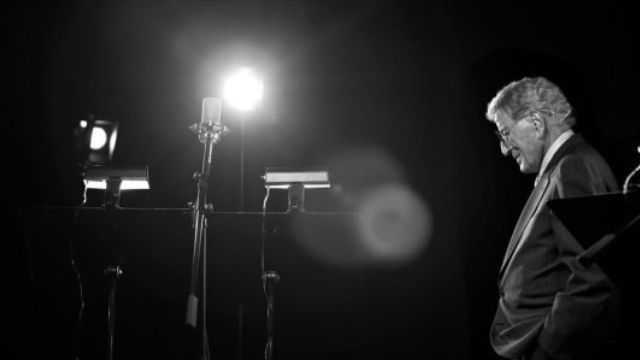 The Zen of Bennett gave audiences an intimate look at famous and beloved jazz singer Tony Bennett. The documentary — released in conjunction with his 85th birthday — shows him recording with a variety of other talented artists including Lady Gaga, John Mayer and the late Amy Winehouse. It looks gorgeous and gives much-deserved attention to a talented, aging star. 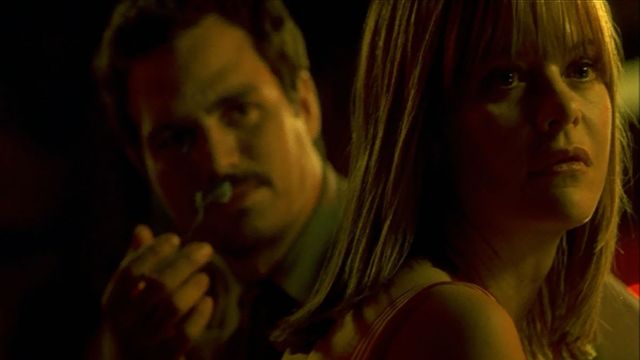 Meg Ryan is most often recognized by general audiences for her roles in Nora Ephron’s romantic comedies When Harry Met Sally…, Sleepless in Seattle and You’ve Got Mail. However, in In the Cut she gives a markedly different performance. Ryan’s Frannie Avery witnesses a sexual assault that may be connected to an at-large murderer. She begins a torrid affair with the detective assigned to the case (played by Mark Ruffalo) even as she struggles to decide whether to trust him or not. It is a solidly-constructed thriller. 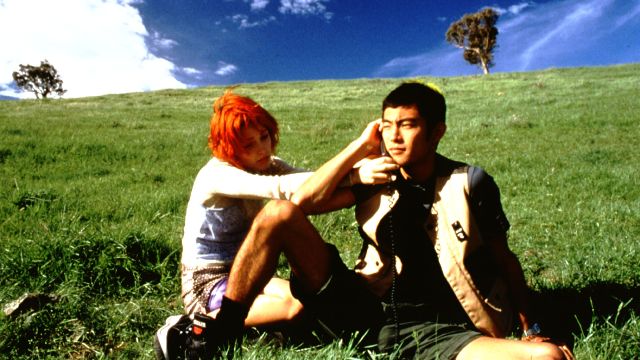 The Goddess of 1967 did not get much attention upon release and continues to go largely unnoticed by audiences. However, it is a well-made road trip film starring an early Rose Byrne. She plays a blind teenager who takes a wealthy young Japanese man on a trip to purchase his dream car — a 1967 Citroen DS. It is a unique film with the earliest work by Beebe as cinematographer on this list. 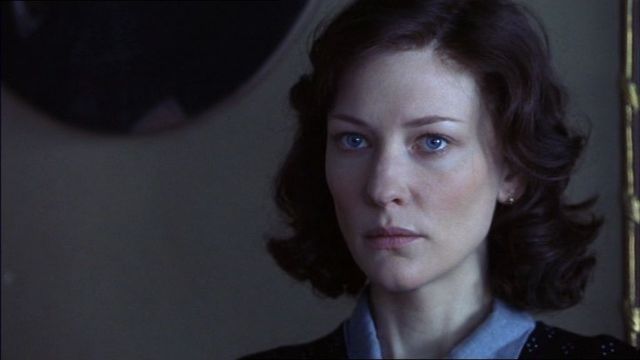 Cate Blanchett has a strong turn in Charlotte Gray as the eponymous character. She, a Scottish woman living in London in 1942, elects to join the war effort in occupied France after her lover, a Royal Air Force pilot’s plane goes down there. The film details the great risk to her life she takes on and the bravery she exhibits therein. It may not be Blanchett’s greatest performance, but the film is emotional and Beebe does characteristically great work therein.

Matt Shakman is currently set to direct the upcoming Fantastic Four, but prior to that, the director was tabbed with…
Movies 55 mins ago

Laura Dern’s career is, in a word, enviable. Frequently has she collaborated with David Lynch, one of the greatest working…
Movies 4 years ago

Jada Pinkett Smith broke into the film industry with her debut performance in 1993 in Menace II Society. Her performance…
Movies 4 years ago

What are your favorite alien invasion films?
Movies 7 months ago