Marvel’s Spider-Man: Remastered Gets a New Face For Peter Parker

The graphics aren’t the only thing getting a facelift in Marvel’s Spider-Man: Remastered when it hits Playstation 5 later this year. James Stevenson, Insomniac Games Community Director, revealed via Playstation’s official blog that John Bubniak is no longer the facial model for Peter Parker. Instead, Ben Jordan’s likeness will now appear in the game as Peter. However, Yuri Lowenthal’s vocal performance as Peter remains in the game (via SuperHeroHype). The net effect makes Peter seem much younger in the Remastered Edition. Jordan’s resemblance to MCU Spider-Man Tom Holland is also hard to ignore.

You can see for yourself in the clip below. It features an important scene between Peter and his mentor, Otto Octavious. This is also an early glimpse of Otto’s transformation into Doctor Octopus.

Insomniac Games creative director Bryan Intihar issued a statement on Peter’s radically different look in the PS5 remastered update, which you can view below (via SuperHeroHype):

A few words from me on today’s news… pic.twitter.com/PpdWVuw4Mm

Additionally, Stevenson spoke about the upgrades for the city in the game.

“The team has done the painstaking work of updating the city’s environment to take advantage of the new console. Beyond improved models and materials, one of the biggest things we have brought to the game is ray-traced reflections and ambient shadows. We now have true reflections on the windows of buildings, and it looks stunning with our new skies and weather.” 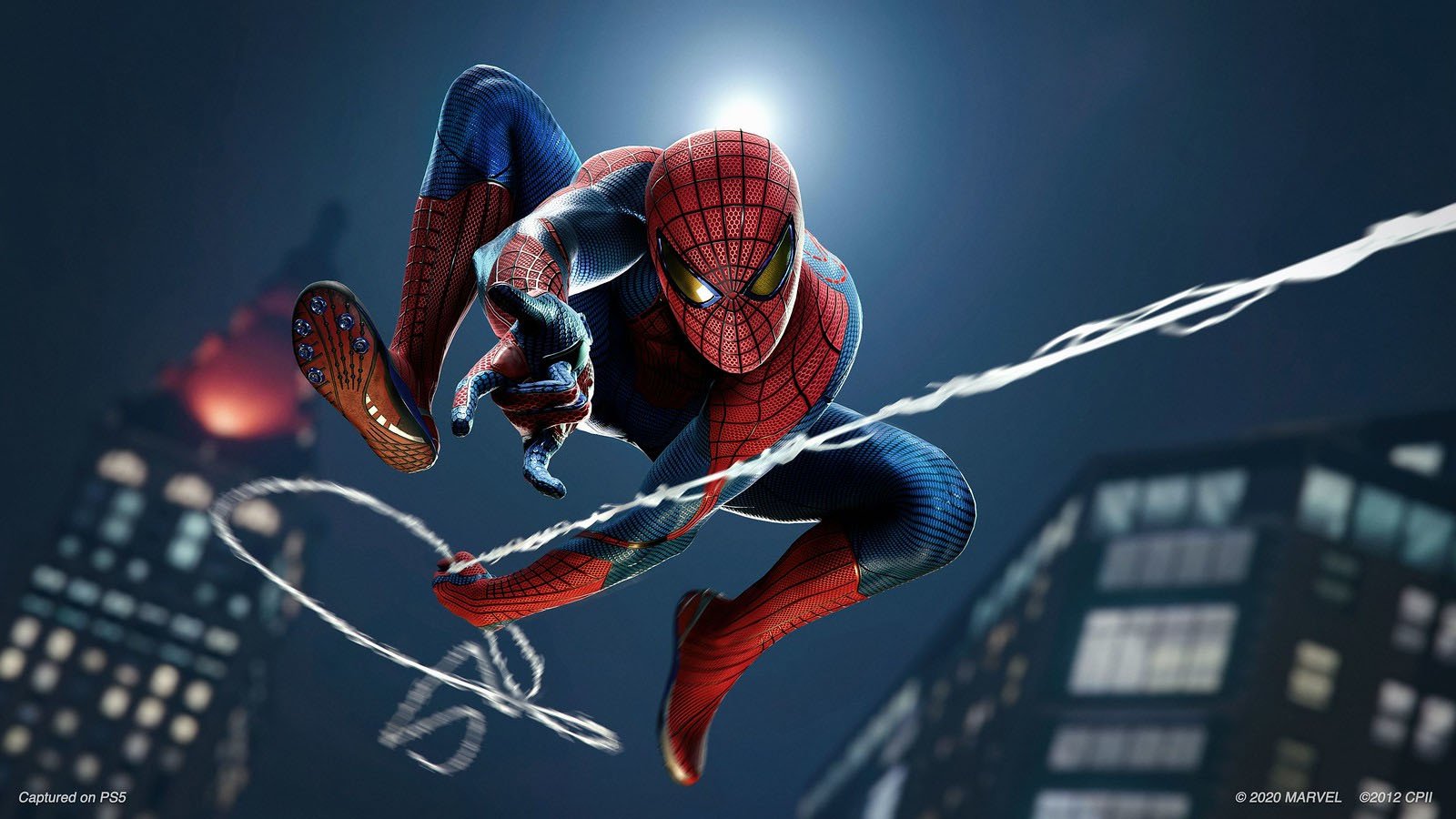 Marvel’s Spider-Man Remastered will be a digital release included with the Spider-Man: Miles Morales Deluxe Edition. Both games will hit stores on November 12.

What do you think about the new Peter Parker model in Spider-Man: Remastered? Did you prefer the original model? Let us know in the comment section below!

Spider-Man 2 is still slated for fall 2023, but hasn’t gotten a proper trailer since its PlayStation Showcase reveal. It’s…
Games 1 day ago

Newly released concept art from Spider-Man: Across the Spider-Verse has given fans a closer look at Peter B. Parker’s baby…
Movies 2 weeks ago

Spider-Man: Across the Spider-Verse Originally Pitched as Endgame-Like Movie

It seems the next chapters in the Spider-Verse franchise of animated films were originally planned to have a larger, Avengers:…
Movies 1 month ago

Marvel’s Avengers’ Hawkeye Is Getting His 2012 Movie Costume

A new Hawkeye costume is set to arrive in Crystal Dynamics’ Marvel’s Avengers this week, meaning the sharpshooter will be…
Games 1 month ago