Just a couple of months after returning for its second season, Netflix and DreamWorks Animation Television has debuted the trailer and the premiere date for the next chapter of Jurassic World: Camp Cretaceous, revealing a May return and a teasing a deadly new threat. The trailer can be viewed below!

RELATED: Colin Trevorrow: “Jurassic World: Dominion Will Be a Culmination of the Entire Franchise”

Incubation period for all-new episodes of Jurassic World: Camp Cretaceous = approx. 10 weeks. Be there when the new season crashes onto @Netflix May 21! pic.twitter.com/DeOIsNPBj4

Set against the timeline of the blockbuster film, Jurassic World: Camp Cretaceous follows a group of six teenagers trapped at a new adventure camp on the opposite side of Isla Nublar. When the events of the film unfold and dinosaurs are unleashed across the island, each kid realizes their very survival rests on the shoulders of themselves and their fellow campers. Unable to reach the outside world, our six teens will go from strangers to friends to family as they band together to survive the dinosaurs and uncover hidden secrets so deep they threaten the world itself. The third season will see the characters face off against a sinister new threat that emerges on the island. 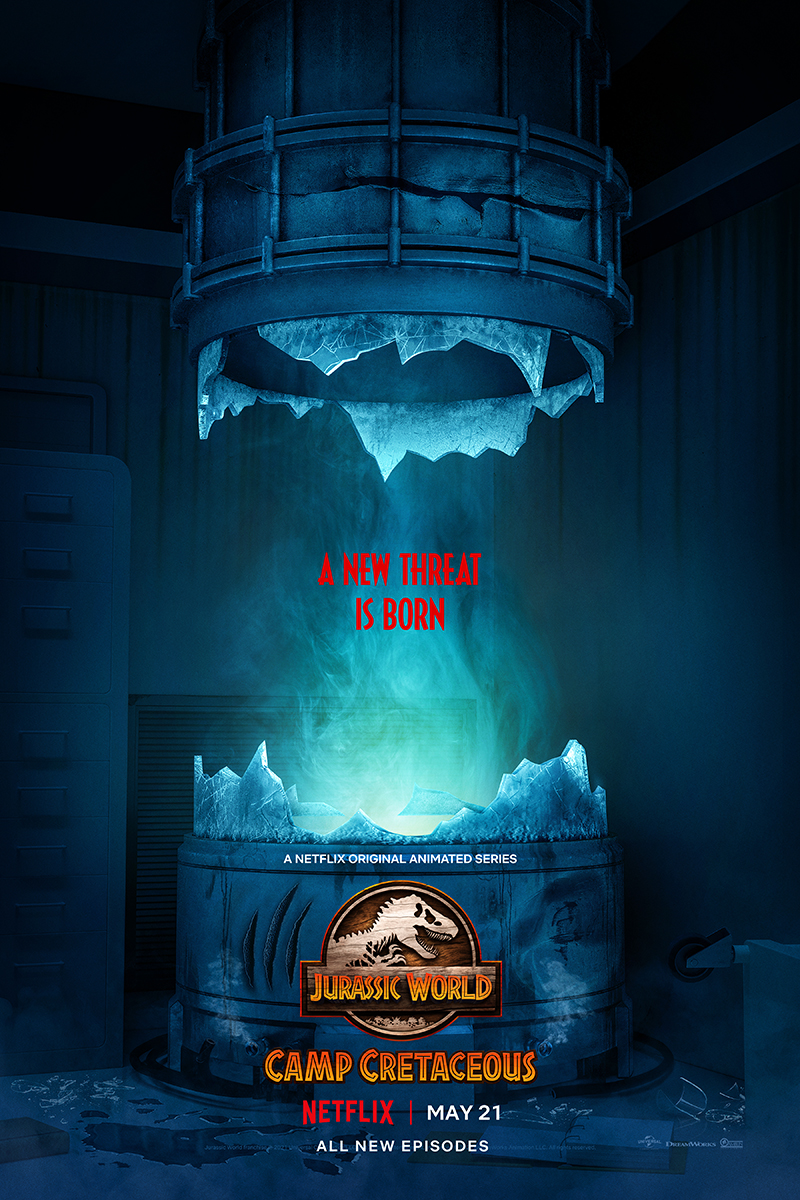 How to Watch Jurassic World Camp Cretaceous Season 5 on Netflix

After their summer camp is wrecked by dinosaurs escaping Isla Nublar, six teens must survive in Jurassic World Camp Cretaceous.…
TV 1 week ago

One of 2022’s biggest blockbusters is part of the Prime Video schedule for January 2-8. On Friday, January 6, the…
Movies 4 weeks ago