How to Watch Polyamory: Married & Dating Season 2 on Showtime

Good news! There are a few ways you and your family can not only enjoy Polyamory: Married & Dating but everything Showtime has to offer. Showtime offers a free 30-day trial with access to hit TV shows, movies, documentaries, sports, and more. You can also stream live, on-demand, or save shows to watch offline from any TV, tablet, PC, or phone.

How Many Episodes Are in Polyamory: Married & Dating Season 2? 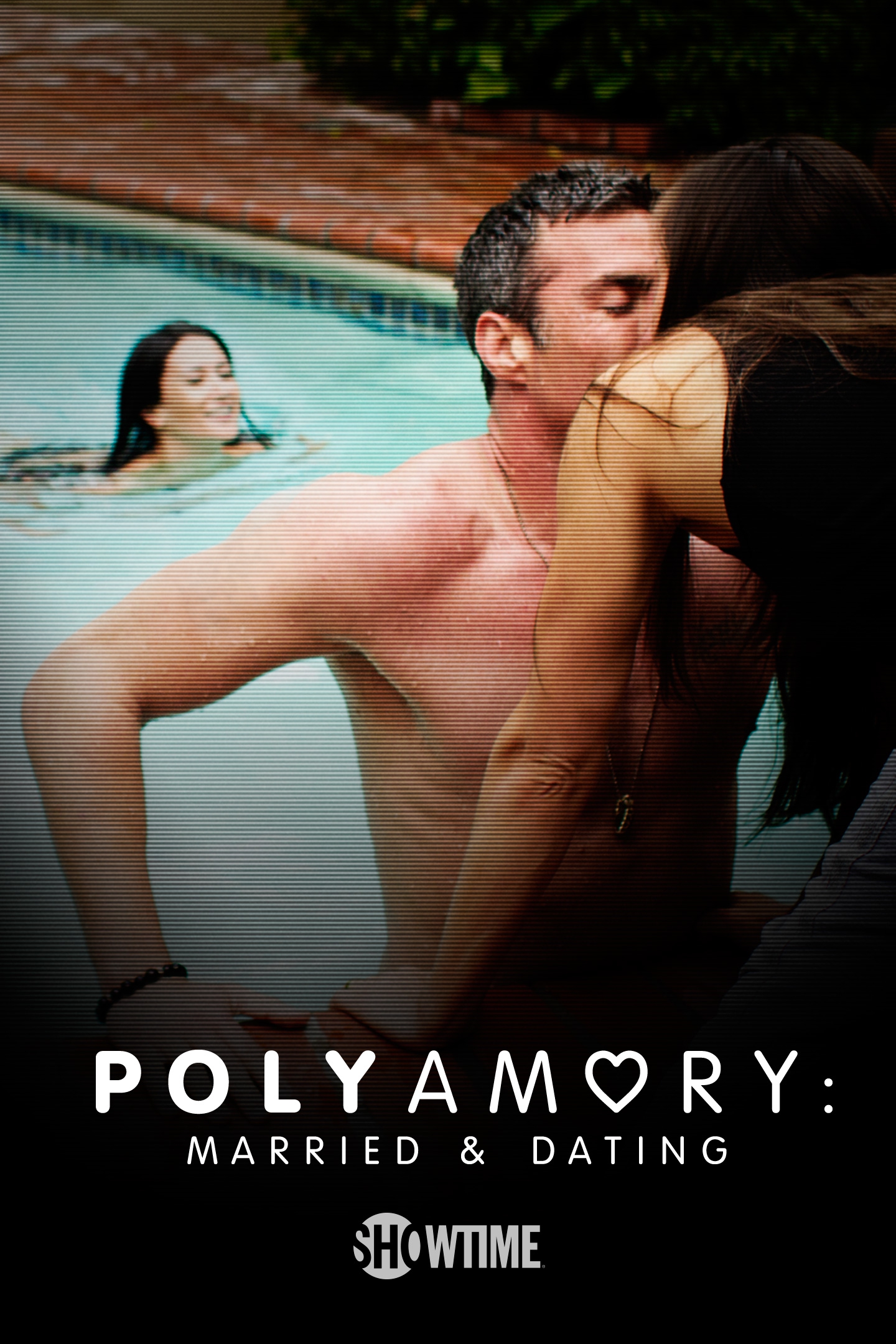 What Are the Critics Saying About Polyamory: Married & Dating Season 2?

Polyamory: Married & Dating has no official critic scores. IMDB gives the show a 5.6/10 based on viewer scores. The series has mixed reviews. Some found it gave an insightful look into polyamory, especially for viewers who were unfamiliar with it. Others, however, feel the series played up the sexual aspects too much, making the show more titillating than informative. Overall, if you’re a fan of reality TV, or just want to learn more about unique relationships, this show may be worth a watch.

“Just as the concept of polyamory is many things to many people, so is Showtime’s current series Polyamory: Married & Dating. It’s alternately hilarious, shocking, poignant, titillating, and cringe-inducing. But it’s also important.” – Rich Juzwiak, Gawker

“Polyamory: Married & Dating can’t decide whether or not it’s a show exploring the trials and tribulations of an alternative lifestyle or a show that wants to show a lot of naked people on one bed.” – Sonia Saraiya, AV Club

Polyamory: Married & Dating is rated TV-MA which is suitable for viewers ages 17+. The series contains severe depictions of sex and nudity as well as real-world topics not suitable for younger children.

Naughty Dog is known for many franchises, most recently Uncharted and The Last of Us. Co-President Neil Druckmann recently spoke…
Games 1 day ago

When Ant-Man and the Wasp: Quantumania premieres, fans will get to see a live-action look at the infamous comic character…
Movies 9 hours ago

Marvel revealed many of the actors that will be starring in its Thunderbolts film, but not all of them. According…
Movies 24 hours ago

How I Met Your Father Season 2 is finally hitting Hulu. In a matter of hours, Sophie and the rest of…
TV 5 days ago