In order to make it big in comedy, you have to impress Goldie, owner of one of the most popular comedy clubs around. Following the book of the same name, I’m Dying Up Here showcases life as an up-and-coming comedian in 1970s Los Angeles. They’ll have to try to get some big laughs if they want to succeed. If you’re wondering how to watch I’m Dying Up Here on Showtime, here are some methods to do so.

Where to Watch I’m Dying Up Here Season 2

Good news! There are a few ways you and your family can not only enjoy I’m Dying Up Here but everything Showtime has to offer. Showtime offers a free 30-day trial with access to hit TV shows, movies, documentaries, sports, and more. You can also stream live, on-demand, or save shows to watch offline from any TV, tablet, PC, or phone.

How Many Episodes Are in I’m Dying Up Here Season 2? 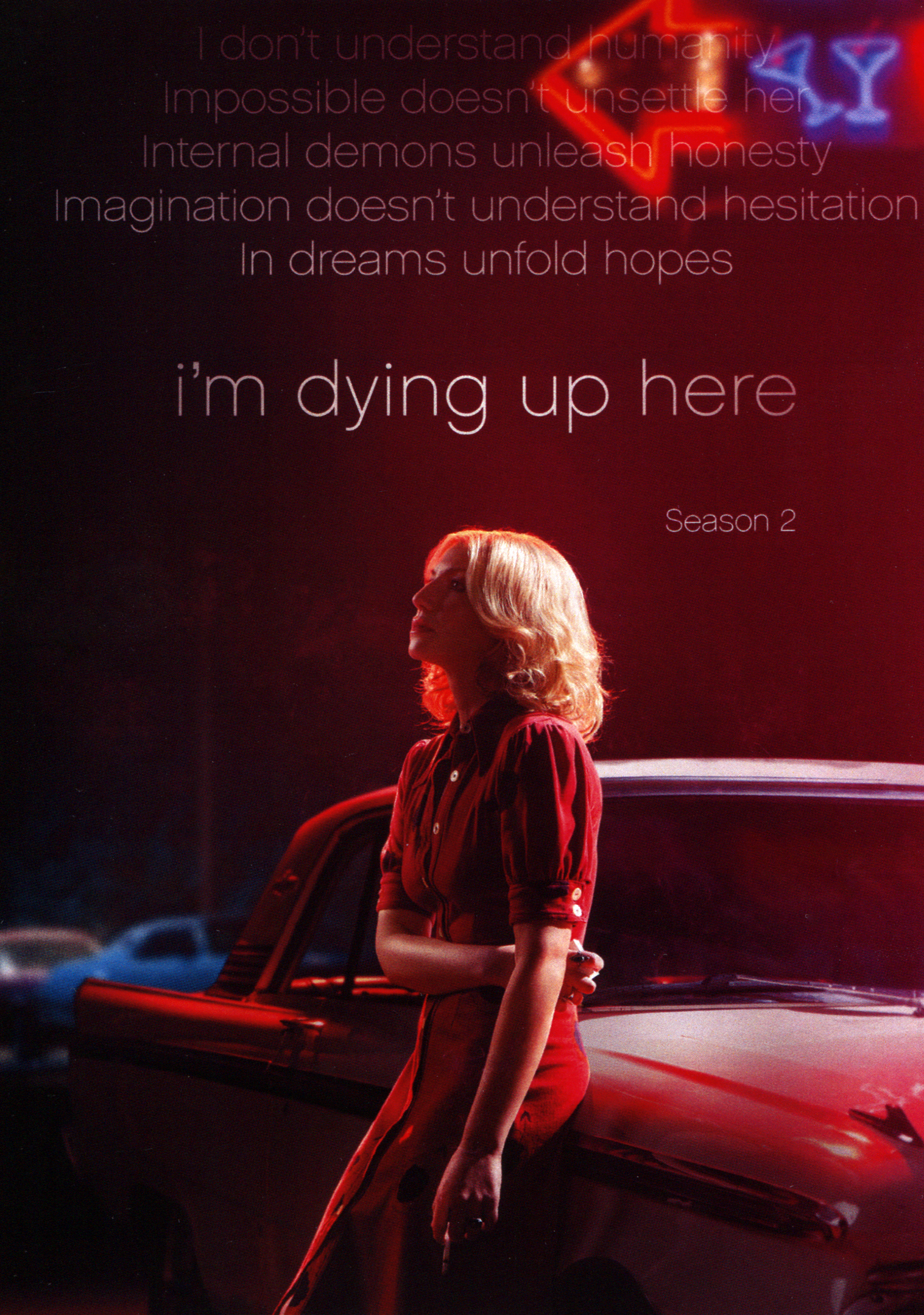 What Are the Critics Saying About I’m Dying Up Here Season 2?

I’m Dying Up Here received a 61% from critics and a 95% from audience viewers. While critics were mixed on the series, most audiences loved it, finding it to be an underrated masterpiece. With just the right amount of drama, excellent acting, and great writing, viewers say to give it a watch.

“Although building a series around ‘the tears of a clown’ is a well-worn concept, like any good comedy, it’s grounded by an undercurrent of truth.” – Brian Lowry, CNN.com

“Yes, the plotting feels obvious, so it’s a good thing the actors are so good.” – Rich Cline, Shadows on the Wall

Is I’m Dying Up Here Season 2 Suitable for Kids?

I’m Dying Up Here is rated TV-MA which is suitable for viewers ages 17+. The series contains severe depictions of alcohol and drugs. It also contains moderate depictions of sex and nudity.

There’s no denying that Phase Four of the Marvel Cinematic Universe was a disappointment. Most of the new wave of…
Movies 7 hours ago

How to Watch Selling Sunset Season 5 on Netflix

Follow the elite of realty in Selling Sunset. This series follows the Oppenheim Group, a group of realtors looking to…
TV 1 week ago

How to Watch Ozark Season 4 Part 2 on Netflix

How to Watch Grace and Frankie Season 7 on Netflix

When two women who have never been friends discover that their business-partner husbands are romantically involved with each other, their…
TV 1 week ago

How to Watch Russian Doll Season 2 on Netflix

Russian Doll on Netflix is a comedy-drama series that follows the life (and many deaths!) of a jaded game developer,…
TV 1 week ago