It’s just a matter of days before the Yellowstone Season 5 Episode 3 premiere.

Fan-favorite Yellowstone series returned for its fifth run with back-to-back episodes on Paramount Network last Sunday. Here’s when to watch the upcoming installment.

When to Watch Yellowstone Season 5 Episode 3 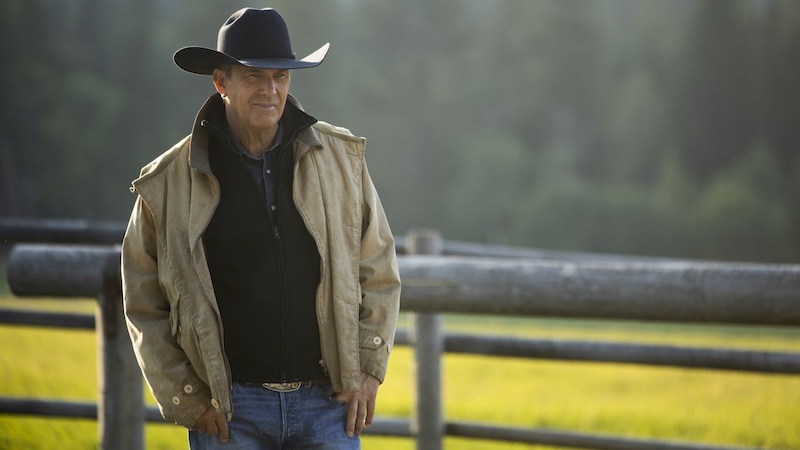 Paramount Network will premiere Yellowstone Season 5 Episode 3 at 8 p.m. ET/PT on Sunday, November 20. The fifth season of the appreciated series will feature 14 episodes split into two chapters. The first chunk will wrap up on December 18. It’s not yet clear how long that mid-season hiatus will be. Yellowstone Season 5 comes after the debut of a prequel series titled 1883 that follows the Duttons during their arrival in Montana on the Paramount Global-owned streaming service, Paramount+ (sign-up for Paramount+ here).

The Merc with a Mouth has officially entered the world of Midnight Suns. Firaxis Games is celebrating the occasion by…
Games 8 hours ago

Some of the bodyguards start torturing Thorfinn and Einar. Their boss arrives just in time to stop the chaos. Here…
Anime 6 hours ago

Hakkai offers to quit Toman in exchange for Taiju letting Takemichi go. However, Takemichi wants to prevent Hakkai from joining…
Anime 2 days ago

We get a glimpse of Hawks’ past. Meanwhile, the city is still in chaos and many are blaming Endeavor for…
Anime 3 days ago

Officer Mitamura brings Ranpo somewhere else. Fukuzawa saves him, revealing the story behind the Detective Agency’s beginning. Here are the…
Anime 6 days ago