The Tulsa King release date is getting closer, featuring the debut of Sylvester Stallone as mobster Dwight Manfredi.

In a matter of days, Paramount+ will release the first installments of the highly anticipated series (sign-up for Paramount+ here). Here’s when to watch the latest addition to the Taylor Sheridan universe.

When to Watch Tulsa King 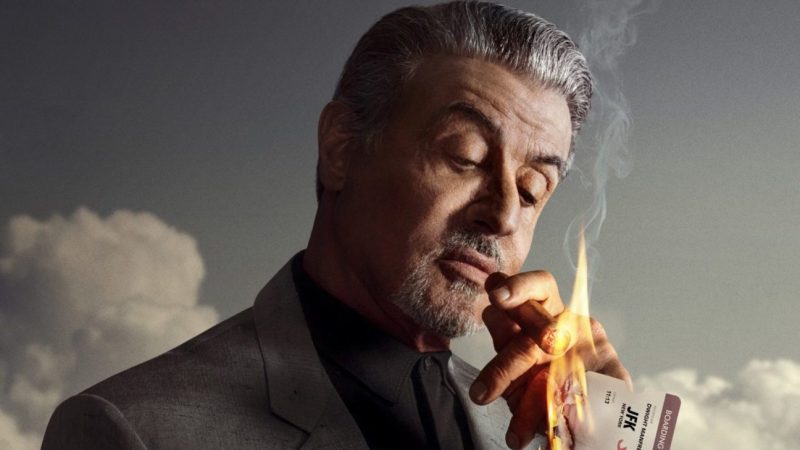 Paramount+ set the Tulsa King premiere at 3 a.m. ET/12 a.m. PT on Sunday, November 13. The streaming will drop the first two installments at once, while the remaining will air weekly. Fans can also watch the Tulsa King premiere on Paramount Network following the latest Yellowstone Season 5 episode at 9 p.m. ET on Sunday, November 20. The upcoming show is created and executive produced by Sheridan.

“The series follows New York mafia capo Dwight “The General” Manfredi just after he is released from prison after 25 years and unceremoniously exiled by his boss to set up shop in Tulsa, Okla,” reads the synopsis. “Realizing that his mob family may not have his best interests in mind, Dwight slowly builds a crew from a group of unlikely characters, to help him establish a new criminal empire in a place that to him might as well be another planet.”

The much-anticipated You Season 4 Part 1 is just a few days away from hitting Netflix. Joe Goldberg is back…
TV 14 hours ago

Harley Quinn: A Very Problematic Valentine’s Day Special is premiering on HBO Max this week. The streaming service will release a…
TV 16 hours ago

All the other teams continue participating in the event. Maple and Sally have a hard time fighting the last boss,…
Anime 3 days ago