How to Watch Turner & Hooch on Disney+

Return to the lovable detective and dog duo comedy Turner & Hooch. This time, Turner’s son (Josh Peck) takes up the mantle to fight crime — along with an unexpected canine companion. Can this reluctant team learn to work together in time? If you’re wondering how to watch Turner & Hooch on Disney+, here are some methods to do so.

Where to Watch Turner & Hooch

Good news! There are a few ways you and your family can not only enjoy Turner & Hooch but everything Disney+ has to offer. Disney+ lets you enjoy exclusive original shows, nostalgic favorites, and blockbuster superheroes. Bundle Disney+ with Hulu and ESPN for the ultimate viewing experience. You can enjoy even more savings with an annual subscription.

How Many Episodes Are in Turner & Hooch? 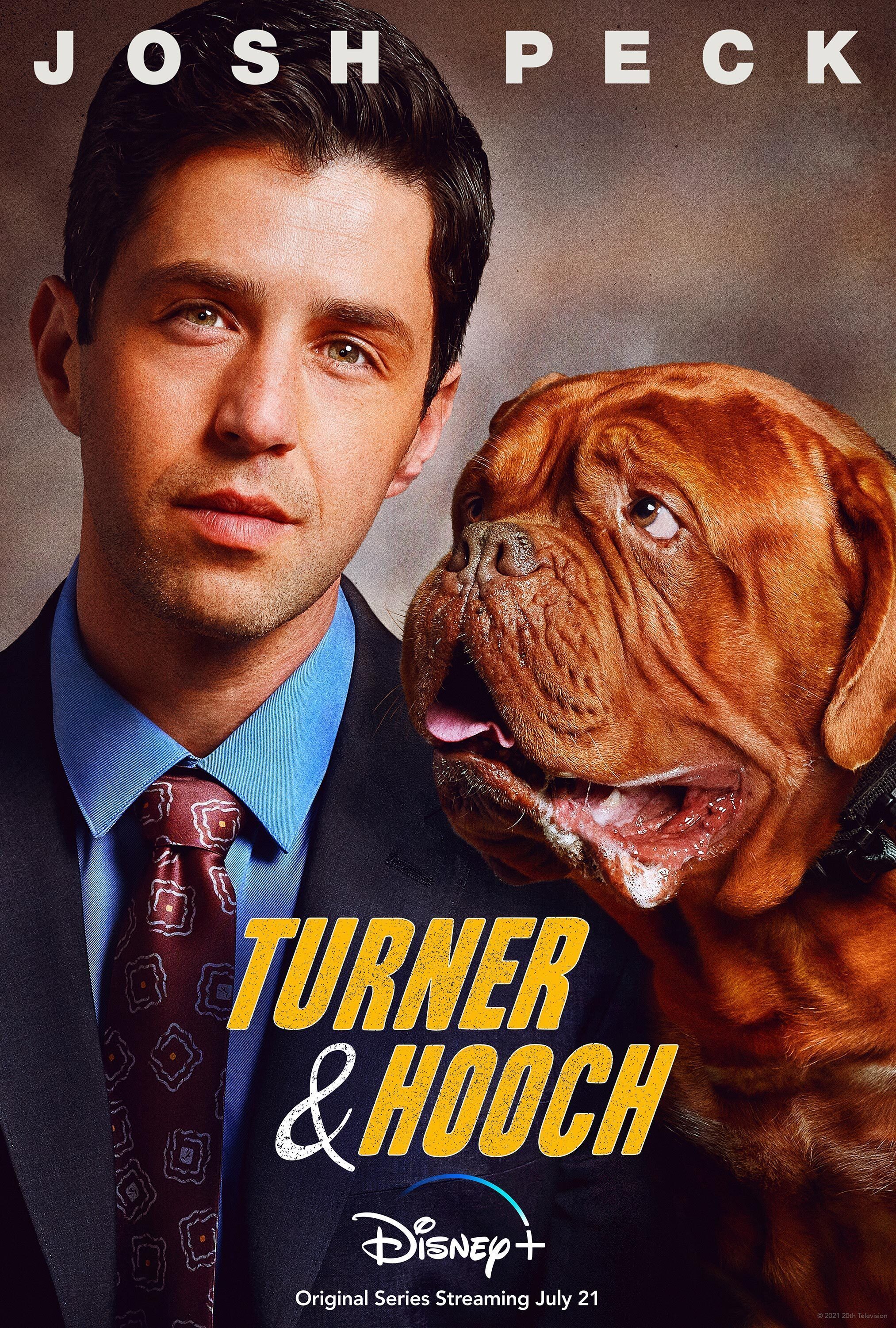 There are 12 episodes in Turner & Hooch. Each episode lasts 45-55 minutes on average. You can check the complete list of Turner & Hooch episodes and their scheduled date release here below.

What Are the Critics Saying About Turner & Hooch?

“It doesn’t quite have The Mighty Ducks: Game Changers’ compelling characters and misses a real link to the original (a la that show’s Emilio Estevez), but the Ryan Reynolds-esque Peck is a plausible Hanks Jr.” – James Croot, Stuff.co.nz

“Turner & Hooch could deliver a solid family dramedy or a mindless action-comedy; by trying to be both, the show ends up neither.” – Danette Chavez, AV Club

Is Turner & Hooch Suitable for Kids?

Turner & Hooch is rated TV-PG which is suitable for children with parental supervision and all viewers over the age of 14. The series contains mild depictions of sex and nudity, violence and gore, profanity, and frightening or intense scenes.