True Blood Reboot in Development at HBO From Riverdale Creator 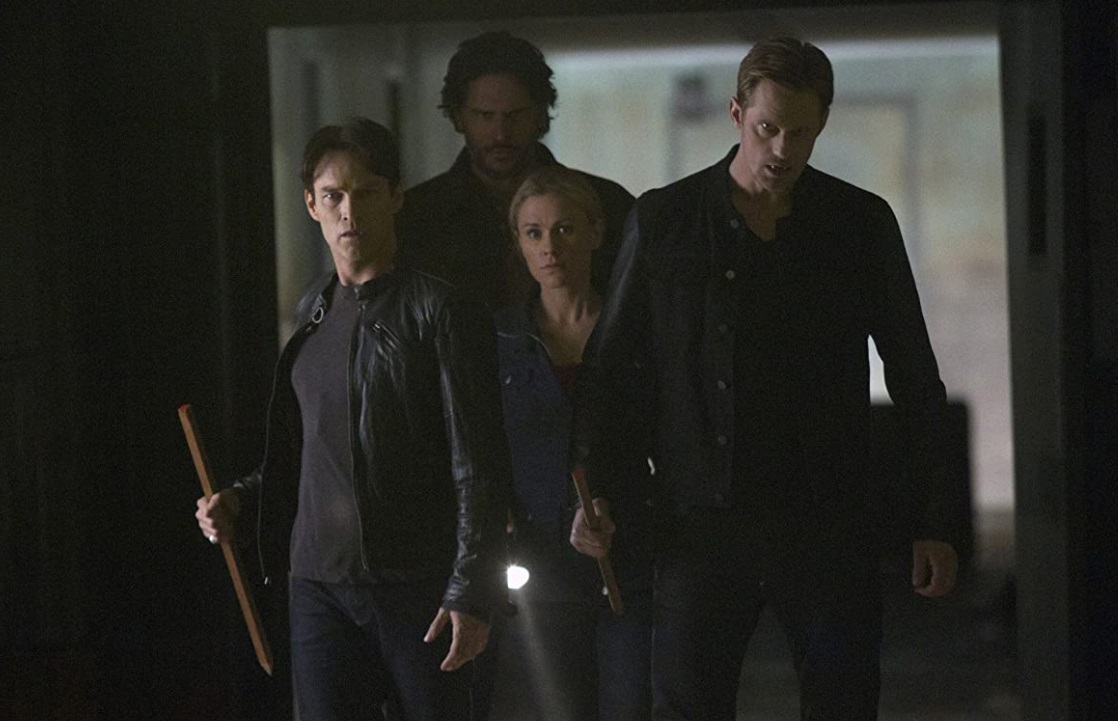 It has been six years since HBO’s True Blood concluded its seven-season run in 2014, and now Variety brings word that Riverdale creator Roberto Aguirre-Sacasa and NOS4A2 creator Jami O’Brien are in the process of developing a reboot of the acclaimed fantasy horror drama.

The project is currently in the early stages of development with the original show’s creator and showrunner Alan Ball also set to return as an executive producer. Further details about the True Blood reboot are still under wraps but none of the original cast is attached to return.

Pick up your copy of the True Blood book collection here!

Based on author Charlaine Harris’ novel titled The Southern Vampire Mysteries, True Blood was set in a world where humans are aware of the existence of vampires after the creation of a synthetic blood substitute that made vampires stop hunting humans. The original series centered around Sookie Stackhouse, a telepathic waitress who falls in love with a 173-year-old vampire Bill Compton. It also featured other supernatural beings including werewolves, witches, and fairies.

Aguirre-Sacasa is best known for creating The CW’s popular teen drama Riverdale as well as its spinoffs Chilling Adventures of Sabrina and Katy Keene which have both been discontinued this year with the first one set to debut its Final Chapter on December 31 on Netflix. This project isn’t the only reboot he is currently working on as HBO Max recently greenlit Aguirre-Sacasa’s upcoming Pretty Little Liars reboot.

Evangeline Lilly has been a mainstay in the Marvel Cinematic Universe, but now, she thinks it’s time for The Wasp…
Movies 1 hour ago

Ahead of its highly-anticipated debut this Sunday, HBO’s live-action series adaptation of The Last of Us has officially welcomed the…
TV 4 weeks ago

True Detective‘s upcoming fourth season has found even more of its cast, as Variety is reporting that five more actors…
TV 5 months ago