Duncanville Renewed for a Second Season at Fox 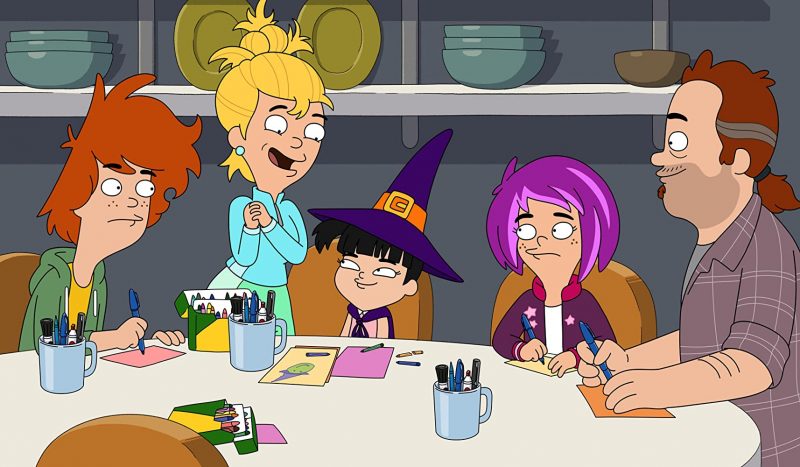 “Duncanville is another great addition to our Sunday Animation Domination block,” Fox entertainment president Michael Thorn said in a statement. “Amy, Mike and Julie have been fantastic partners, as have the teams at 20th and Universal Television. Our thanks also go out to the entire voice cast, including Ty, Riki, Betsy, Yassir, Zach, Joy, Rashida and Wiz. Duncan may be an average teen. However, the show is anything but, and we can’t wait for a brand-new season of Harris family adventures.”

Duncanville is centered around a spectacularly average 15-year-old boy with a rich fantasy life, and the people in his world. Like most 15-year-olds, Duncan can see adulthood on the horizon: money, freedom, cars, girls…but the reality is more like: always being broke, driving with your mom sitting shotgun and babysitting your little sister. He’s not exceptional, but he has a wild imagination in which he’s never anything less than amazing.

Fox’s long-running adult-animated comedies The Simpsons, Family Guy, and Bob’s Burgers have been renewed for two more seasons each, which…
TV 4 days ago

Hulu is airing the final six episodes of the adult animated sitcom Duncanville. Following its cancellation at Fox, Hulu picked up…
TV 4 months ago

Showtime has renewed the critically acclaimed survival drama Yellowjackets for a second season. The premiere of Yellowjackets has apparently been…
TV 1 year ago