Kevin Smith Will Produce a Masters of the Universe Sequel Series

At Power-Con 2019, filmmaker Kevin Smith announced that he’s executive producing Masters of the Universe: Revelation. Smith will also be the showrunner, while Powerhouse (Netflix’s Castlevania series) will provide the animation. According to Smith, the series will be the direct sequel to Filmation’s Masters of the Universe.

Here’s the official synopsis from Netflix: “A radical return to Eternia, Revelation is a direct sequel series to the classic era of Masters of the Universe. Featuring fan-favorites He-Man, Orko, Cringer and Man-At-Arms, the story pits our heroic warriors and guardians of Castle Grayskull against Skeletor, Evil-Lyn, Beast Man and the vile legions of snake mountain!

But after a ferocious final battle forever fractures Eternia, it’s up to Teela to solve the mystery of the missing Sword of Power in a race against time to prevent the end of the Universe! Her journey will uncover the secrets of Grayskull at last. This is the epic He-Man and the Masters of the Universe saga fans have waited 35 years to see!”

Netflix hasn’t set a date for Masters of the Universe: Revelation. However, the streaming service did drop the first teaser poster, which you can see below.

Are you excited to see the new Masters of the Universe sequel series? Let us know in the comment section!

Recommended Reading: He-Man and the Masters of the Universe Minicomic Collection 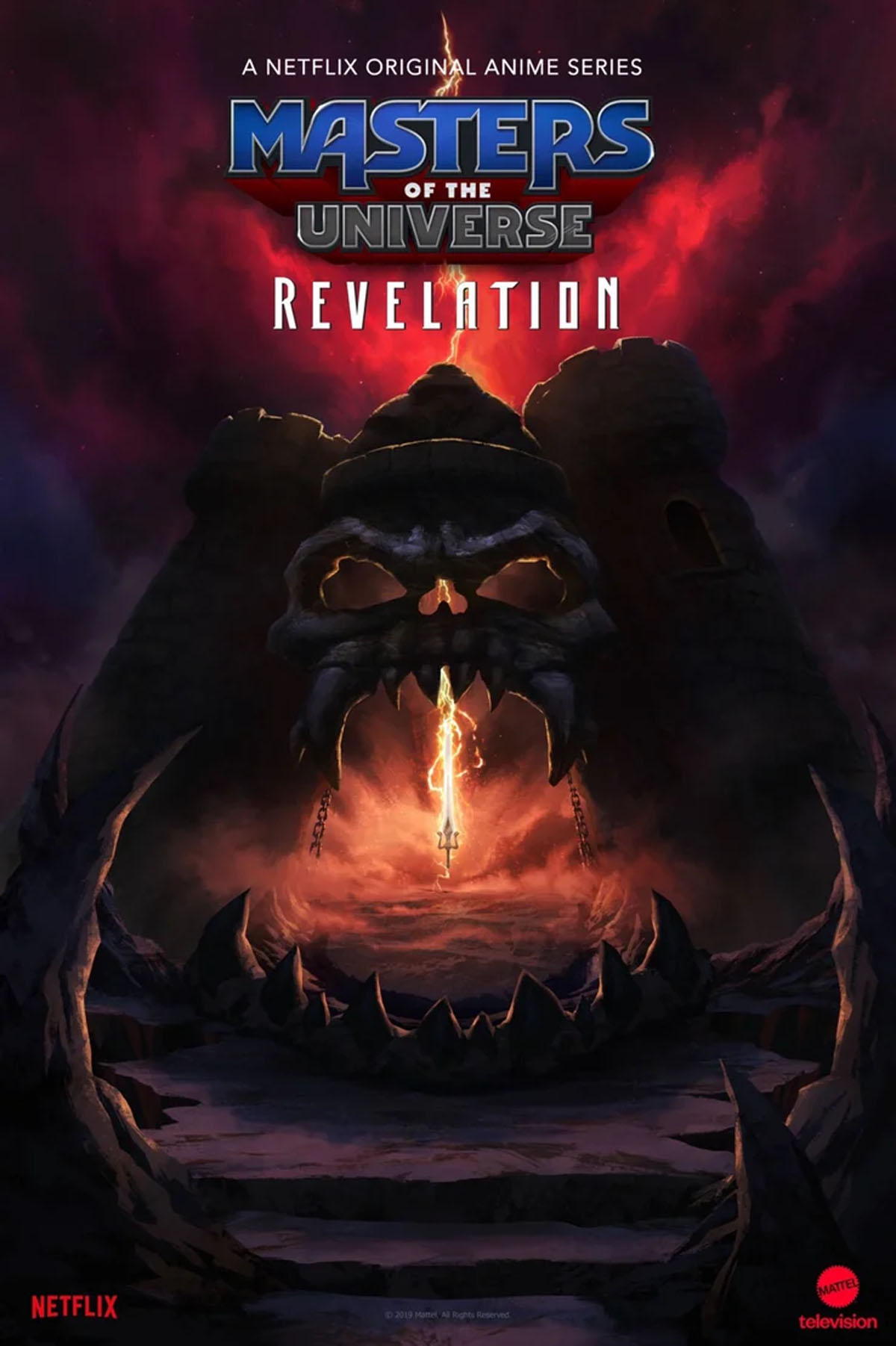 Return to the world of He-Man with He-Man and the Masters of the Universe. When Adam, prince of Eternia, discovers…
TV 1 week ago

Netflix has acquired worldwide rights to Sony Pictures’ upcoming action-comedy film The Man From Toronto, according to a recent report…
Movies 10 months ago