OWN Orders Ana DuVernay Anthology Cherish the Day to Series 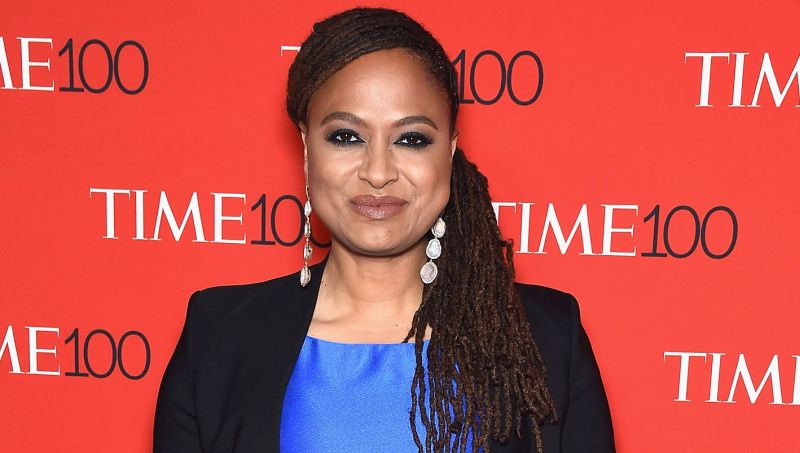 OWN, also known as the Oprah Winfrey Network, announced today that it will be the home to Ava DuVernay’s drama anthology series Cherish the Day.

Each season, the anthology series chronicles the stirring romance of one couple, with each episode spanning a single day. The season-long narrative will unfold to reveal significant moments in a relationship that compel us to hold true to the ones we love, from the extraordinary to the everyday.

With a straight-to-series order, DuVernay will create and executive produce Cherish the Day, an original anthology series as part of her recently announced deal with the studio. Oprah Winfrey will executive produce alongside DuVernay and Tanya Hamilton (Queen Sugar), who will also serve as showrunner and direct the series premiere. Paul Garnes (Selma, Queen Sugar) will be an executive producer.

RELATED: The Burial of Kojo Picked Up By Ava Duvernay’s ARRAY

“OWN is home,” said DuVernay. “I’m honored to create television for a network headed by an artist with spectacular vision and unbridled passion for the stories that we want to tell.“

“Ava is a visionary storyteller. She brings so much care, so much heart, so much love to the art she creates,” said Winfrey. “I’m excited to continue collaborating together with our very first anthology series for OWN.”

The series is produced for OWN by Forward Movement and Harpo Films in association with Warner Horizon Scripted Television.

Cherish the Day is aiming for a 2020 premiere.

How to Watch Dear…on Apple TV+

If you are a celebrity, an influencer, or a thought leader, is there a quantifiable way to know your impact…
TV 3 months ago

The CW’s Naomi Trailer: Find the Truth, Unleash the Power

Netflix has released the official Colin in Black & White teaser trailer for the upcoming biographical drama series, co-created by…
TV 1 year ago

The series is based on Brian Michael Bendis and David F. Walker's DC comic series of the same name.
TV 2 years ago