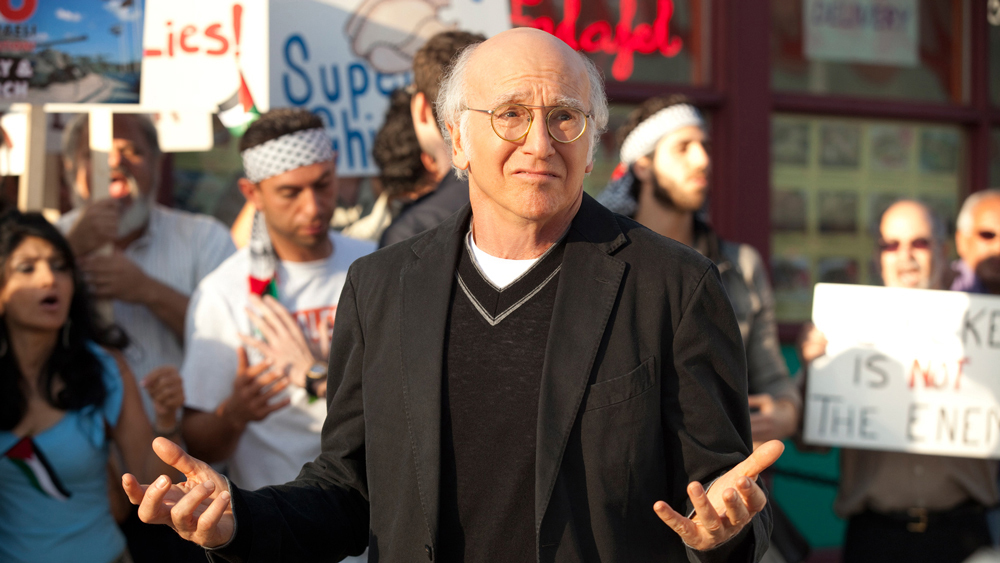 With the show’s tenth season officially underway, HBO has given Curb Your Enthusiasm its very own Instagram. The first post is by none other than J.B. Smoove, which starts like a typical ‘behind the scenes’ look at season 10, but gets weird in a way only Larry David and company could. You can check out the first post below!

Debuting on HBO in 2001 and presenting 90 episodes to date, Curb Your Enthusiasm stars Seinfeld co-creator David as an over-the-top version of himself in an unsparing but tongue-in-cheek depiction of his fictionalized life.

The long-running and incredibly popular HBO comedy series Curb Your Enthusiasm is coming back for another season. RELATED: Interview: The Super…
TV 5 months ago

Peacock has officially given a straight-to-series order to Pete Davidson‘s forthcoming comedy Bupkis, which will see the Saturday Night Live…
TV 9 months ago

HBO Documentary Films (If You’re Not In The Obit, Eat Breakfast, The Bronx, USA) has released the official trailer and…
Movies 1 year ago

HBO has officially decided to renew Jesse Armstrong’s acclaimed drama Succession for a fourth season. The renewal comes after the…
TV 1 year ago