In the previous episode of The Good Place, Eleanor, Chidi, Jason, and Tahani decided to end their participation in the study. But they resolved to meet as group once a year, after some help from Michael and Janet. Chidi, Eleanor, Tahani, and Jason also discovered the portal to the afterlife. What does this next installment have in store? Let’s find out as we recap The Good Place season 3 episode 4 ‘Jeremy Bearimy!’ 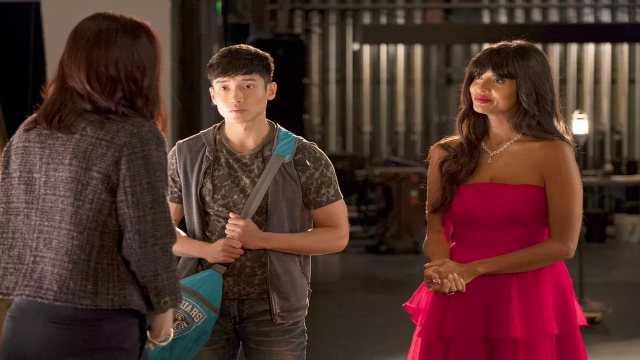 Chidi correctly assumed that the door was magical. Everyone recognized Michael from his many attempts at interfering with the group’s affairs. Michael and Janet decided to try to pose as FBI agents. Eleanor quickly deduced that neither Michael nor Janet were Federal agents. Janet convinced Michael that the best course of action would be to tell the group the truth. He explained the entirety of the afterlife system and how all of them had actually died at one point. Michael then began to explain how time works differently in the afterlife and slightly resembles the name ‘Jeremy Bearimy’ written in American cursive. Chidi, Eleanor, and Tahani were deeply confused by the time explanation. Eleanor decided to leave and go back to living her life normally as none of it mattered anymore. 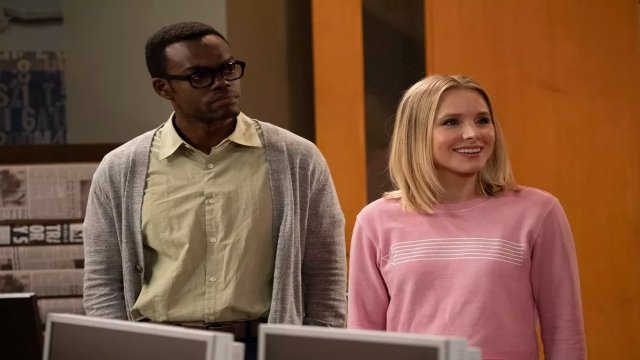 Eleanor went to a bar and demanded a free martini, the bartender reluctantly agreed. Tahani came up with a plan, she donated $2 million to the Sydney Opera House and did it anonymously. Chidi began to have a mental breakdown over the newfound status of reality. Michael and Janet decided to write a manifesto detailing everything they had learned throughout this experience and suggesting some changes to the afterlife system. Eleanor argued with her bartender over the state of American society. Eleanor then noticed a wallet that had been dropped on the floor.  She then attempted to take the money out of the wallet for herself, but couldn’t bring herself to do so. She called a taxi and went to the person’s house to return their wallet. Unfortunately the man had moved and Eleanor agreed to take some of his mail to his new house along with the wallet. 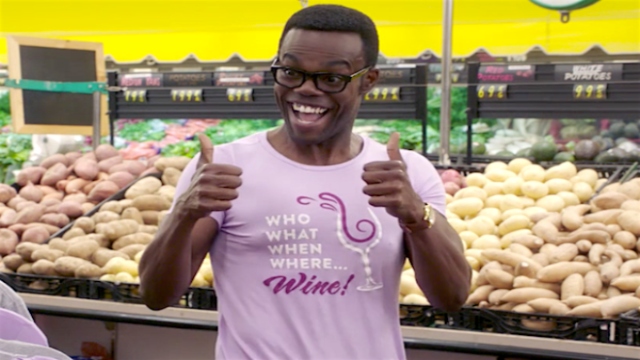 Chidi went to the grocery store shirtless and was informed by a cashier that he had to put on a shirt. He grabbed one from a nearby display and proceeded to the checkout line. He gave the cashier his credit card permanently as well as his car. Jason and Tahani went walking the streets handing out free money to anyone who looked poor. Tahani then went to the local bank and attempted to transfer her entire bank account (181 million GBP) to Jason, but the bank refused to cooperate. Eleanor arrived at the new home of the man and was thanked for bringing him his wallet. In class, Chidi made a chili out of candy and also discussed the three main philosophical branches of ethics, each one mirroring actions from earlier in the episode. Jason and Tahani got married so that the bank would accommodate her request.

What did you think of The Good Place season 3 episode 4? Let us know down in the comment section!

Where is all of this going?
TV 9 months ago

Lyra goes back to see Dr. Malone, who has a visitor interested in her
TV 2 years ago

We follow the day-to-day of Michael Fagan, and Diana and Charles tour Australia
TV 2 years ago