Star Wars Explained: What Happened in the Andor Season 1 Finale?

Earlier today, Disney+ released the twelfth and last installment in the Andor freshman season, bringing some narrative arcs to an end and opening other exciting scenarios. Here’s a closer look at what happened in the Andor Season 1 finale.

What Happened in the Andor Season 1 Finale? 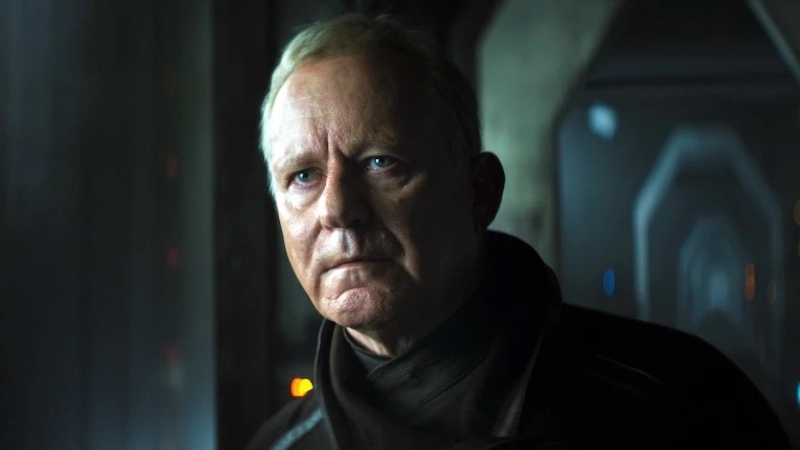 “Rix Road” saw the funeral of Maarva Andor going down. Andor’s adoptive mother passed away in the previous installment, leaving all of Ferrix in significant discomfort for the loss of a beloved citizen. After Cassian was informed of the situation, he traveled back to Ferrix to say goodbye to Maarva. The Empire presumed Andor would return for the funeral and occupied the planet, looking for the one they believed responsible for the heist on Aldhani. Cassian anticipated the Empire’s plans and, thanks to the help of his long-term friends, opted to save Bix from the Empire while the Imperial Security Bureau focused on maintaining order during Maarva’s funeral. Things escalated quickly after an ISB officer interrupted Maarva’s pre-recorded last speech, unleashing the rage of Ferrix’s citizens, who went full guerilla on the stormtroopers. Cassian made the most out of the general mess to help Bix to safety.

Dedra Meero and the other ISB officers were not the only ones interested in Cassian’s return to Ferrix. Part of the Andor Season 1 finale followed Luthen Rael and some Rebellion agents waiting for the right moment to kill Cassian. Even though they collaborated in Aldhani’s heist, Cassian was nothing more than a mercenary who didn’t believe in the cause of the Rebellion at the time. Plus, Cassian and Vel Sartha didn’t part ways on good terms after the heist. However, the imprisonment on Narkina 5 seemed to have changed Cassian, who accepted his fate and asked Rael to join the Rebellion officially. His decision was also partly to Maarva’s last wish to see her fellow citizens taking arms against the Empire.

What Happened in the Andor Season 1 Finale Post-Credit Scene?

The Andor freshman season features a post-credit scene that solves a great mystery. The brief scene finally showed what Cassian and his fellow inmates were working on in the Narkina 5 prison. Well, they were laboring to create the Death Star’s superlaser, the notorious weapon that could wipe an entire planet out of existence in the blink of an eye. Ironically, Cassian worked to build the very thing that caused his death, as seen in Rogue One: A Star Wars Story. The post-credit scene also referenced the Star Wars: Episode III – Revenge of the Sith finale, where Darth Vader and the Emperor were looking at the still work-in-progress Death Star.

Is There an Andor Season 2?

Yes, Andor will return for a sophomore season that started filming on November 21, 2022. Like Season 1, the upcoming installment will feature 12 episodes. However, producers teased that the main storyline would develop over four main blocks. Unlike the freshman season, which covered only one year, Andor Season 2 will follow the titular hero in the remaining time he spent ahead of the Battle of Scarif. Season 2 will also involve Ariel Kleiman, Janus Metz, and Alonso Ruizpalacios as directors.

Star Wars star Diego Luna has discussed how Cassian Andor will continue to transform throughout the upcoming Andor Season 2.…
Movies 1 month ago