The Crown Season 4 Episode 3 and 4 Recap

Charles proposed to Diana, who celebrated with the friends she shared a flat with in London. However, she required lessons to prepare her for joining the Royal Family. She stayed at Buckingham Palace alone with her instructor and the household staff. At night, she went to the kitchen to binge on desserts and purge soon after. Diana received countless letters and flowers from fans. When she tried speaking with Charles or the Queen, she couldn’t get a hold of anyone.

Before Charles left, he suggested that Diana meet with Camilla. At lunch with her, Camilla spoke about Charles, whose nickname was Fred to her. She told Diana that Charles called her Gladys. Camilla revealed several quirks that Charles had of which Diana hadn’t known.

When Diana went to see Mr. Adeane, she learned that Charles flew in a day earlier and went straight to Glouchestershire. She found plans of a bracelet he designed that read “Fred & Gladys”. When Charles arrived at Westminster Abbey for the wedding rehearsal, Diana confronted him. However, he showed her the signet ring he had made for her and explained that the bracelet had been a goodbye gift. 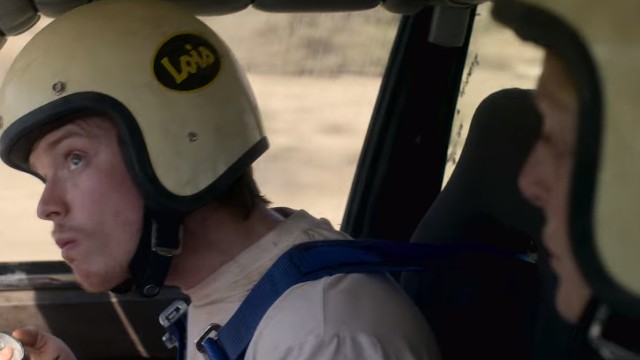 Margaret Thatcher started crying in the Queen’s drawing room. She had mentioned that her son Mark, her favorite child, had gone missing in the desert in the middle of a race he was on. She was worried and balanced managing the search mission for him with conflict with the Argentinians in the Falklands. They found Mark, who seemed unconcerned over the worry his family had for him. His twin sister, Carol, resented their mother’s favor for him despite his cavalier attitude. She confronted her mother, who admitted that she favored Mark because he was stronger. 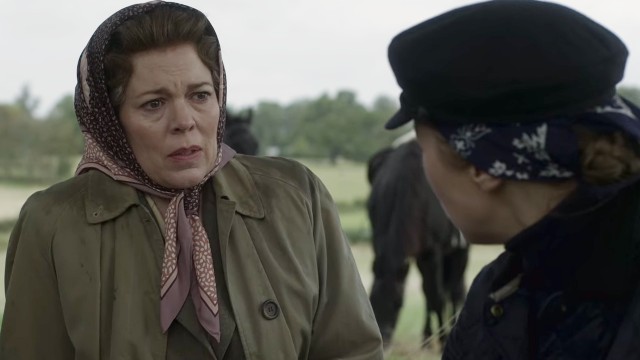 The Prime Minister’s comment to the Queen sparked a conversation between her and Philip about their favorite children. Philip quickly admitted it was Anne and claimed it was obvious who Elizabeth’s favorite was. However, Elizabeth had no idea, so she made appointments to see her children one-on-one and without the others’ knowledge. She came to the conclusion that all her children were lost. Anne was struggling with her marriage, Edward was being bullied, Andrew was cocky and reckless, and Charles was neglecting his pregnant wife.

Some of the bodyguards start torturing Thorfinn and Einar. Their boss arrives just in time to stop the chaos. Here…
Anime 7 hours ago

Hakkai offers to quit Toman in exchange for Taiju letting Takemichi go. However, Takemichi wants to prevent Hakkai from joining…
Anime 2 days ago

HBO has dropped the promo trailer for The Last of Us‘ forthcoming third episode, “Long Long Time,” which is directed…
TV 3 days ago

The fifth and sixth floors are released. Maple Tree explores the two floors and defeats the bosses. Here are the…
Anime 6 days ago