In the previous episode of Netflix’s The OA, Karim took off with Nina after the performance at SYZYGY. In The OA season 2 episode 5, Karim and Prairie ended up at the house, which is a puzzle in and of itself.

Prairie and Karim found themselves in a tunnel the size of a coffin, the first image from the dreamers. The tunnel flooded, and they realized they were in a well. They survived and climbed a staircase to the house. They found the curved staircase (the second image) and saw that the floor tiles were magnetic.

After completing the puzzle, they got separated. Brick surrounded Karim, and he found a model of the house that spilled water from the attic. He ended up in a red mirror maze, looking for Michelle. Karim came upon an aged Fola. He broke through a wall and escaped with her. Outside, Fola appeared as her normal self.

Prairie made it to a window. The tree outside whispered to her, and she fell into roots. The whisper spoke to her and told her she was a medium, a wind child who could communicate with the natural world. This was why Old Night could speak to her, but he ran out of time to explain it to her. The whisper warned her that Hap would make a powerful discovery that would make her doubt herself. She needed to form a tribe. Nina was the key. 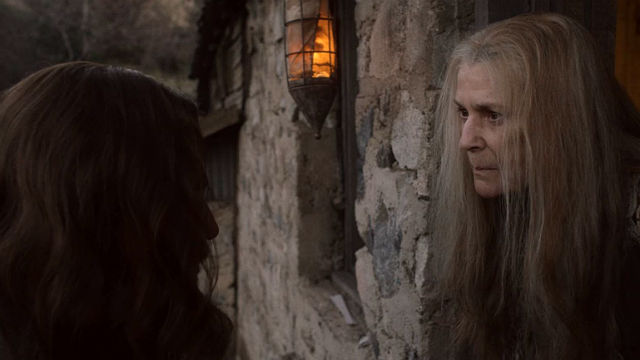 A version of Homer with long hair and a beard arrived at a cottage. He was there to trade wood for skin. Homer said he was looking for a specific woman. The skin merchant had him touch them at first, but Homer admitted to only having touched the woman once. When he smelled the skin, Dr. Roberts, Homer of the second universe, woke up.

Dr. Roberts noticed that Rachel’s things were still in her room. He inquired about why, and Darmi admitted she forgot to send them. Homer got her to give him keys to Dr. Percy’s office. He looked at Rachel’s file and called to see if she was at the new facility.

While waiting for the man on the other end to check the beds, Homer found a tape of Ruskin talking about the house. He explained that while laying the foundation, the engineer and the medium found a natural spring that the Ohlone tribe believed was holy. The water gave “God’s sight”. The house was a puzzle to keep away the unworthy, but when he tried to solve the puzzle, his wife found him comatose.

The Angel Opens Her Eyes 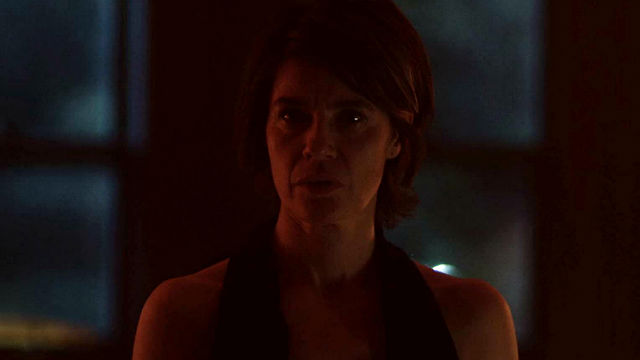 Elodie and Hap slept together. When she wanted to leave, Hap told her she couldn’t because he wanted to find out more. While in the bathroom, he filled a syringe. She called the police, saying a woman was comatose. When Hap came back, she told him that sex was fuel. She quickly got off him and laid five cubes on the floor. They opened and started doing the movements. As her body fell to the floor, Hap realized the cops had arrived.

What did you think of this episode of The OA? Let us know in the comment section below!

Insomniac Games is still working on Spider-Man 2, but that’s only the first of two announced Marvel games it is…
Games 21 mins ago

Vash and his group end up inside a giant Worm. They also meet a suspicious man named Nicholas D. Wormwood.…
Anime 3 days ago

Fox’s long-running adult-animated comedies The Simpsons, Family Guy, and Bob’s Burgers have been renewed for two more seasons each, which…
TV 6 days ago

Ranpo meets up with Poe. They witness a crime, but Ranpo still manages to deduce what happened. Here are the…
Anime 6 days ago