Amazon’s The Romanoffs tells the stories of people who believe they are descendants of the Romanovs. Each episode tells a new story in a different part of the world. The Romanoffs season 1 episode 5 followed Katherine Ford, Julia Wells’ sister-in-law, in Los Angeles, and her sons’ piano teacher, David Patton.

David was a brilliant piano teacher. Katherine, a Russian literature professor, had hired him after her middle son, Henry, had found him practicing while running off on campus. Ten years later, all of Katherine’s friends had hired David to teach their children piano. They gathered at Katherine’s house for a recital.

Detective Gutierrez approached Katherine at her office at Occidental College. She was investigating a complaint someone had made against David. Gutierrez wouldn’t tell Katherine any details about what the complaint was or who made it. But she said it involved “misconduct with a minor”. Gutierrez wanted to interview Katherine’s children the following week, but Katherine could talk to them herself. 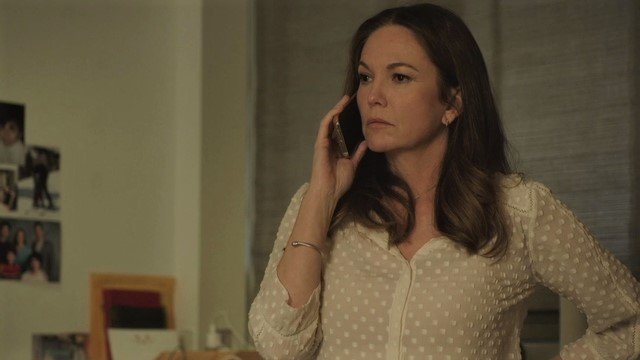 Katherine called her eldest son, Julian, who was away at college. He couldn’t really think of much that had been inappropriate, except for some bad sex jokes. She then asked Henry, who immediately became defensive. He felt that people were making false accusations against David simply because he was gay. Finally, she asked her 10-year-old Benji, who couldn’t think of anything inappropriate either.

Katherine’s husband, Alex Myers, didn’t like David since he felt David exaggerated or lied when he told stories and was annoying. Alex wanted her to fire David, but she refused. However, she felt she should tell her friend, Cheryl, since she had recommended him and was therefore responsible. Cheryl defended David because they had gotten close. She pointed the finger at Debbie for accusing him because he made a joke at her expense. Katherine also discovered that David had pretended to be descended from the Romanovs like she was and had stolen her story of her grandmother’s Bible. Cheryl then told Debbie, and it was clear rumors were spreading. 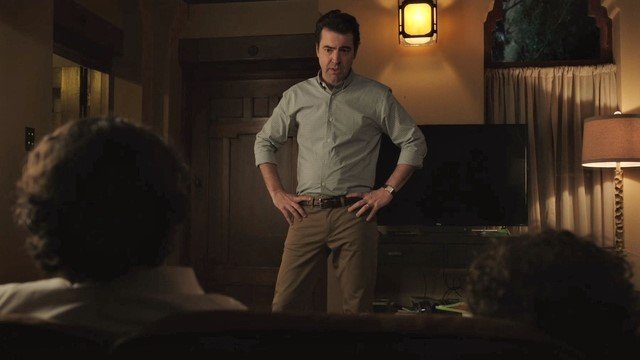 Cheryl called Katherine to tell her that a mom that they didn’t know accused David of buying her teenage son alcohol. Throughout Katherine’s small investigation, she was having trouble reaching Gutierrez to make an appointment. When Gutierrez finally called Katherine back, she asked if it had anything to do with alcohol, but Gutierrez was evasive.

When Katherine told Alex, he was immediately relieved. He assumed it had been beer, and even if it wasn’t, getting an adult to buy alcohol was normal to him. But the damage was already done. Henry and Benji felt that continuing lessons with David would be weird after their talks with Katherine. Alex was adamant they continue, since nothing against David was proven. He gave a speech to them about the dangers of bearing false witness, inspired by a lecture Alex’s father had given him as a child.

David came for his usual lesson with Benji. Katherine only hesitated for a second before closing the door and leaving David with her son.

What did you think about The Romanoffs season 1 episode 5? Let us know in the comment section below!

Watching The Last of Us TV show is a difficult task. I’ve played the game numerous times, watched others play the game,…
TV 1 week ago

ComingSoon spoke with House of the Dragon star Matthew Needham, who plays the villainous Larys Strong on the HBO series.…
TV 1 month ago

Apple TV+ has revealed the full trailer for the upcoming third season of the mystery crime drama Truth Be Told,…
Movies 1 month ago