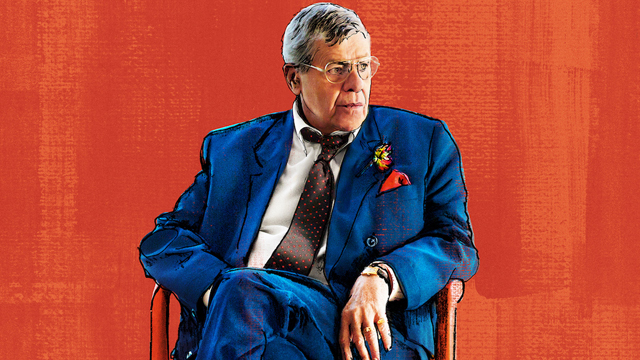 Lightstream Entertainment has today brought online the Max Rose trailer, which you can check out in the player below. Written and directed by Daniel Noah (Twelve, I’m From The Future), the film also has the distinction of welcoming back to the big screen Jerry Lewis for his first theatrical role in decades. In addition to the Max Rose trailer, you can find the poster for the film in the gallery viewer at the bottom of this page.

The film follows retired jazz pianist Max Rose (Lewis). Though his career wasn’t everything he hoped for, Max always felt like a success because his beautiful, elegant Eva (Claire Broom) was by his side. Then, while going through her effects, he discovers a love note from another man, a shocking revelation that leads him to believe his entire marriage, indeed, his entire life, was built on a lie. Following a period of anger and withdrawal, Max decides to confront Ben (Dean Stockwell) the man who “stole” his wife in the hope that what he learns will provide the answers he so desperately needs.

Max Rose opens in New York on September 2, in Los Angeles on September 9 with plans to then go nationwide through October.

What do you think of the Max Rose trailer? Let us know in the comments below!

Just a week after the cancellations of Doom Patrol and Titans, and the unveiling of a new DCU slate, HBO…
TV 29 mins ago

The much-anticipated Black Panther sequel is the crown jewel of the Disney+ schedule for February 2023. The streaming service (sign-up…
Movies 49 mins ago

The A Christmas Story Christmas release date is upon us. The holiday season is here, and this year it brings a sequel…
Movies 3 months ago

Less than two months since the theatrical release of DC League of Super-Pets, Warner Bros. Pictures has confirmed the superhero…
Movies 5 months ago