New I Saw the Light Trailer: Tom Hiddleston is a Country Man 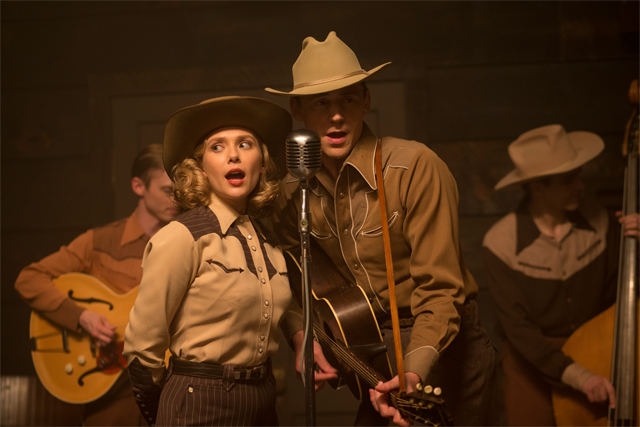 Sony Pictures Classics has revealed a new trailer for the Hank Williams biopic I Saw the Light, opening in theaters on March 25, 2016. Check out the I Saw the Light trailer below!

I Saw the Light

CS Video: Tom Hiddleston is Hank Williams in I Saw the Light

Go behind the scenes with Hiddleston, costar Elizabeth Olsen and writer and director Marc Abraham
Movies 7 years ago

The film will be released on iTunes, Amazon Video and On Demand April 28 and in theaters on May 13
Movies 7 years ago

Tom Hiddleston in the New High-Rise Trailer and Poster

High-Rise will open in the UK on March 18, with an unspecified release to U.S. theaters later in 2016
Movies 7 years ago