Journey to Azeroth in an International Warcraft TV Spot 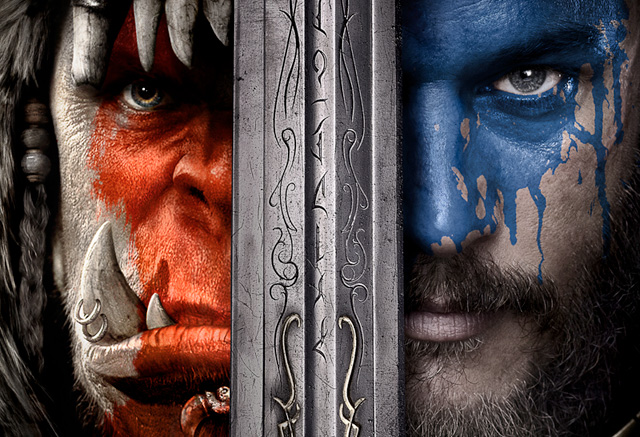 Take to the skies of Azeroth in new Warcraft TV Spot

Legendary Pictures and Universal Pictures have debuted a new TV spot for the highly-anticipated Warcraft movie which you can check out in the player below!

READ THE SET VISIT: THE HORDE SIDE | THE ALLIANCE SIDE

With Marvel Studios’ Fantastic Four set for release in 2025, director Matt Shakman recently revealed that filming on the project…
Movies 6 hours ago

The first clip from Marvel Studios’ upcoming Ant-Man and The Wasp: Quantumania has been released featuring Scott Lang meeting Kang…
Movies 6 hours ago

On the official DC blog, DC Studios Co-CEO James Gunn spoke about he and fellow Co-CEO Peter Safran’s ambition to…
Movies 7 hours ago

David Dastmalchian is set to reunite with director Christopher Nolan, as The Hollywood Reporter is noting that he has joined…
Movies 12 months ago

Non-fungible tokens (NFTs) and blockchain technology currently have an uncertain place in entertainment, but we’ve already started to see films,…
Games 1 year ago