ComingSoon is excited to debut an exclusive trailer for Wicked Ones, the upcoming horror sequel from director and writer Tory Jones and writer Nathan Thomas Milliner. The film will be available through video-on-demand on September 13, followed by a Special Edition Blu-ray release on November 8.

“While returning to Carpenter Falls, The Lawson family come to their final confrontation with The Wicked One, a serial killer with whom their last encounter has haunted them for a decade,” reads the film’s synopsis.

Check out the exclusive trailer for Wicked Ones below: 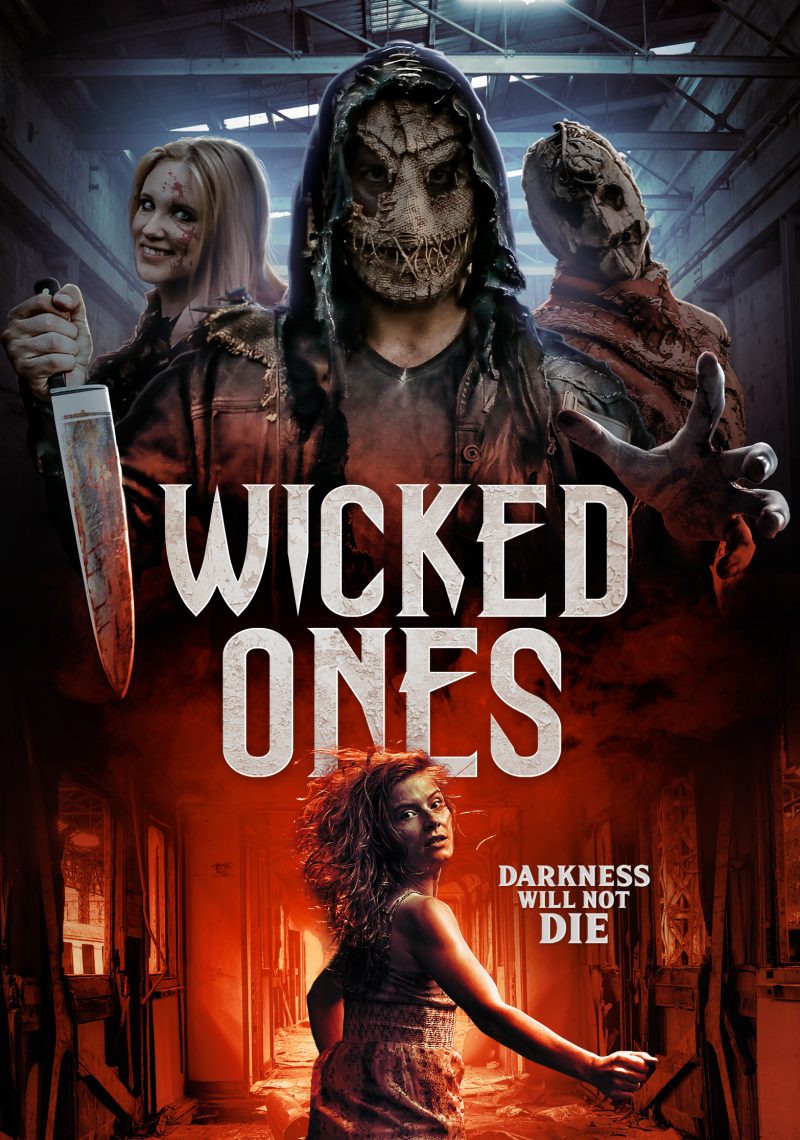 ComingSoon is debuting an exclusive Boy From Nowhere trailer for the upcoming drama film by director S.J. Finlay. The movie…
Movies 2 days ago

ComingSoon is debuting an exclusive Unexpected trailer for the upcoming comedy based on the Bob Tarte novel Enslaved by Ducks.…
Movies 3 days ago

ComingSoon is debuting an exclusive The First Step trailer for the award-winning documentary that follows media personality Van Jones. The…
Movies 3 days ago

ComingSoon is debuting an exclusive Lacuna trailer for the Rodrigo Lages-directed horror movie. “Filmed in about two weeks, during the…
Movies 4 days ago