1091 Pictures has released the official trailer for Jordan Graham’s demonic thriller Sator, which will be available to purchase or rent on February 9, 2021. You can check out the trailer now in the player below along with the film’s new poster!

Secluded in a desolate forest home to little more than the decaying remnants of the past, a broken family is further torn apart by a mysterious death. Adam, guided by a pervasive sense of dread, hunts for answers only to learn that they are not alone; an insidious presence by the name of Sator has been observing his family, subtly influencing all of them for years in an attempt to claim them.

The uniquely spectral horror-thriller Sator teases the line between fact and fiction as its core story, of a demon making contact with an intimate family, is inspired by director Graham’s own life. “Sator is quite personal to me,” says Graham. “It delves into my family’s dark history with mental illness surrounding a supernatural entity, and uses home video footage to create an interwoven piece between documentary and fiction.”

For years generations of his family, including his grandmother, have claimed to make contact with a mysterious presence by the name of Sator, and the film features her own haunting accounts of contact.

Called “simultaneously heartbreaking and chilling” by Dread Central and “strikingly atmospheric” by Variety, Sator is a masterful dive into psychologically driven horror and a shockingly real meditation on mental illness, generational trauma, and the occult. 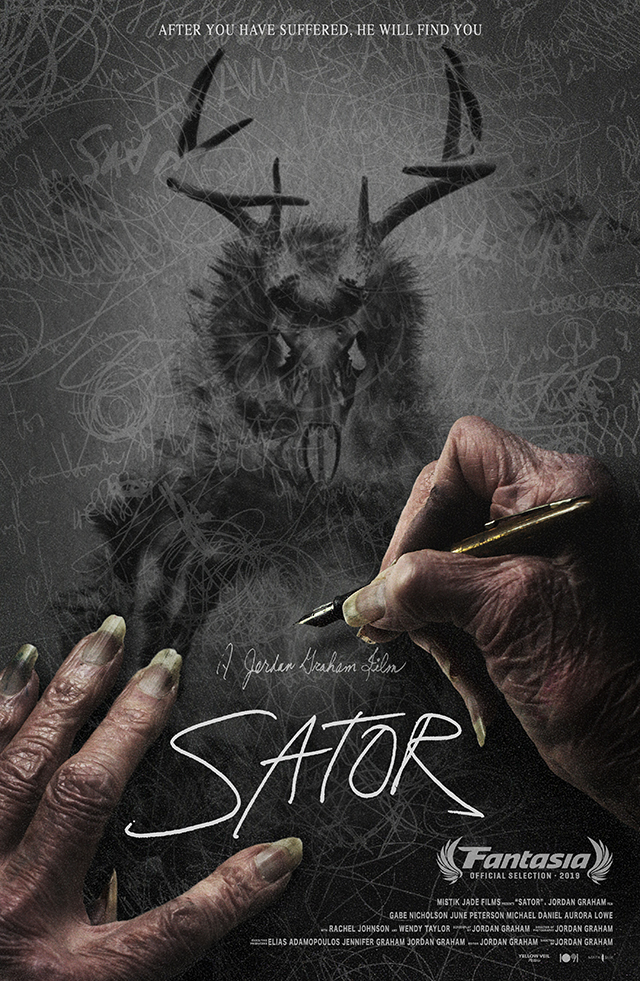 Not too much is known about the upcoming sequel to Ridley Scott’s Gladiator, but according to star Russell Crowe in…
Movies 7 hours ago

Over 100 films will be premiered at 2022’s Downtown L.A. Film Festival, which takes place from September 14 through September…
Movies 5 months ago

IFC Films has released the official Watcher trailer for its forthcoming thriller drama, which stars Maika Monroe. The film had…
Movies 9 months ago

ComingSoon is excited to debut the exclusive trailer for the upcoming sci-fi thriller King Car. Dark Star Pictures will release the…
Movies 1 year ago