Kendrick Lamar to Curate and Produce Black Panther: The Album

Marvel Studios has announced that seven time Grammy Award–winning artist Kendrick Lamar and Billboard Magazine’s Executive of the Year, Anthony “Top Dawg” Tiffith, will curate and produce “Black Panther: The Album.” The release will include music from and inspired by Marvel Studios’ Black Panther film, including the lead single, “All The Stars,” featuring Kendrick Lamar and label mate SZA, produced by Sounwave. You can check out the single and cover art below.

Lamar and Tiffith will collaborate with director Ryan Coogler directly in the creation of music specific to the needs of the film. This will mark the first time that Lamar, whom Rolling Stone dubbed “the greatest rapper alive,” will write, produce, perform and curate for a major motion picture, and also the first time in Marvel Cinematic Universe history that Marvel Studios will integrate multiple original recordings created specifically for the film.

“I am honored to be working with such an incredible artist whose work has been so inspirational, and whose artistic themes align with those we explore in the film. I can’t wait for the world to hear what Kendrick and TDE have in store,” said Coogler.

Lamar added, “Marvel Studios’ Black Panther is amazing, from its cast to its director. The magnitude of this film showcases a great marriage of art and culture. I’m truly honored to contribute my knowledge of producing sound and writing music alongside Ryan and Marvel’s vision.”

Top Dawg added: “Working on such a powerful movie is a great opportunity. We’re always working on new goals at TDE, so teaming up with Disney, Marvel Studios and the Black Panther film makes perfect sense.” 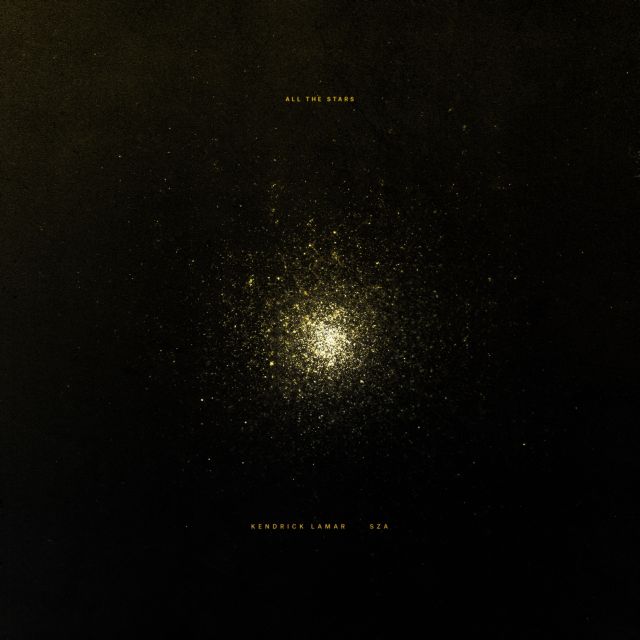 The much-anticipated Black Panther sequel is the crown jewel of the Disney+ schedule for February 2023. The streaming service (sign-up…
Movies 3 days ago

A new Black Panther: Wakanda Forever deleted scene has been released ahead of its digital release and streaming debut on…
Movies 5 days ago

Black Panther: Wakanda Forever is hitting Disney+ as part of the January 30-February 5 schedule. On Wednesday, February 1, the…
Movies 6 days ago

Marvel Studios has released a new behind-the-scenes video taking a look at how the Black Panther: Wakanda Forever underwater sequences…
Movies 1 week ago